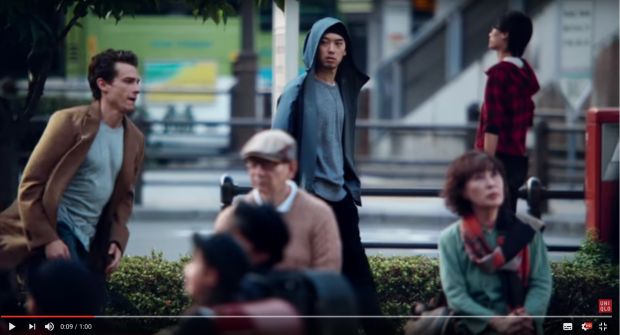 Photo: Uniqlo
Uniqlo - A video frame of the "Why do we get dressed?" brand film.
Video

Why do we get dressed? This is the challenging question that Japanese clothing retailer Uniqlo tries to answer with the first brand film of its new global campaign The Science of Lifewear. The film explores the link between human emotions and the clothes that we wear every day, and how these choices can be influenced by external factors as much as by your inner self. Filmed in urban settings in Japan, the campaign was developed together with NYC-based advertising agency Droga5.

Uniqlo Lifewear - Why do we get dressed?


The Science of Lifewear has already debuted across Japan and it will be followed by other Uniqlo markets worldwide. Besides a series of brand films, the retailer will launch product films focusing on one brand line each: jeans, joggers, knit, ultra-light down and Heattech. The campaign timing coincides with the release of the Uniqlo 2016 fall/winter Lifewear lookbook.