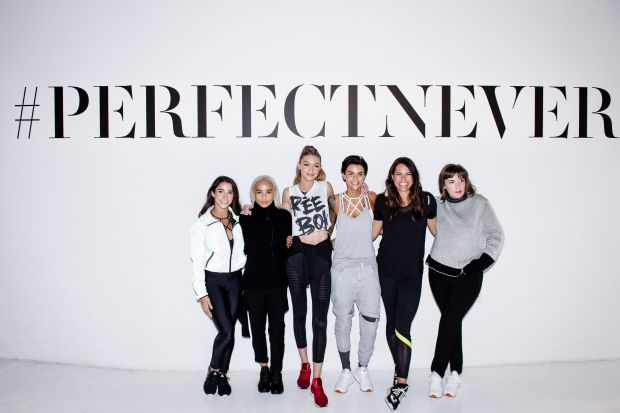 In context of their #PerfectNever campaign, Reebok and brand ambassador Gigi Hadid held a workout session and a panel discussion with well-known power women regarding the standards of perfection in New York City last Thursday (December 8).

While anything flawed and supermodel Gigi Hadid did not seem to be a connotation at first sight, Reebok’s campaign aspires to empower women to question notions of perfection, and to spread the brand’s spirit ‘Be More Human’. 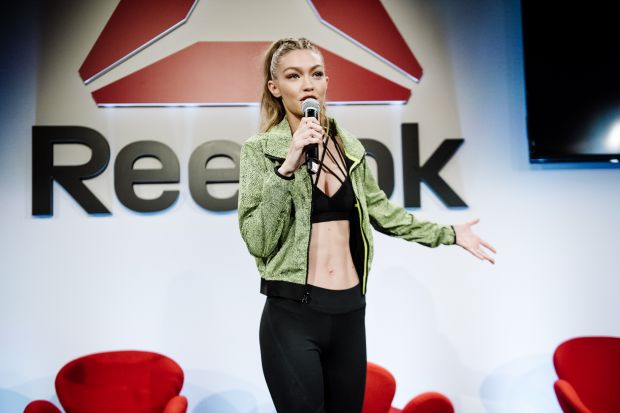 The campaign event included a boxing mass-workout with Hadid and guests. Afterwards she joined athlete Aly Raisman, actress and writer Lena Dunham, broadcaster Jessica Mendoza, and actresses Ruby Rose and Zoe Kravitz for a panel discussion on the different perceptions of perfection. The women spoke about their experiences with their pressure to perform. Senior Director of Brand Management at Reebok, Inga Stenta, stated that it is Reebok’s mission “to empower people to be the best versions of themselves not just physically, but mentally and socially.”

Panel attendee Ruby Rose said, “The #PerfectNever campaign resonated with me because I think that it embodies female empowerment and it’s about being authentic to yourself, being true to yourself and being the best that you can be. We are all so unique and if you can’t be true to that and be authentic to who you were born to be, then you are not living the life you deserve.”

The event rounded off with an artistic installation: A room full of balloons bearing words connected to those notions of perfection, which changed into positive connoted slogans. 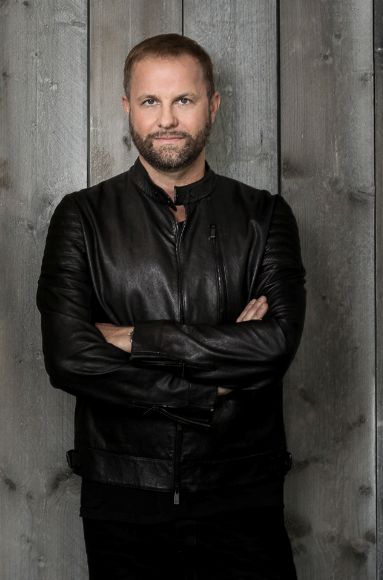