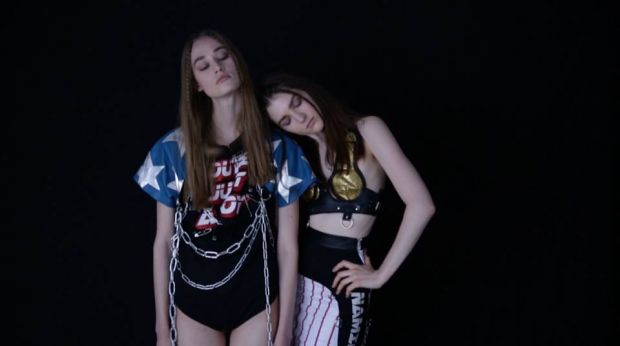 Namilia, one of the upcoming labels we introduced in our current GIRL ISSUE, has been featured in the new fashion film "Skies" by young Berlin filmmaker and creative director Maren Langer.

The short movie takes Namilia’s current collection “You’re just a toy” to the streets of Brooklyn, worn by two young girls. The atmosphere is light and sunny, but broken by more gloomy studio takes in between and the moody voice-over narration by one of the girls, juxtaposing total fatalism (“watching, waiting, the same blank faces every day”) to dreamy feelings of hope (“you can do everything, right?”). 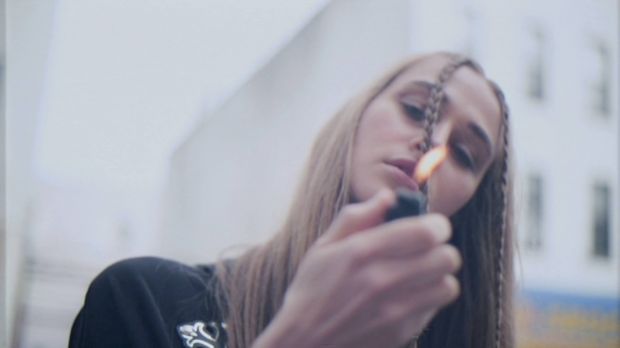 “We want to encourage a social discourse with our collections. Especially gender topics, youth culture and what feminism means in the year 2017 are of strong interest to us. With Namilia we address girls and boys in current times who do not only want to look good, but also bring across a message with their clothing,” said Namilia co-founder Nan Li in preparation of our GIRL ISSUE. Li runs the label together with Emilia Pfohl who he met when studying fashion design at the University of the Arts in Berlin – just as their filmmaking collaborator Maren Langer did.

In 2015, the duo got picked by VFiles, the über-trendy New York-based platform for emerging fashion talents, to showcase their debut collection  “My Pussy, My Choice” under its umbrella during NY Fashion Week, where they are meanwhile represented by reality TV famed fashion publicist Kelly Cutrone and her team at People’s Revolution.

Watch “Skies” by Maren Langer here first and read more about Namilia in the current issue of SPORTSWEAR INTERNATIONAL MAGAZINE. 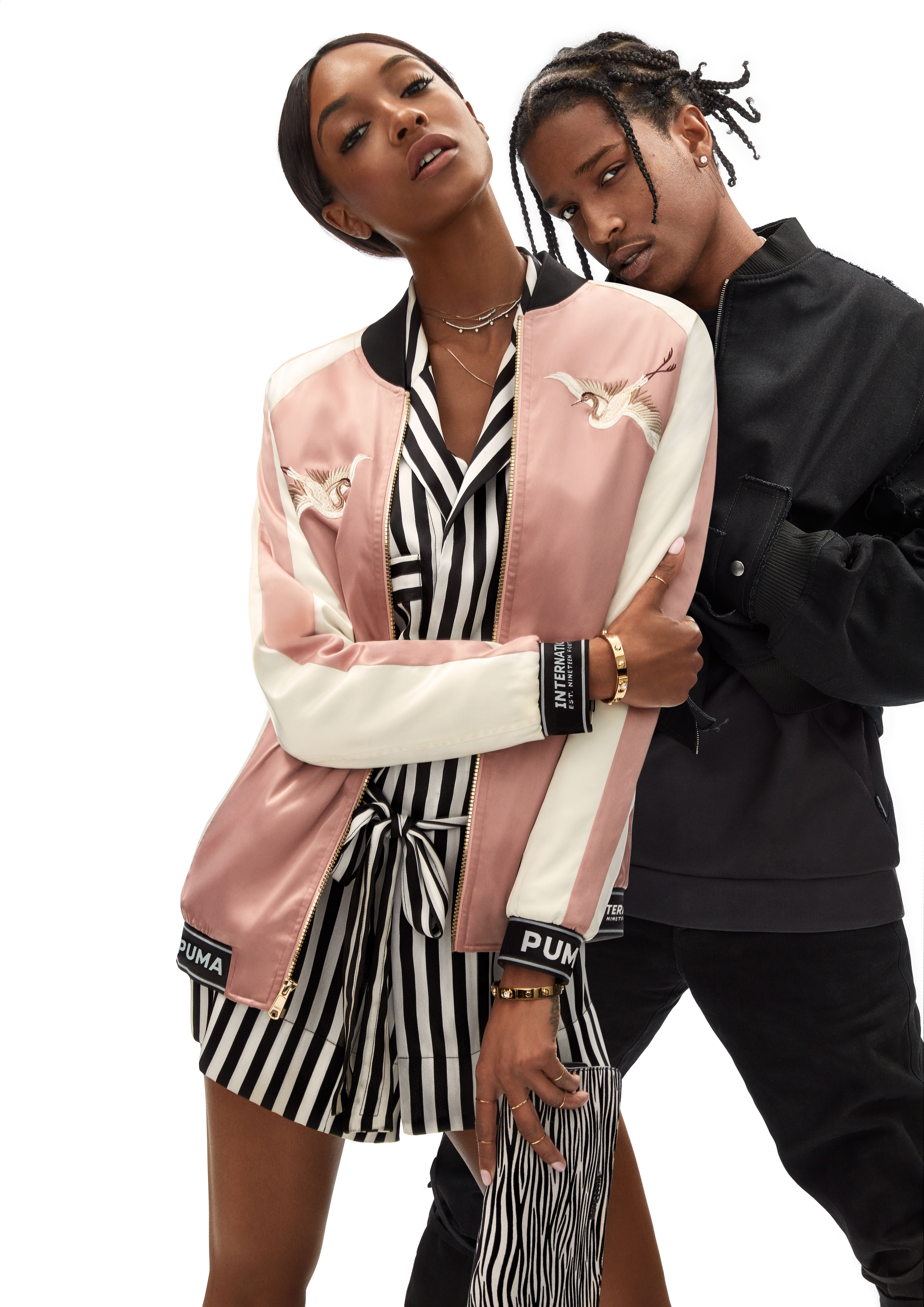 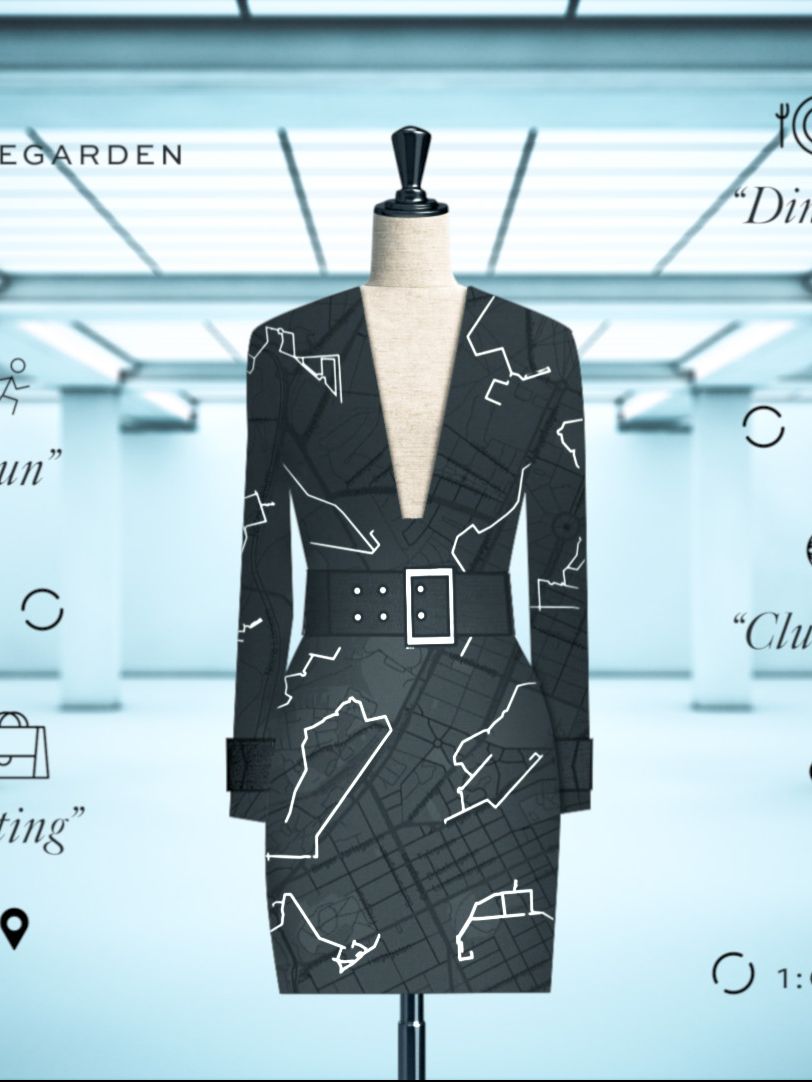 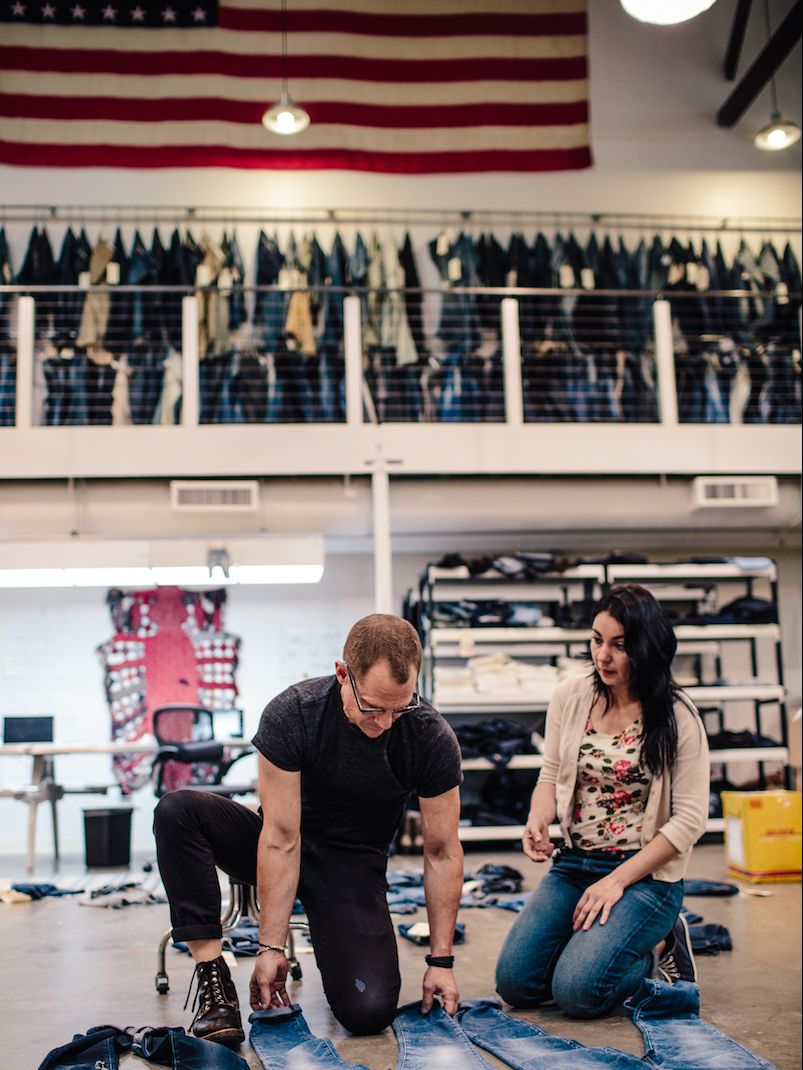 Get an idea of Eureka Lab by Levi's