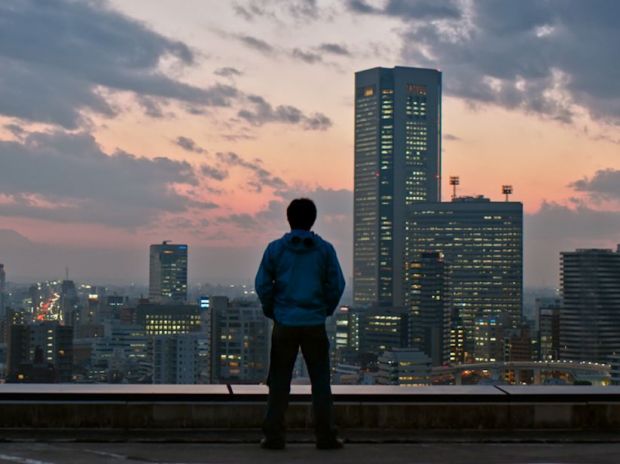 by Melanie Gropler — April 12, 2018
C.P. Company enters the next round with the video project "Eyes on the City". The fourth part of the series revolves around the city of Tokyo and how it is seen by Akira Nakai. Akira, internationally known only as Nakai-San, is the founder of the "Rauh-Welt" tuning shop in Chiba Prefecture, near the northeastern city border of Tokyo. He is famous for doing some of the most amazing tuneings in the world with bare hands.

His passion for cars began in the early 1990s in Japanese drifting. scene. At the end of the decade, this passion developed into a love for the art of tuning. Akira combines the personification of a car with the feeling of freedom. The result may be a little imperfect, but in his eyes it must be real and mechanical. to be beautiful.

Next stop of C.P. Company: Tokyo with Akira Nakai, the tuning legend. 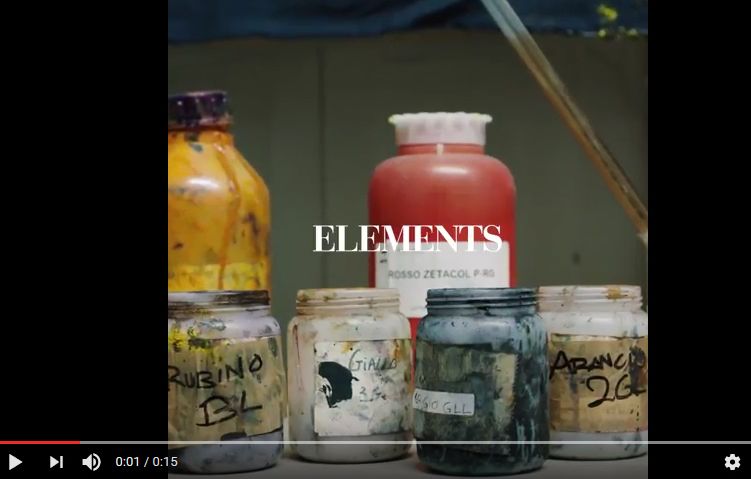 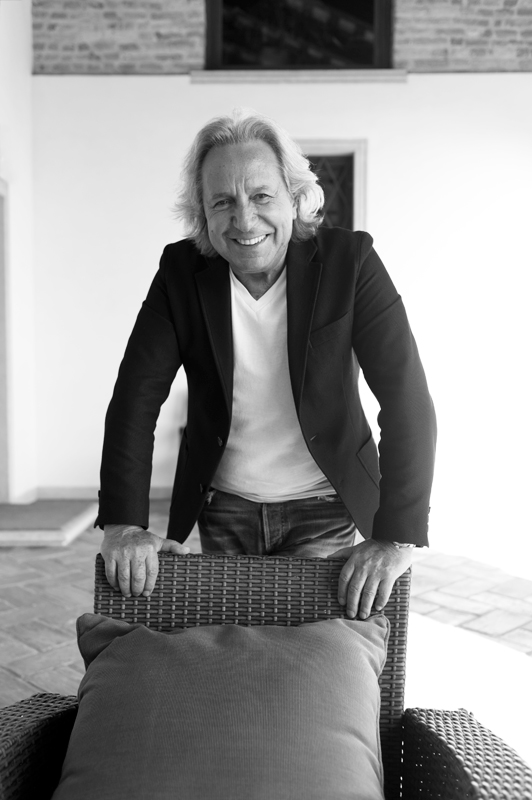