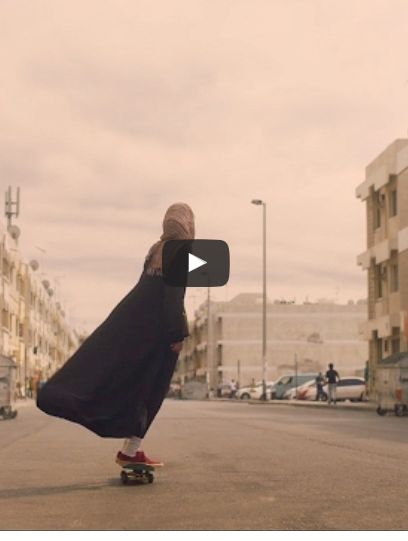 Photo: Nike
Video “What will they say about you?”
Video

Nike is on the pulse of time: After the launch of a plus size collection Nike has announced that it will launch a high-performance hijab for Muslim women athletes.  The Nike Pro Hijab product was teased through a viral video campaign, titled “What Will They Say About You?,” and will be available in stores in spring 2018.

The Product is a result of “an ongoing cultural shift that has seen more women than ever embracing sport,” Nike said in a statement. “This movement first permeated international consciousness in 2012, when a hijabi runner took the global stage in London.” 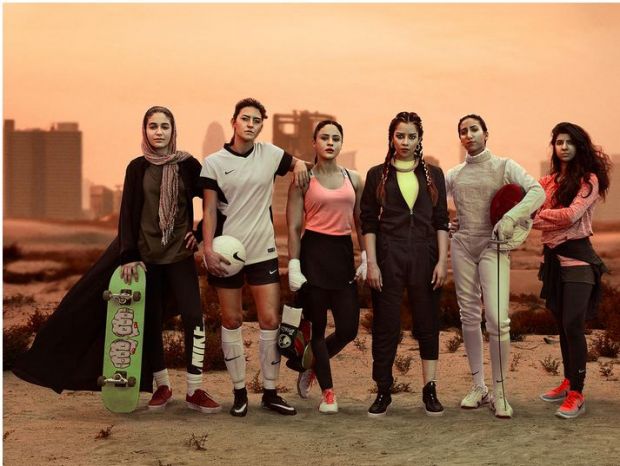 Photo: Nike
“What will they say about you?” campaign

That runner was Saudi Arabia’s Sarah Attar, who along with Emirati weightlifting Olympian Amna Al Haddad helped inspire the product.

Nike announced that its “What will they say about you?” campaign film highlights five remarkable women who have achieved personal success through competitive and amateur sport. Despite concerns or criticism, these women hope that the world will say they’re pioneers, role models and strong voices for their region. 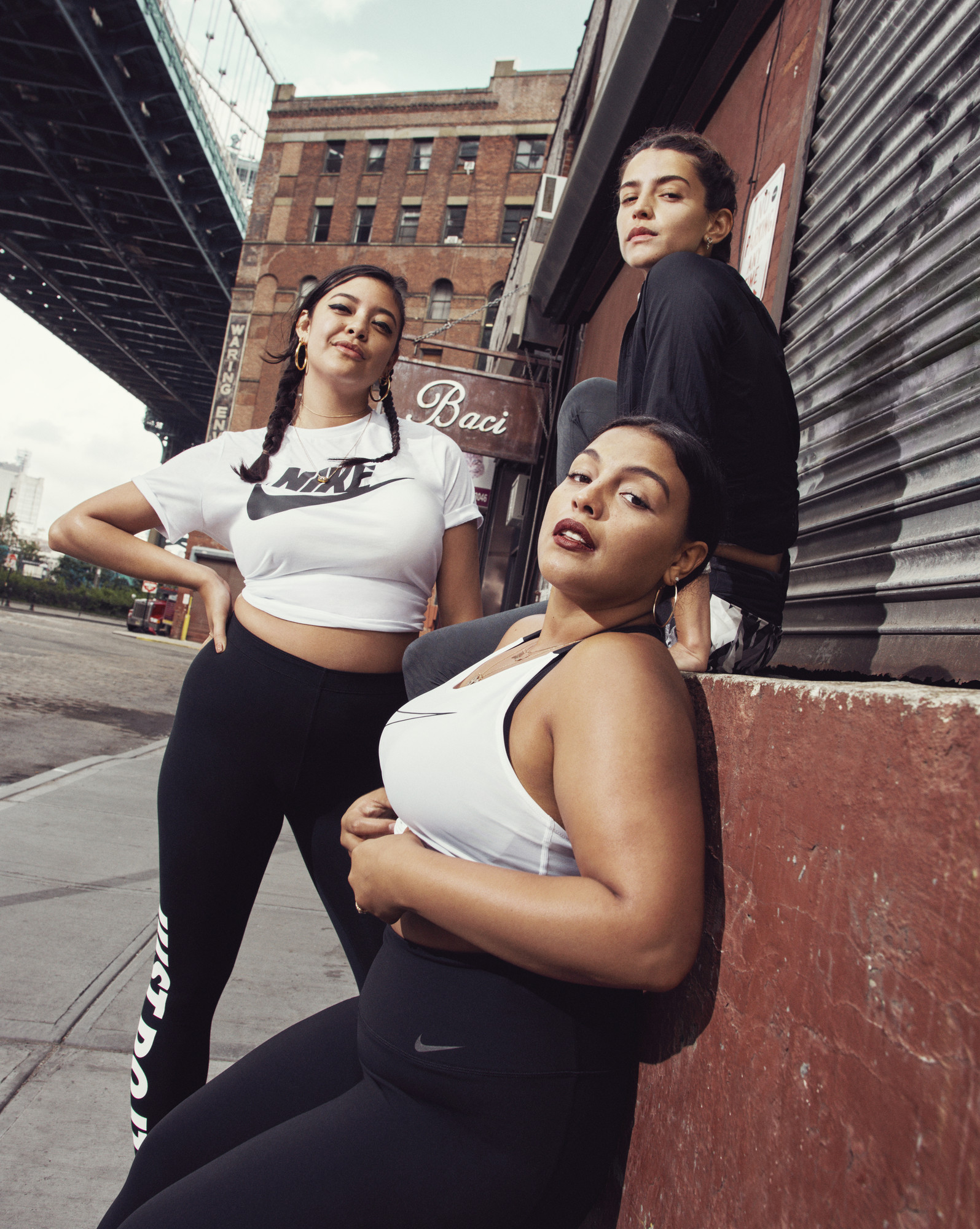 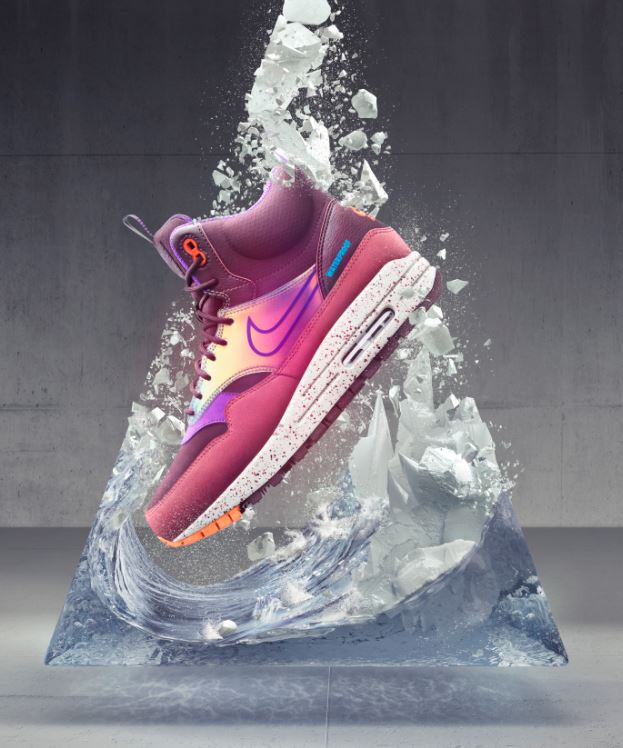