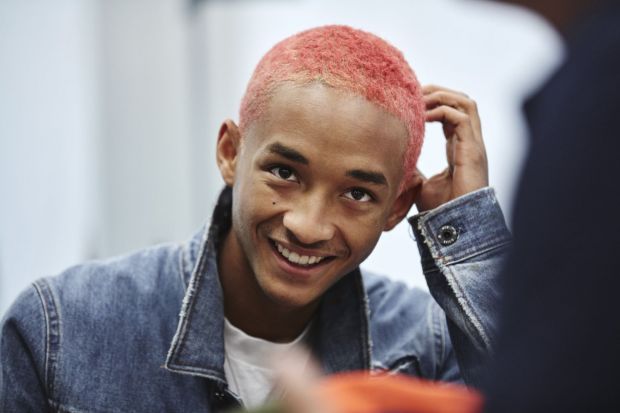 Brands cooperating with celebrities is nothing rare. A new special capsule collection or longer collaboration seem to be announced daily. One of them is the newly revealed teaming of 19-year-old Jaden Smith (Will Smith’s famous offspring) and G-Star Raw. But it makes sense: Smith was brought to G-Star Raw by his friend and the company’s head of imagination Pharrell Williams. Just like G-Star with its recent “most sustainable jeans ever,” Smith is invested with sustainability, most notably with his label JUST Water that produces the most environmentally conscious water bottle sold commercially. And he has also set foot in the fashion industry before: He was the face of Louis Vuitton for s/s ’16. Together, Smith and G-Star plan to produce an even more sustainable denim collection for f/w ’18. More information is scheduled to drop later this year, but see in the video below what Smith thinks about joining G-Star. 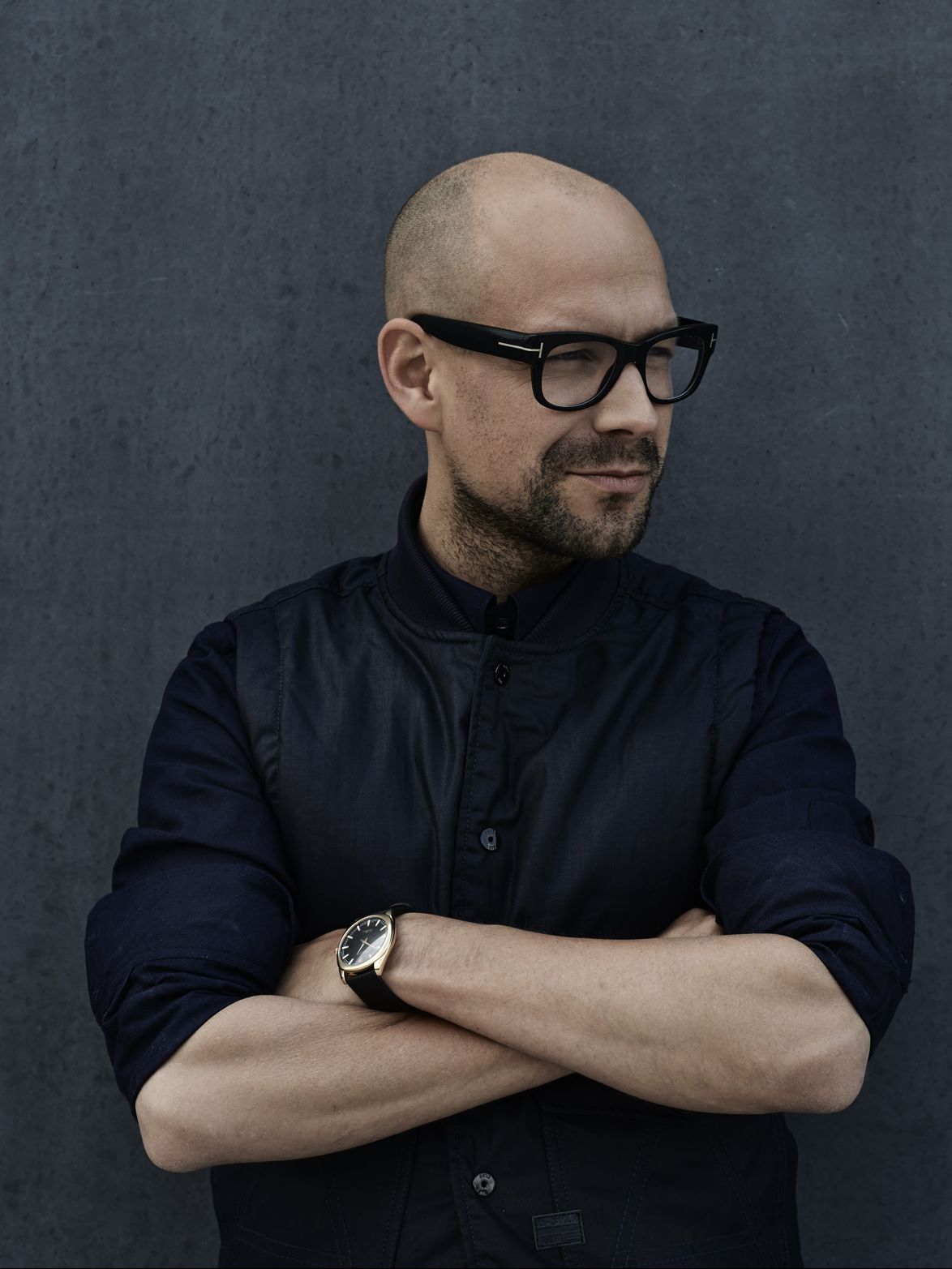 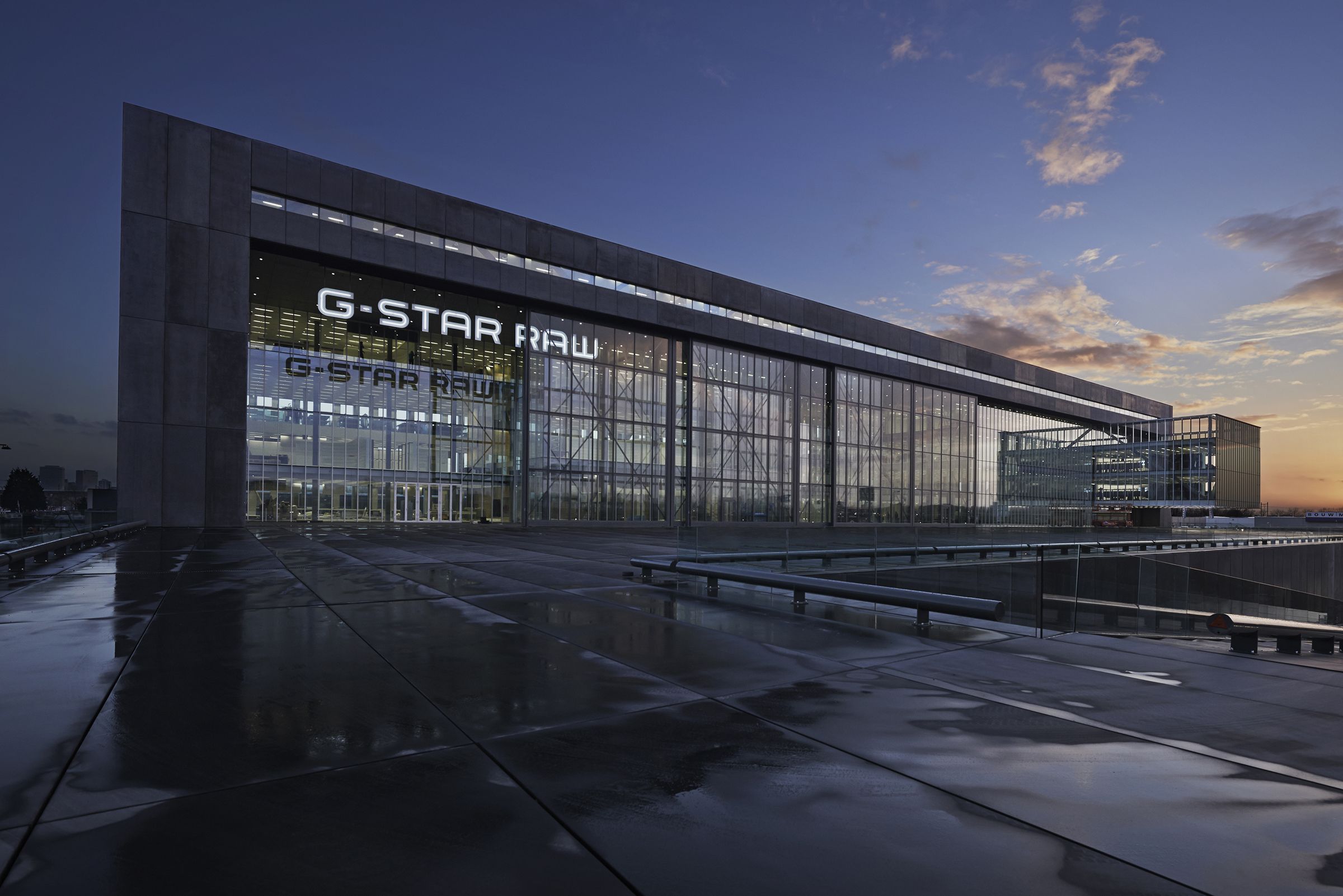 25 shades of G-Star's Elwood by Pharrell