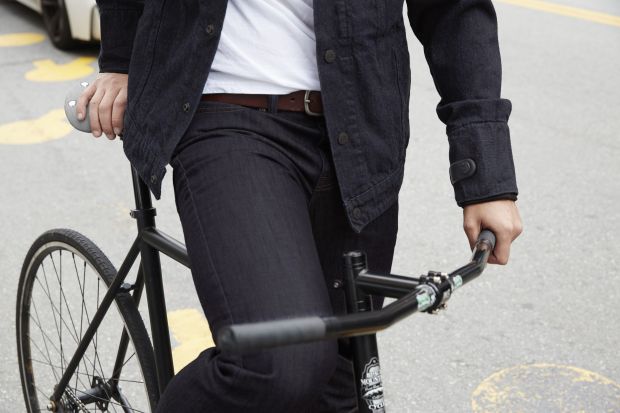 Almost one year after Levi’s announced the partnership with Google’s Project Jacquard initiative, the iconic denim brand has introduced a new trucker jacket within its Commuter line –aimed at urban cyclists– where technology-driven yarns powered by Google have been woven in. As a result, the interactive garment allows wearers to control their mobile experience while cycling without the need to remove their phones out of the pocket. By swiping or tapping a small tag placed on the jacket sleeve, you can take calls, adjust music volume or get an estimated time of arrival to a certain location wirelessly. The tag is detachable and the conductive yarns are washable, just like regular denim. 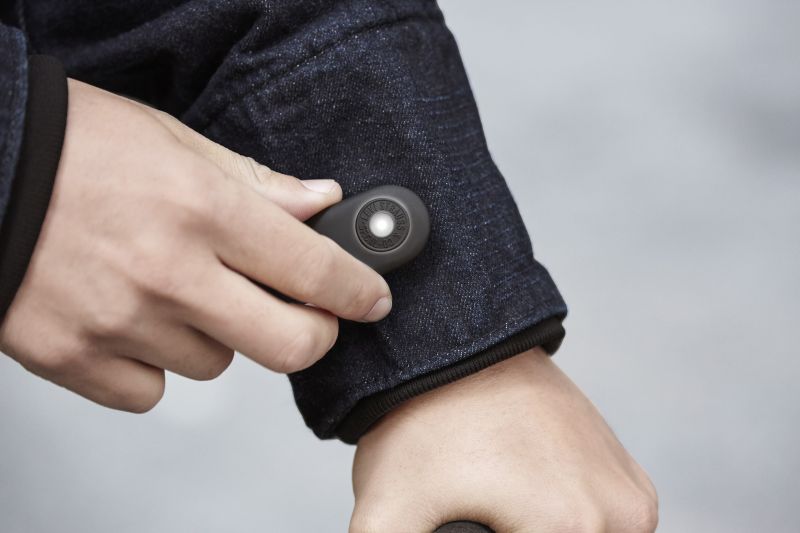 Just like all good things in life, you’ll have to wait a bit in order to buy the jacket, hitting retail stores and Levi’s online shop in spring 2017. In the meanwhile, check some of the features below.