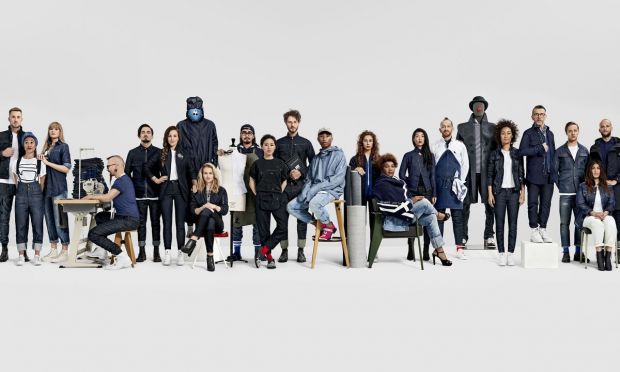 G-Star explores the meaning of raw in its new campaign

G-Star has just released its fall/winter’16 campaign, where the denim brand opens up the doors of its impressive headquarters in Amsterdam and gives a glimpse on the design process, extensive jeans- and workwear archive and the HQ’s crew. Co-owner and ‘head of imagination’ Pharrell Williams is the voice-over and does a short cameo appearance.

A series of digital shorts which display the stories of the brand’s product creation process, 3D-denim construction and commitment to sustainable innovation will follow throughout the season.

The whole first video revolves around the question “What is raw?” and its emotional connotations. “The real definition of raw it’s what’s underneath. It doesn’t get any more pure than that,” says Williams.