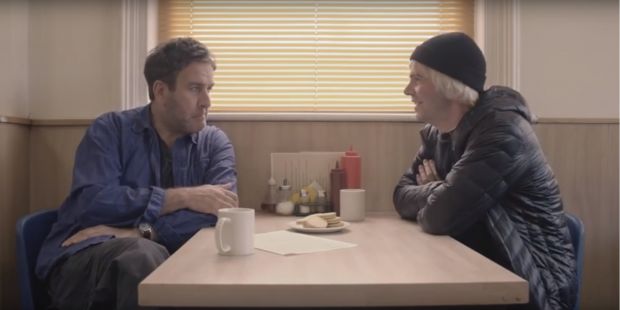 Fred Perry looks deeper into the bonds of music and fashion

Filmed in a quiet back street café in Nottingham during the Dot To Dot festival last May, Fred Perry sat down together with Terry Hall and Tim Burgess, lead singers of The Specials and The Charlatans respectively. Both artists had a chat about music consumption today and the role of fashion for musicians. “With music it’s an identity thing, and as a kid that’s what you’re searching for I think,” said Hall in a moment of the short film.

You can listen to the whole conversation in the video below: