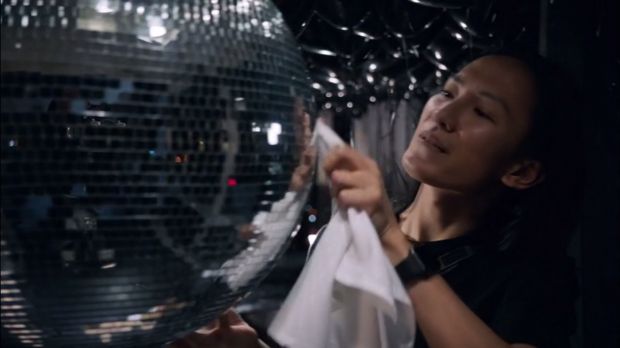 Apple Music has just premiered a fashion channel where the company will invite industry heavyweights to share their music mood playlists with the masses. The first guest designer is Alexander Wang, who has curated three playlists –chill, hype and vibe– featuring artists such as Rihanna, Drake, M.I.A. or A$AP Rocky, among others.

The fact that Apple engaged Wang in this endeavor is only the latest evidence on how designers’ popularity is reaching a peak level. Besides his eponymous brand and the fact that he led the creative direction at Balenciaga from 2012 until 2015, Wang’s designer collaboration with H&M in 2014 raised his popularity even more. Further good examples of this trend are names such as Alessandro Michele –Gucci’s creative director– and Demna Gvasalia, head designer of the Vetements brand and now Wang’s successor at Balenciaga.