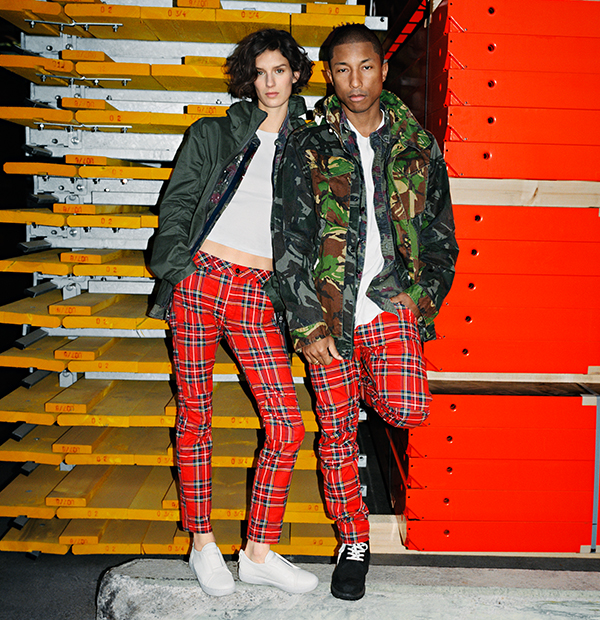 25 shades of G-Star's Elwood by Pharrell

This month will see the launch of the G-Star Elwood X25: a colorful interpretation of G-Star's most iconic denim shape (that celebrated its 20th anniversary in 2016) in 25 prints, curated by Pharrell Williams. The prints include original checks, camouflage and traditional patterns from all over the world. 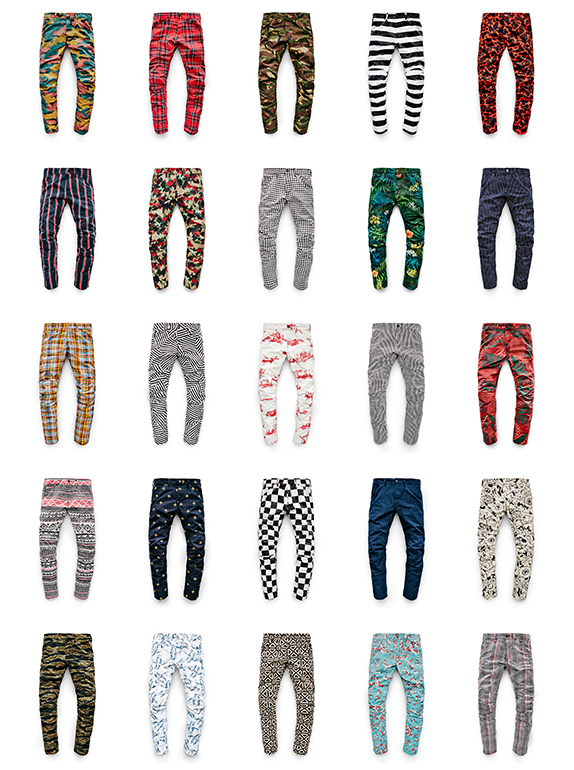