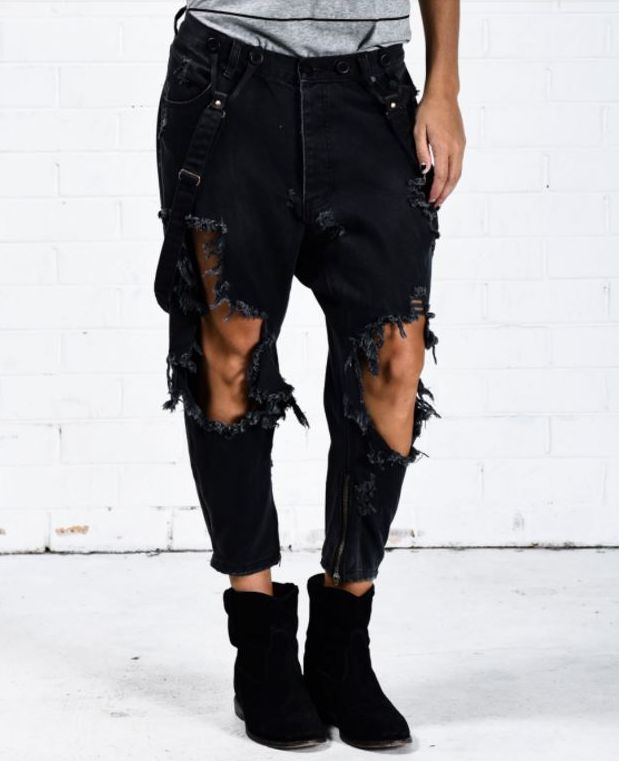 Already Coco Chanel knew that knees aren’t really a particularly pretty part of anyone’s body (even the very flawless ones). However, in fashion’s inexorable expansion of cut-outs in novel (and often strange) spots of your body (think “underboobs”, exposed hip bones, side butt cheeks etc.) there seem to be no limits. 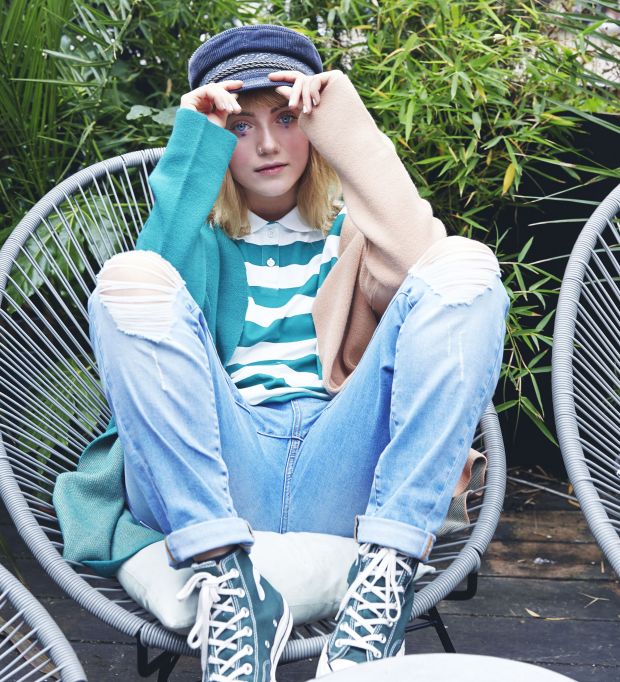 If last year was the year of busted and ripped knee denims, 2017 takes the destruction even further: Jeans get so torn apart around the knees that they can hardly be regarded as serious long trousers, but rather look like cut-off denim shorts combined with some fabric tube hugging the calves.

We’re really not sure about the leg-exposing “busted knees 2.0.” look, but Gigi is doing it and Beyoncé is doing it and if that is not an indication for a trend these days then we don’t know what is.

The super ripped denims come in boyfriend or skinny fits and are mostly paired with high-heels by their celebrity fans to balance their hobo aesthetics.

Aussie label Oneteaspoon is a strong supplier (and also where Gigi Hadid got her tattered pair from) and one might also find similar styles with the Los Angeles group of denim labels - or simply cut out a generous “window” into an old pair of jeans. 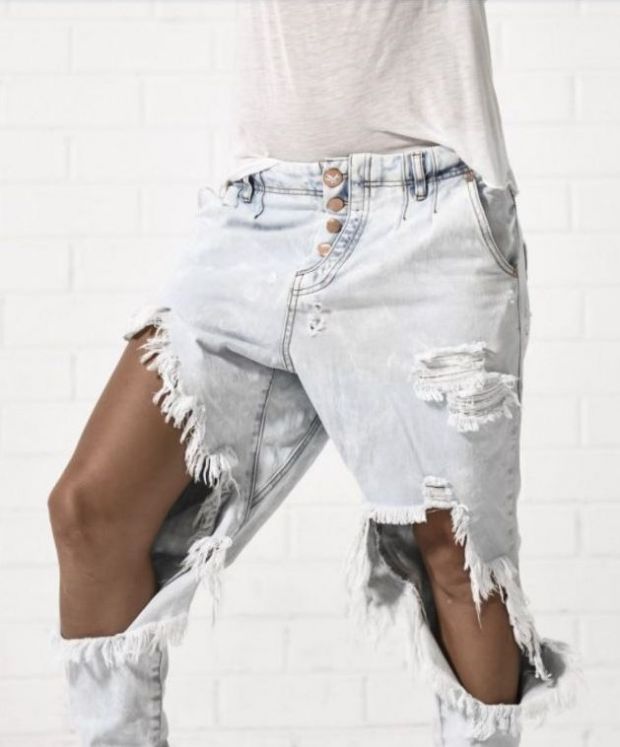 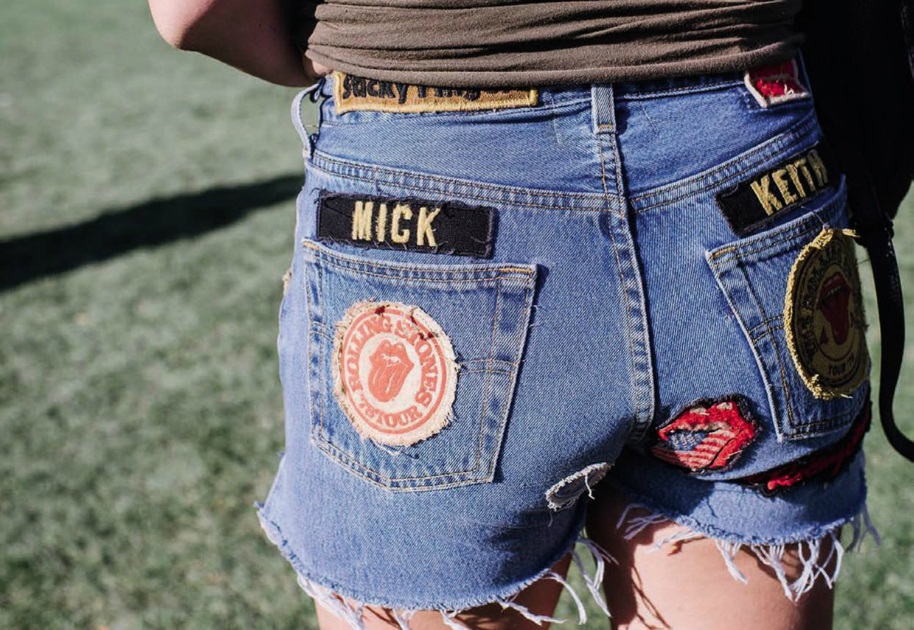