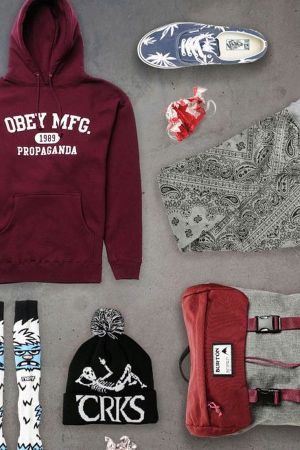 Products from the assortment by Zumiez
Stories

The US company intends to open approximately 57 new stores in the fiscal year 2015, including up to seven stores in Canada and six stores in Europe, where Zumiez is making moves as the owner of the Austrian-based Blue Tomato retail franchise, which it took over in June 2012.

Currently only operating in German-speaking countries, Zumiez plans to extend Blue Tomato’s presence across Europe, as CEO Rick Brooks explained during the investors’ presentation. Two further openings are on the agenda on short notice: Blue Tomato will open a third Vienna store on March 28 and another one in Bonn, Germany, on March 31, taking the total number of Blue Tomato stores to 23.