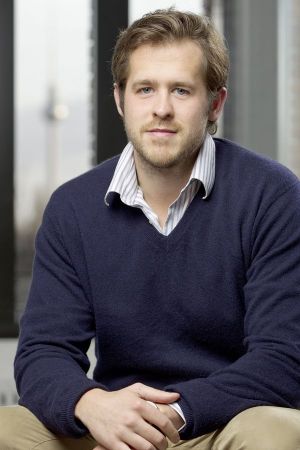 by Mona Schmadl — March 19, 2012
Shoe and fashion online retailer Zalando is continuing its expansion strategy and will enter the Scandinavian market by May 2012. Robert Gentz, founder and CEO of Zalando, reported: “Zalando went live in Germany in 2009 and already recorded a net revenue of €160 million in 2010. In the first half year we have exceeded this result with a net turnover of €200 million. We are looking back at a successful company setup which is unique in Europe. Our growth is the result of a consequent marketing strategy and stable funding from a strong group of investors.”

With operations currently in Germany, Austria, Switzerland, France, Italy, the Netherlands and the UK, Zalando has now set its sights on e-commerce leadership in Scandinavia. For more than a year, the company has been at the helm of German e-tail and has reached a brand awareness of 95% within two years, having the second highest recall value in the country after the Volkswagen brand. In the Netherlands, where Zalando started its business in 2010, the company has achieved a brand awareness rate of 70%.

“For Scandinavia, we plan to follow the same strategy that we've applied with all of our market developments. We adapt a marketing-mix that is tailored to the respective market and invest in specific marketing channels in order to foster our engagement,” said Christian Meermann, chief marketing officer of Zalando. “This is ensured by our solid financing.”

The Scandinavian focus markets for the first six months of 2012 are Sweden, Finland, Denmark and Norway. The expansion will include increasing numbers of logistic locations. In 2013, a new logistic center will open in Erfurt, Germany with a capacity of 8,000 products and an investment volume of €100 million.