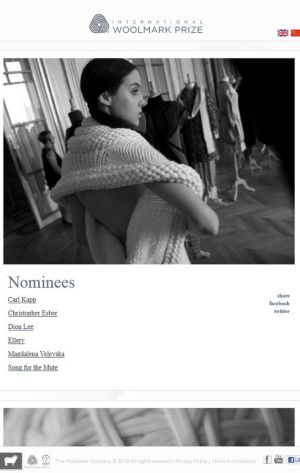 by Melanie Gropler — December 03, 2012
The International Woolmark Prize, that will be presented during London Fashion Week in February, 16 2013, has announced its judging panel: 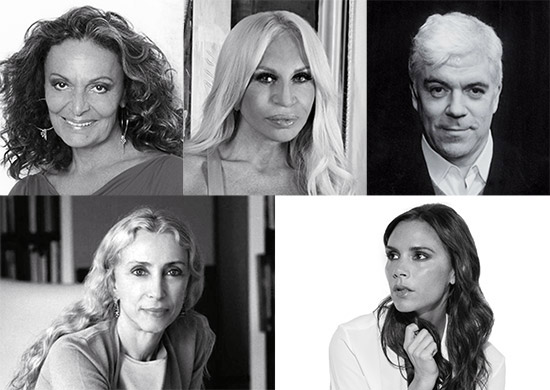 The finalists, who have emerged from a total of seventy applicants nominated by fashion industry figures in their respective regions are; Sophie Theallet from the US, Christian Wijnants from Europe (Belgium), Ban Xiao Xiu from China, Dion Lee from Australia, Dressedundressed from Japan and Pankaj and Nidhi from India.

The prize, $100,000 AUD ($105,000 USD) and placement of the winning collection in top boutiques around the globe including Bergdorf Goodman in the USA, Harvey Nichols in the UK, 10 Corso Como in Italy, Joyce in China, Eickoff in Germany and David Jones in Australia, has generated significant interest worldwide and has evolved into a highly coveted, internationally recognised award, presented by peers and mentors to the future leaders of the industry.