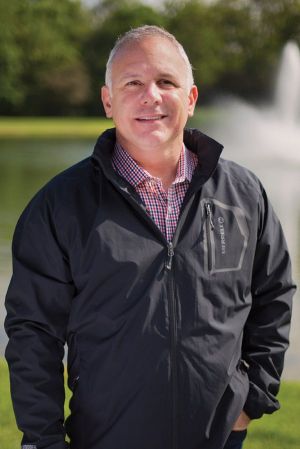 by Merlina Serwe — June 08, 2015
Wolverine Worldwide has announced the appointment of Michael Stornant to the position of senior vice president and chief financial officer and treasurer, effective as of June 12, 2015. He will succeed Donald Grimes, who resigned from his position to become executive vice president and chief operating officer as well as chief financial officer for the Neiman Marcus Group, a private luxury retailer.

Stornant, who has been working for the company for almost two decades, will report directly to Blake Krueger, Wolverine´s chairmen and chief executive officer as well as president.
Before Wolverine Worldwide, Michael Stornant was a certified public accountant at Ernst & Young.