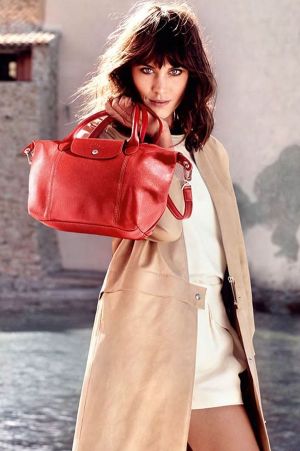 by Deliah Eckhardt — August 21, 2015
“It’s one of those bags that simply fit every occasion, whether it’s a business meeting, a dinner or a casual day at university”, says 23-year-old student Anna, explaining her enthusiasm for her Longchamp Le Pliage bag. “It’s timeless and stylish. You can’t go wrong with a Longchamp.”

Anna is just one of ten thousands of girls that fell for the Le Pliage which was first designed and sold in 1993. At first it was Longchamp, later followed by Michael Kors: the two brands’ bags were seen everywhere, on the streets as well as on social network platforms, especially carried by young teenage girls. One may, however, justifiably wonder what it is that induces young girls to fancy handbags that can normally be found in their mother’s closets.

In practical terms, it is clear why the Le Pliage bag by Longchamp as well as Michael Kors’ Jet Set bag have been and still are that popular. These totes look like they can fit into almost every girl’s and woman’s lifestyle, whether she carries books and a laptop, a pair of shoes or just a wallet and a magazine. The bags are available in a huge variety of colors and sizes, which will never go out of style. There is a new it-bag popping up nearly every month: therefore, the wish for a classical and unagitated bag is not too surprising in these fast-moving and materialistic times. Additionally, the bags are affordable compared with other iconic French labels such as Hermès, Chloé or Louis Vuitton – even for young school girls and students. 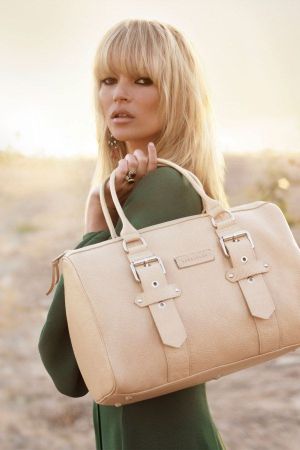 Kate Moss for Longchamp
Another reason for Longchamp’s and Michael Kors’ success are great advertising campaigns. In 2006, super model Kate Moss was chosen as Longchamp’s testimonial, followed by British style icon Alexa Chung and other stars and starlets. Meanwhile, Michael Kors bets on bright shining and easily understandable advertisements portraying the ‘jet set’ lifestyle of celebrities with wavy hair on yachts and planes. They seem to say: If you can’t afford the yacht or the plane, you can at least afford this noble tote.

When one thinks of the Le Pliage or the Jet Set bag, it’s all about tradition, an ideal world and daughters of the rich and bourgeois – just like the advertisements suggest. Worn by girls of nearly every social background, the ‘mom bag trend’ can perhaps be attributed to the desire of young girls to be perceived as the following: they choose a Longchamp, a Michael Kors or similar bags because of how they subconsciously want to appear– not what they actually feel they are or what would fit their age.

Moreover, this ‘mom bag’ trend is just illustrating a development that has already been around for some time: girls, especially but not only in the U.S., strive to appear older and more mature than they actually are. ‘Idols’ such as reality show star Kylie Jenner and other young and oversexualized famous girls (one may just think of young singers and actresses such as Miley Cyrus, Rihanna or Selena Gomez) are responsible for this trend to a large extent.

Whatever the individual reason to buy a Longchamp or a Michael Kors may be, another interesting question is: which label and bag will succeed Longchamp and Michael Kors? “I think Tory Burch’s tote bags currently seem to be a close contender for being the next Le Pliage”, assumes Anna. “They fulfill the same conditions and are also affordable and glamorous at the same time.” 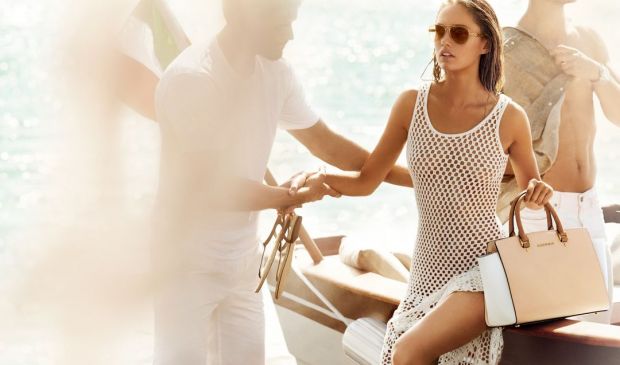