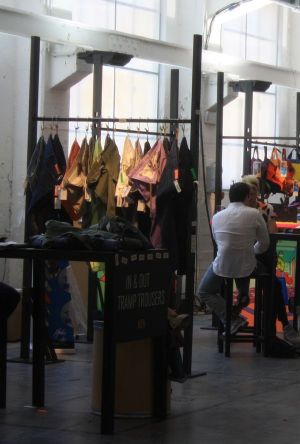 WHITE JUNE WITH SUCCESSFUL EDITION AND PLANS FOR US AND CHINA

by Maria Cristina Pavarini — June 23, 2011
The first edition of White June's new format, held in Milan's Zona Tortona from June 19-21, hosted 196 exhibitors (a plus of 78% compared to June 2010) in the sections of menswear, womenswear, living & interior design, and art.

The show registered a significant success considering that 6,000 visitors attended the show, of which 4,520 buyers, (a plus of 36% compared to June 2010, also including industry insiders from Japan, Korea, Germany and Northern Europe.

Events like an installation by Antonio Marras in the Sacrestia di Bramante and Massimo Alba's scarecrow in linen and cashmere at the Orto Botanico attracted fashion people outside of conventional locations.

The collaboration will also be extended to China. After the success of ENK China that debuted in Peking in March 2011 registering 110,100 visitors, the US giant organization will return to the Chinese capital with White between March 26-29, 2012. 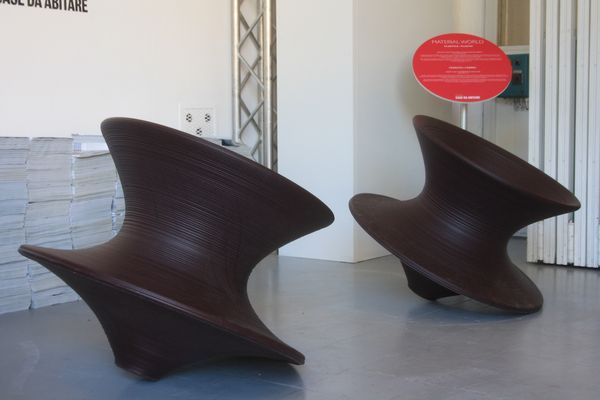