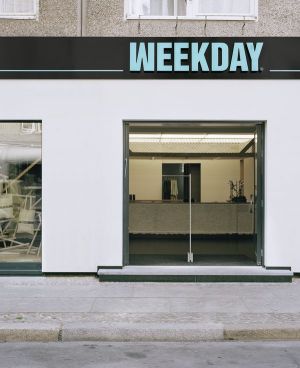 — August 19, 2011
Swedish fashion brand Weekday opens the doors of its second store in Berlin today. The new 260 sqm space is situated on Neue Schönhauser Strasse 17-18, in Mitte. About a year ago Weekday opened the first store in Berlin, on Friedrichstrasse 140.

Interior designers Gonzalez & Haase have developed a completely new design concept for the new store.„We have created a place that is both functional and progressive. By mixing natural and high-tech materials and totally new construction solutions that have never been tried before we feel that we’ve created a design that embraces the Weekday spirit”, says Pierre Jorge Gonzalez. 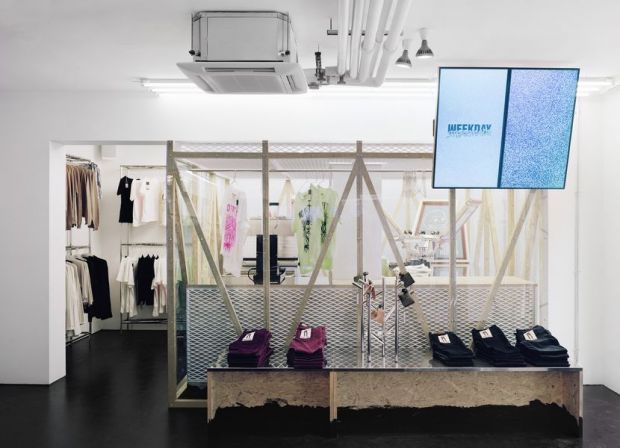