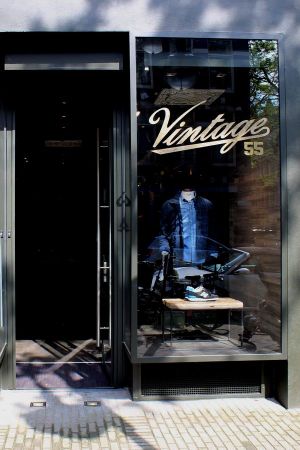 Entrance to the new Vintage 55 store in Amsterdam
Stories

by Maria Cristina Pavarini — June 02, 2014
Vintage 55, sportswear brand part of the DGPA investment fund, is pushing ahead a series of international prestigious store openings. On 15 May, it inaugurated a new 80sqm flagship store for men and women in Cornelis Schuystraat, the exclusive shopping street of Amsterdam.
By mid-June it will also open a new boutique in Florence, within the same days of Pitti Uomo, even if the brand had already opened stores in Osaka, Saint Tropez and Alassio this spring.

These new flagship stores are recent expansion steps part of an overall strategy that started in 2005, when they inaugurated their first men’s flagship store followed by the women’s store in 2006, both based in the chic shopping destination of via Ponte Vetero in Milan. From 2013, the brand has started an Asian expansion plan by opening three new stores in Tokyo, Kuwait City and Seoul. In the same year, four other shops opened in Italy in Rome, Bari, Forte dei Marmi and Courmayeur. 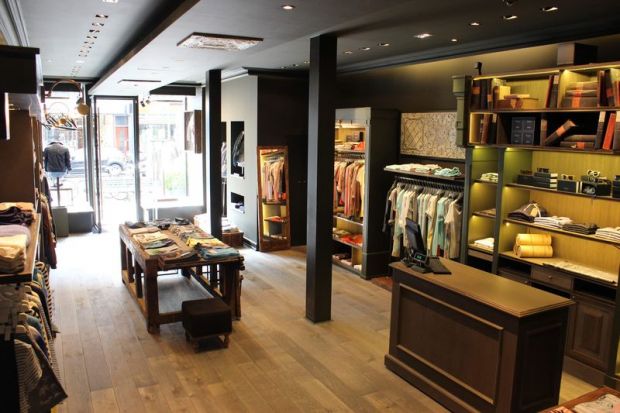