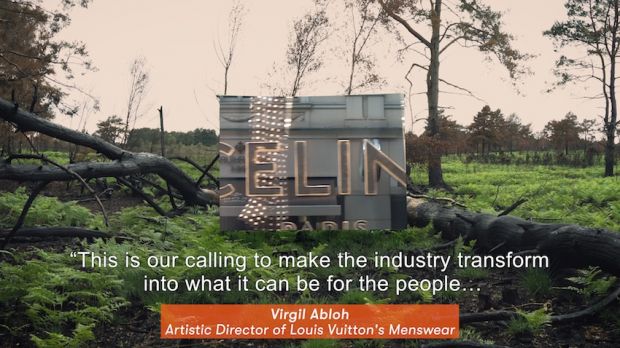 In a film document activists of the UK Extinction Rebellion movement, as part of the Fashion Act Now initiative, have composed an open letter to the fashion industry which says the industry’s own words of radical change back to them–these are quotes spoken by leading industry figures during Covid-19 lockdown restrictions.


“This is not about the environmental record of those quoted in our letter but their massive cultural influence. The fashion and luxury sectors promote resource and carbon heavy lifestyles, elitism and exclusion. Creative directors of luxury brands have influence over the wealthiest people in the world. The 10% wealthiest, those earning $35,000 a year, are responsible for more than 52% of our global carbon footprint; and the wealthiest 1%, those earning $100,000 a year, contribute double the footprint of the 50% least wealthiest. We are in a crisis of the environment but also of culture, politics and economics. It’s beyond time for change and our industry knows it,” says Clare Farrell, one of the activists behind the Fashion Act Now campaign.

"We want people to remember what was said during this time of reflection. This is a call for the industry, one meant to be so in touch with zeitgeist, to use their creativity to galvanise fashion's full potential to save life on Earth,” says Sara Arnold, from the Fashion Act Now team.

The film is directed by Tessa Edwards and Kailash Bharti, voice over is by Tori Tsui, an intersectional climate activist and educator and mental health advocate who last year was featured in Stella McCartney’s campaign. 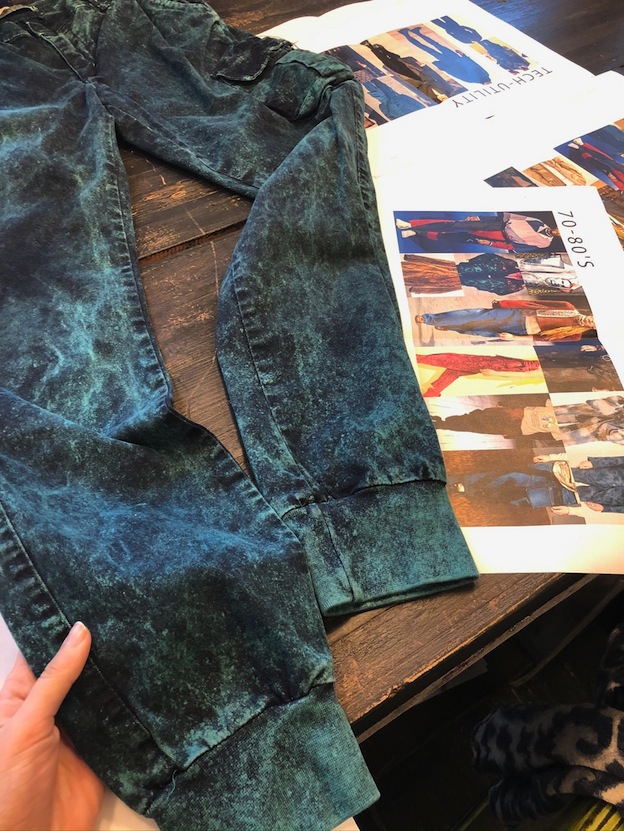 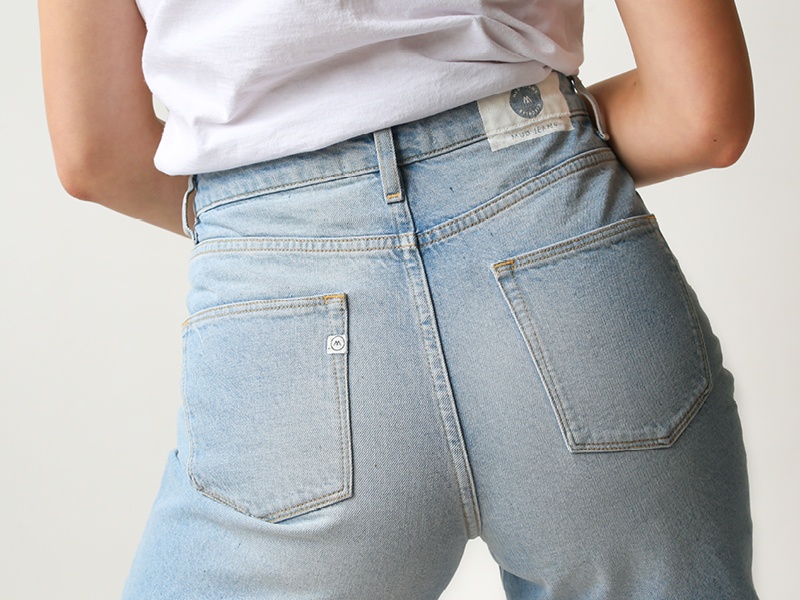 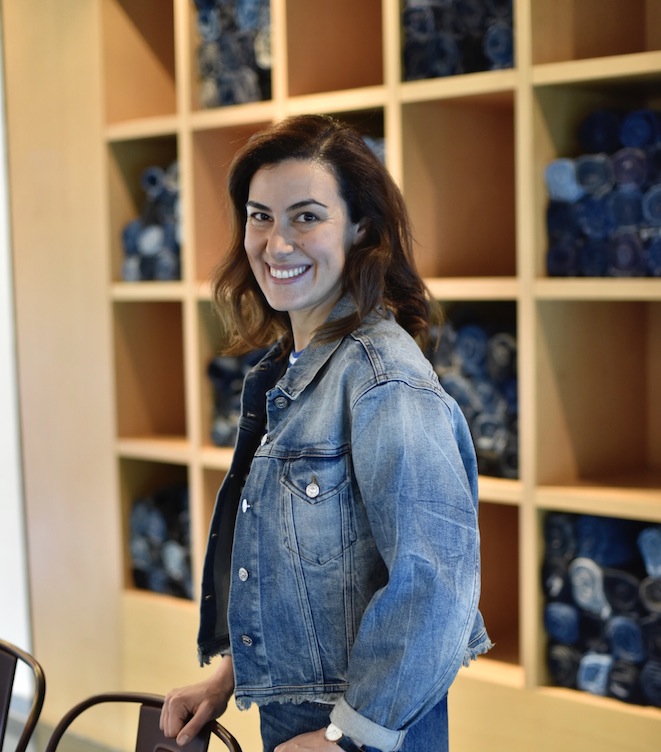 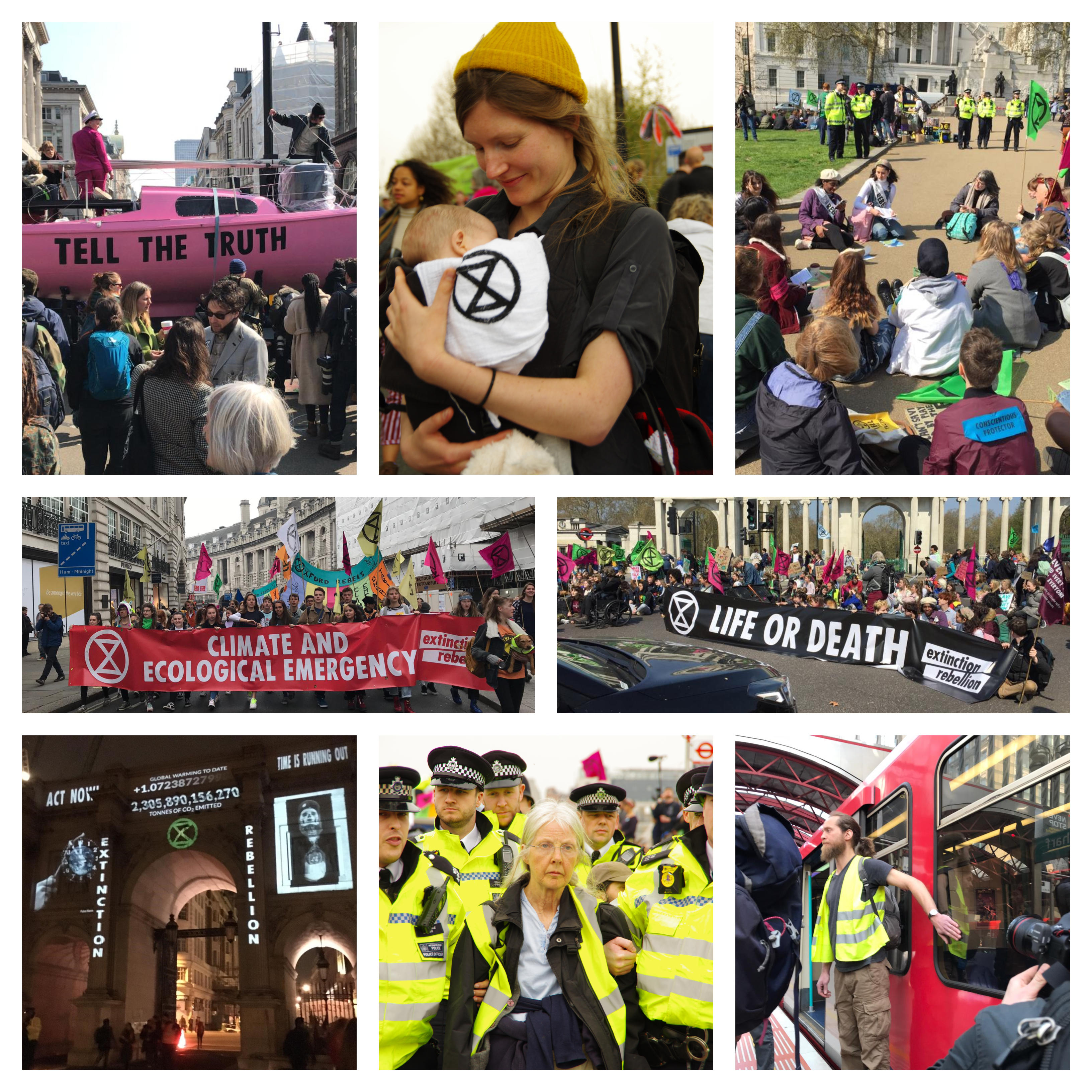 This is what Extinction Rebellion’s fashion boycott is all about