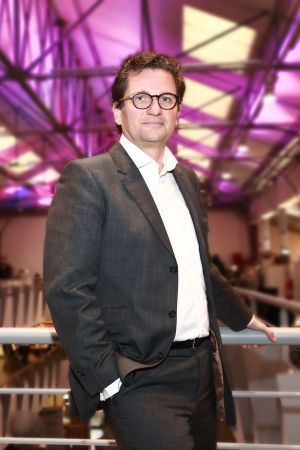 by Elena Reudenbach — December 17, 2014
Since November 2014, Matthias Nentwich is overseeing the German business of online-shopping club Vente Privée. As new managing director and member of the executive committee in Paris, he is responsible for the German and Austrian market.

Under Nentwich, Vente Privée's dependence in Düsseldorf, Germany, shall be organized more peripherally and local and the brand will be strategically readjusted in the German-speaking areas. Those arrangements are part of the Europeanization of Vente Privée, with focus on Germany as one of its core markets. Nentwich will therefore report directly to CEO Jacques-Antoine Granjon.