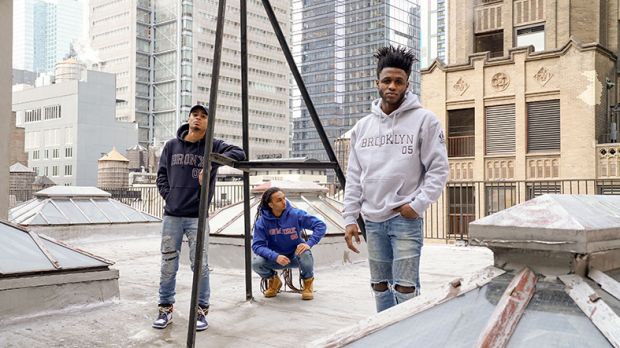 Photo: Fubu
Fubu’s design team capturing the essence of the 90s with the exclusive ‘Can’t Resist A Classic’ collection.
Urbanwear

For Us, By Us: Remember Fubu?

A classic is a classic for a reason: A Chanel handbag, a pair of Levi’s 501 jeans, the Adidas Samba the iconic Little Black Dress and, for fans of streetwear, Fubu. The brand, founded in 1992 by Daymond John, Keith Perrin, J. Alexander Martin and Carl Brown was in its “For Us, By Us” prime in the late 1990s and early 2000s. A few poor business decisions later and FUBU was no longer able to keep up in the US market, heading, instead, overseas to South Korea, Japan, China and Saudi Arabia where it presented mostly as a skate label.

This is where Century 21 comes in. Known in New York for over half a century of high end, off brand retail, Century 21 has had a long relationship with Fubu. The retailer’s CMO, Michael Wilkoff knew that a capsule collaboration between the two fashion giants was just in time to remind millennial shoppers of streetwear’s true hip hop origins. “Fubu was popular at Century 21 in the 90s so this collaboration was a great opportunity for a reunion of the two brands,” Wilkoff says. “We also love that both of our brands represent New York and they have both created deep roots in the fashion landscape of the city.” 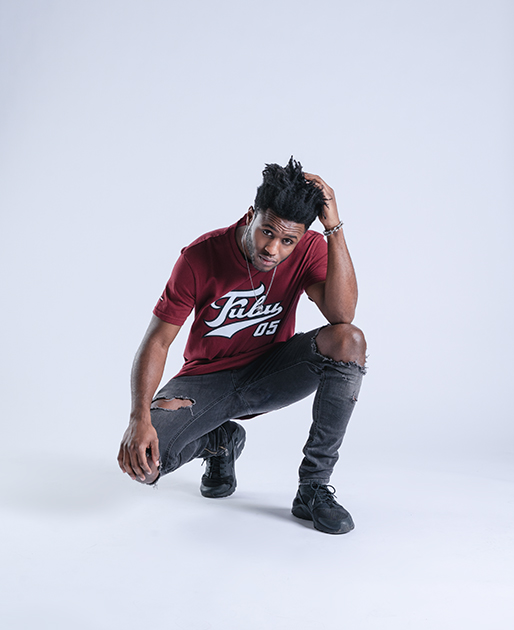 The collection, called “Can’t Resist A Classic,” features logo tees, hats, denim and hoodies with an updated but undeniably Fubu feel. “From the conception, this has been a collaborative process,” says Wilkoff, “with the Century 21 team providing insights into current customer style trends and Fubu’s design team capturing the essence of the 90s with the exclusive ‘Can’t Resist A Classic’ collection.” The retro capsule is current enough to recruit new fans while reminding OGs why they originally loved the brand. “We have had an amazing reaction from the Century 21 customer base,” Wilkoff continues. “It’s been exciting for two iconic brands to come together and provide our clients with an exclusive collection with a touch of nostalgia. Throughout the collaborative design process and story-telling between Century 21 and FUBU, we have been able to provide pieces that will appeal to both longtime fans of the brand and those who will discover it while walking through the store.”

Look for more exclusive collabs this year from Century 21 and get this one while it’s hot in store and online at C21stores.com.