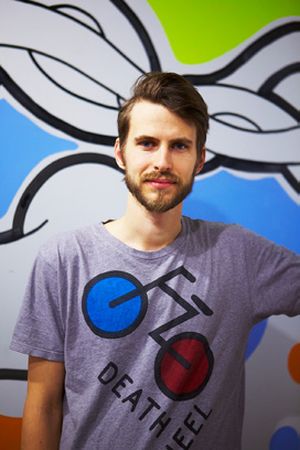 La Rinascente’s new area opened in December 2014, hosting mostly accessories and cosmetics on the ground level and on its first floor. From now on it will host a wider selection of apparel brands including American Vintage, Maison Scotch and Nike. Other brands will also be added. Among them there will be Alternative, Cheap Monday, Carhartt, Closed, Dedicated, Denham, Nudie Jeans, Roy Rogers and Rude. 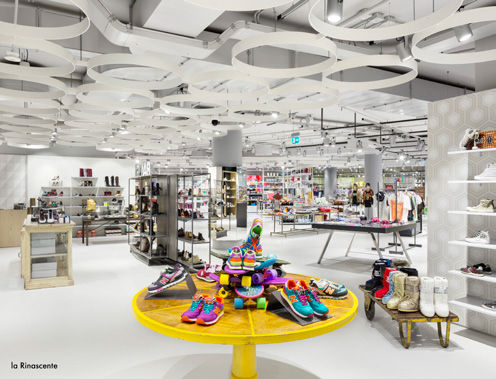 Part of the new section will also be Urban Outfitters, which is expected to occupy the second floor of the location. Urban Outfitters was founded in Philadelphia in 1970. Since then this leading retailer has always offered alternative fashion products including creative contemporary fashion, accessories, beauty products, gadgets, books and music.

At La Rinascente Urban Outfitters will present women’s fashion brands such as Little White Lies, Somedays Lovin’, Unif and Urban Outfitters’ own private label. Urban Outfitters’ design team created a 200 sq. meter area characterized by its renowned industrial design image also known from other stores. Though, some ideas from artist Alex Fowkes will be added to the design. By end of February 2015, Urban Outfitters will count around 250 stores, 46 of these within the UK and Europe (including France Spain, Germany, The Netherlands, Scandinavia and Belgium) and about 200 in the US and Canada, plus one in Hong Kong.