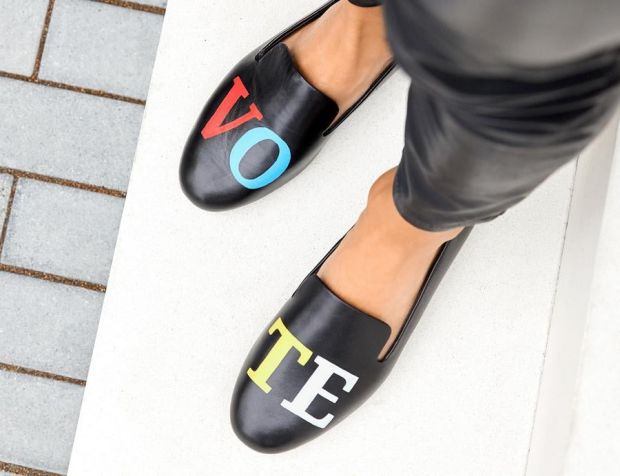 Election fashion is this season’s hottest US trend

After yesterday's exchange of blows between Donald Trump and Joe Biden on U.S. television, which some media also called a screaming match, one can only hope that the election on November 3, 2020 will fall on the more suitable candidate. In any case, the fashion world is mobilizing its customers to vote.


Fashion has always been a part of culture, especially in the last few decades it has taken an important place in pop culture whether with cult garments (Levi’s 501s, Nike Air etc..), celebrity designers or super-models. It has successfully mingled with many other cultural expressions like music, television, cinema, art. However, the fashion world has always been distancing itself from politics. That is until now.

With less than two months to the next American presidential election, many fashion brands have been releasing limited editions featuring political messages ranging from the moderate “Vote” (Michael Kors, Gap and many others) to the very explicit “Vote the assholes out” on Patagonia’s garment tags. From t-shirts and sweaters to shoes and jewelry, the vote fashion seems to be the must-have this season.

There’s no doubt that the upcoming American presidential election is the most consequential vote of the century. With an ongoing global pandemic, crucial social and environmental issues fast approaching tipping point and an increasingly polarized society, many designers and brands feel they cannot just sit and watch anymore. As Molly Howard, co-founder of La Ligne put it recently ”It would be fraudulent to pretend we don’t care about this stuff. We featured a woman in one of our campaigns who was an Iraqi translator and immigrated here and was working to get her family to immigrate as well. How could we post a picture of her and yet not stand up for her rights as an immigrant? It’s fraudulent to pretend to be neutral in times like this.” 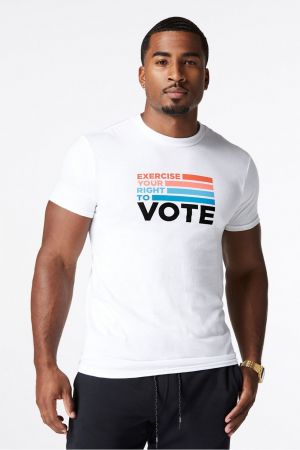 Fashion with a message

Open gallery →
These sentiments are mirrored by their customers, in particular the younger generations of consumers Gen Z and Millenials. The upcoming report by GlobeScan and BBMG “Radically Better Future: The Next Gen Reckoning” found that six out of ten respondents under age 30 say the priority for the post-pandemic recovery should be restructuring society to deal with challenges including inequality and climate change, rather than just getting our economy back to normal as soon as possible.

And brands are listening. Since Mary Alderete has come back as GAP’s CMO last February, the brand has focused its marketing strategy towards a purpose-driven approach. Last Spring, the campaign “Be the Future” for GAP Kids, revolved around a call-to-action to combat climate change. This month the brand has debuted the adult campaign Stand United, which includes a limited-edition collection of voting-themed merchandise, as well as partnerships with nonprofits When We All Vote and Rock the Vote.

However, it’s not all about merchandising and sales. For some brands the commitment reaches beyond their products. GAP is giving a paid day off on the day of the election (which traditionally falls on a Tuesday) and it’s even offering an undisclosed additional salary for the employees that will work at the polls. Nordstrom has set up voter registration outside its stores, and its employees are also going to receive paid time off on election day. 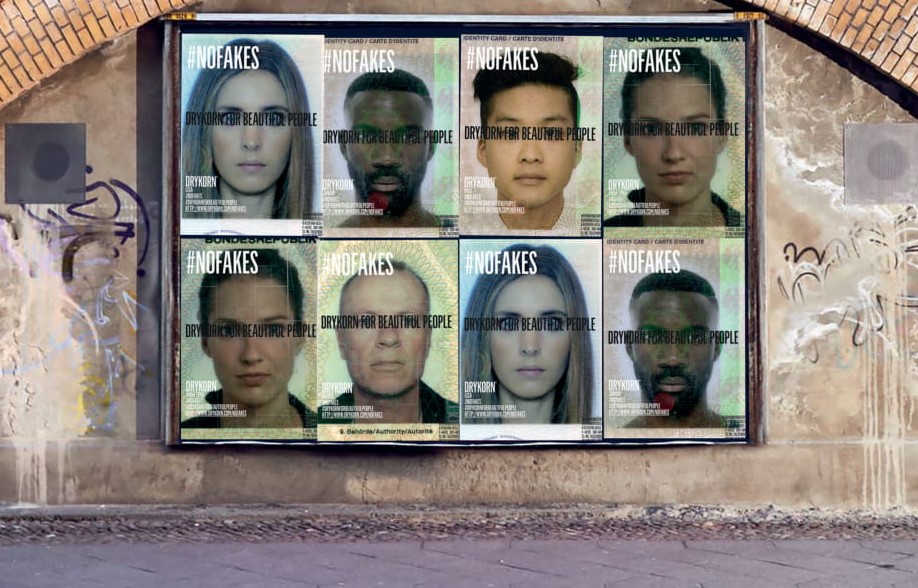 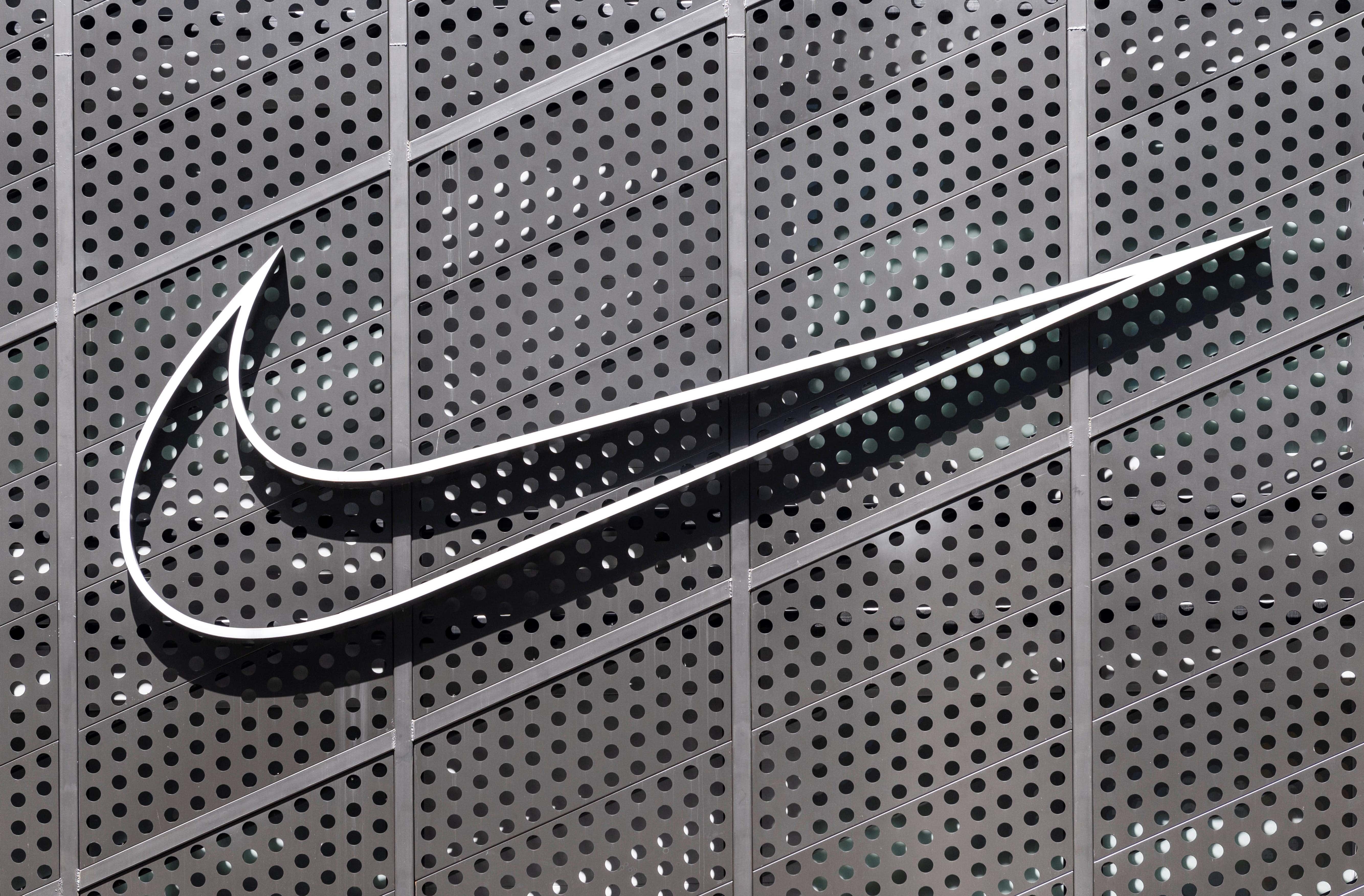 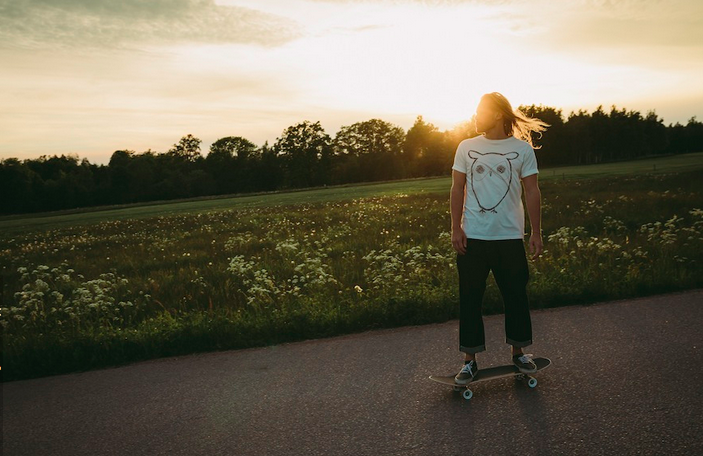 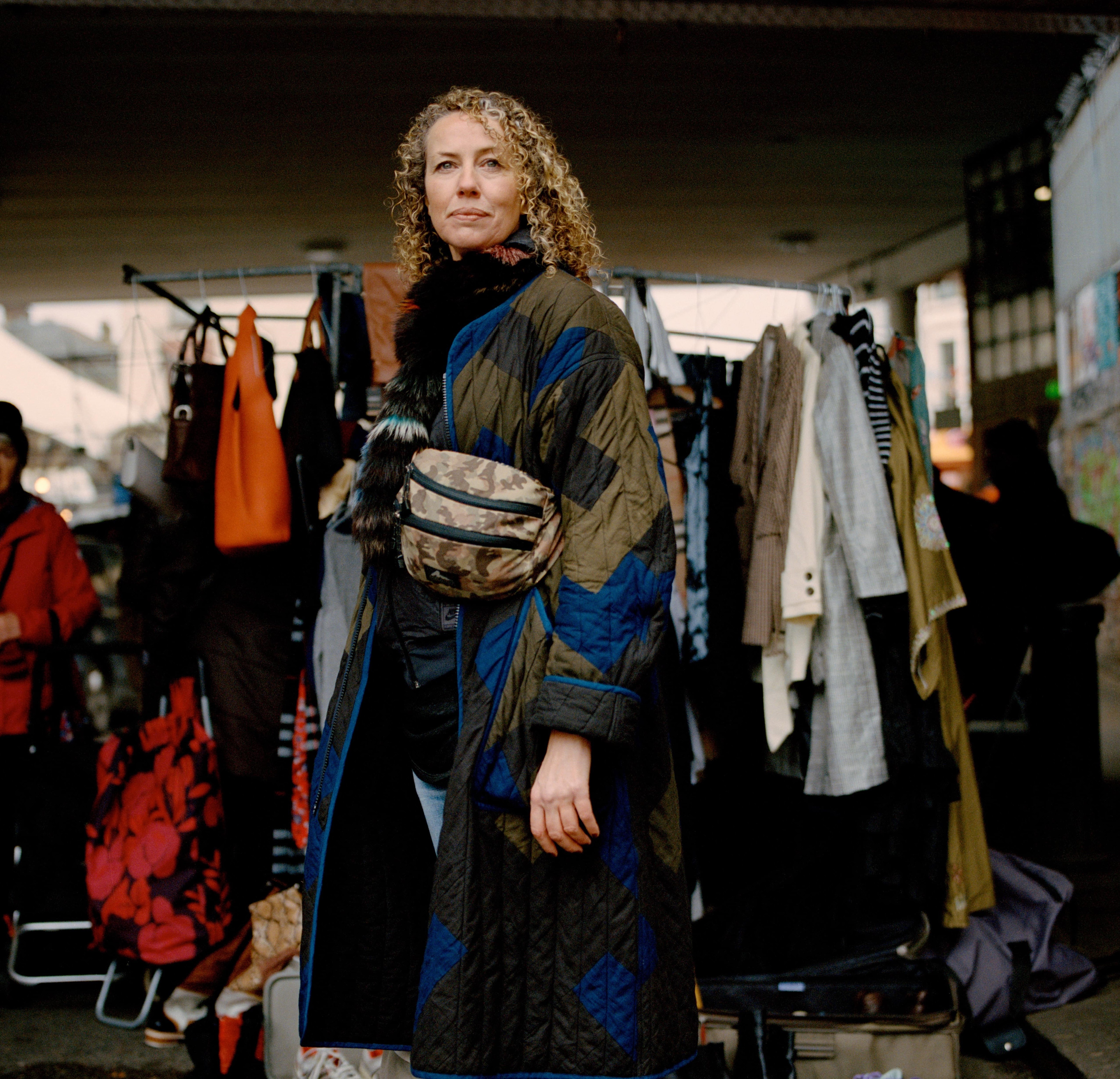 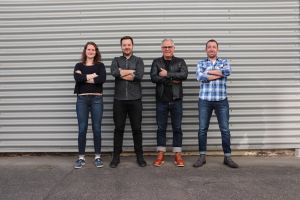 The "Jeans & Garment" team of the CHT Group from Tübingen has always addressed a special target group in the portfolio of the global player for specialty chemicals. Due to the company’s close cooperation with very creative, technically skilled people from the global denim world, for whom sustainability has become a high – and growing – priority, a suitable new address within the CHT Group will be created for them with LAB102.