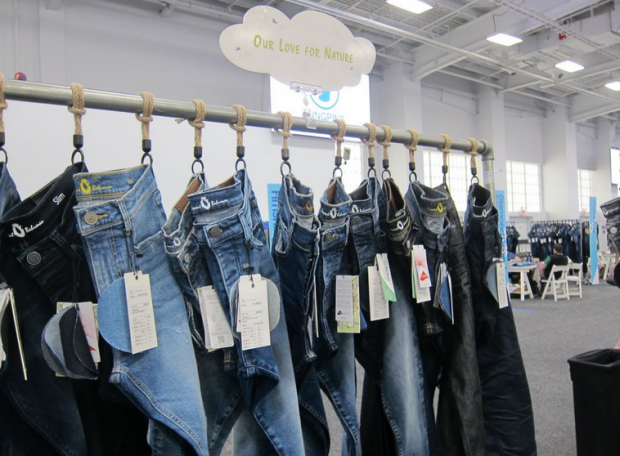 What you missed at Kingpins NY

The most recent edition of Kingpins New York, which took place June 12 and 13 at Basketball City, was another successful gathering of the now 15-year-old show and revealed what major denim mills across the global are offering for f/w 2020-21.

As has been the case for several seasons now, sustainability was the key word at every one of the 72 booths. Among the mills offering sustainable fabrics and fibers were Candiani and Lenzing, which promoted its Tencel fiber and its 2018 Sustainability Report that covers forestry, water, targets and certifications. Its director of business development, Tricia Carey, also reported that it planted 22,000 trees in California to replace those destroyed by wildfires as part of its Earth Month promotion in April – which is more trees than there are in Central Park. In addition, she said that 85% of the other exhibitors at Kingpins employ Tencel in the fabrics they produce.

Sticking with the sustainability theme, Abdullah Zia, marketing manager at Crescent Bauhuman, a 25-year-old mill in Pakistan, said his company’s headquarters, which its calls its Ecosystem, was perhaps more important than the fabrics it produces. Built on formerly unusable land, it houses 2,000 residents, has nonprofit farming, recycles water and offers schools and vocational training to workers and their children.

An onsite seminar on Wednesday afternoon also addressed sustainability and featured Lucie Brigham of the United Nations and Kerry Bannigan, founder of Conscious Fashion Campaign, among others. 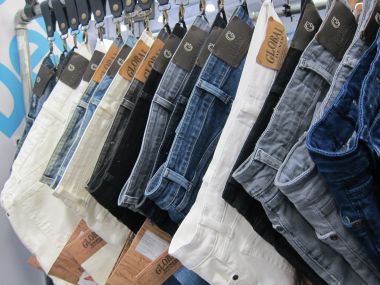 Other trends spotted at Kingpins included vintage-look denims with modern features such as stretch such as the Tru Blu collection by Global Denim, Retro Soft by Calik, various fabrics at Artistic Milliners, the 1980s-inspired Nostalgia collection at Soorty and Diamond Denim by Sapphire, which holds the exclusive in Pakistan to produce fabrics made with J Fiber by Lubrizol.

Colored denims – mostly in dusty and/or earth tones –were also on offer in many a booth, including Global Denim, Panther Denim (from Taiwan) and Candiani.

Regarding the overall state of the market, Syed Kamran Shah, marketing manager at Soorty, said that while business can be tough, Soorty’s has been fine of late. “When you’re working with the big brands your business is pretty stable,” he noted.

Other highlights of the show included an indoor store and an outdoor bazaar with several vendors including Swonne and a presentation of the winning and runner up denim designs by students at Ravensbourne University in London. 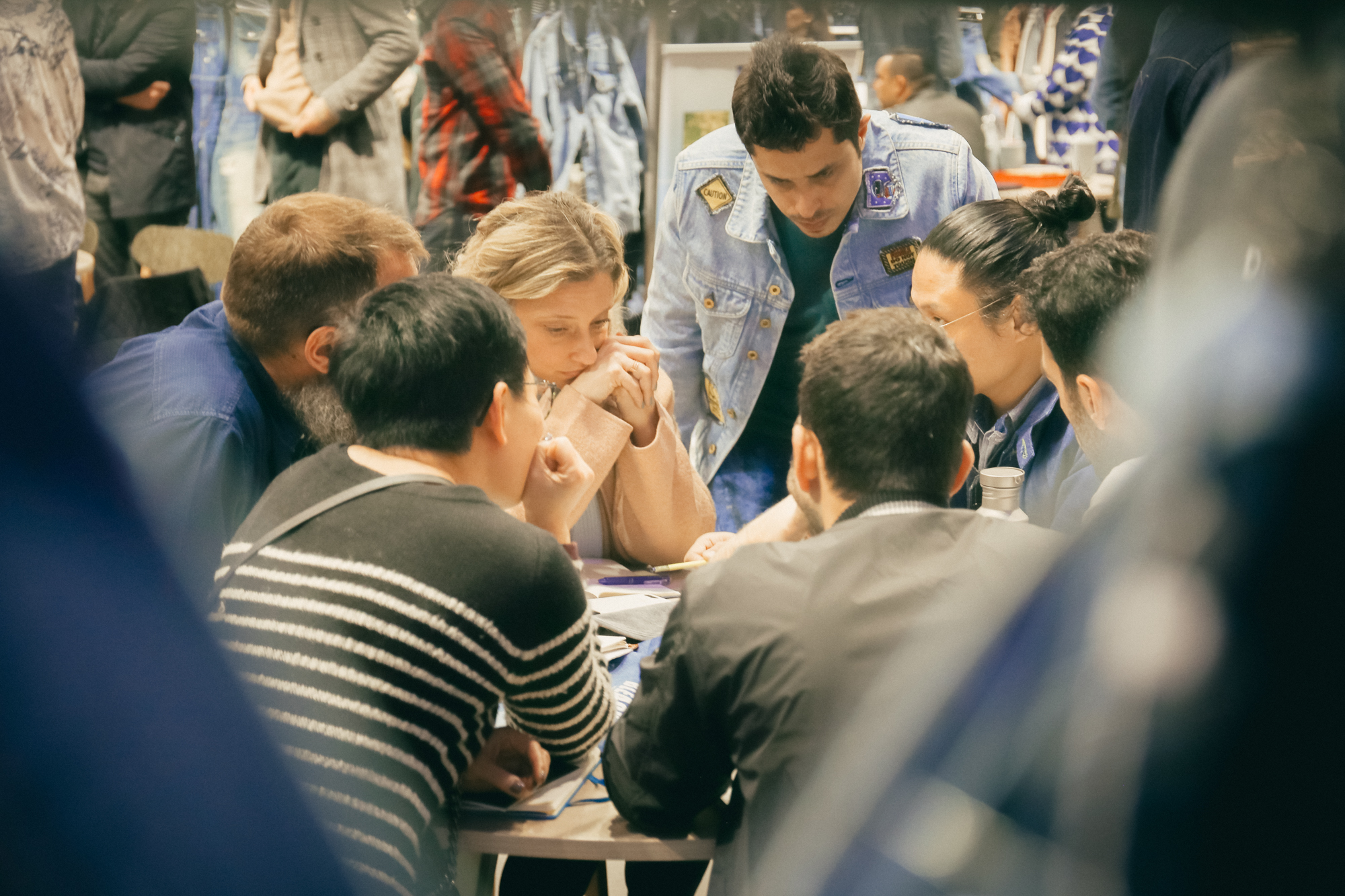 Kingpins: Top 10 of the most sustainable denim products 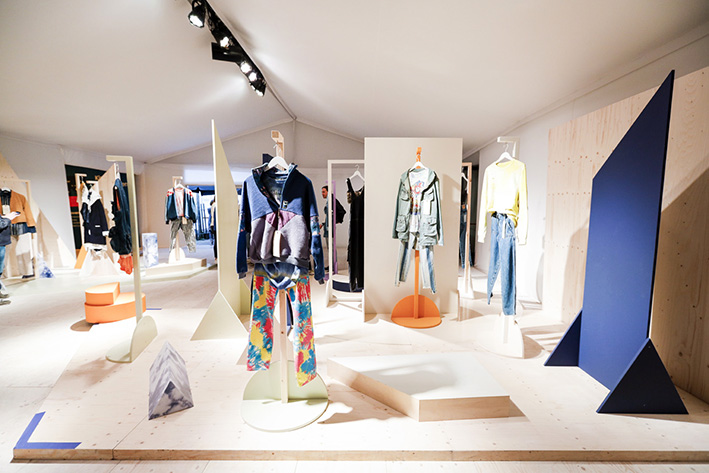 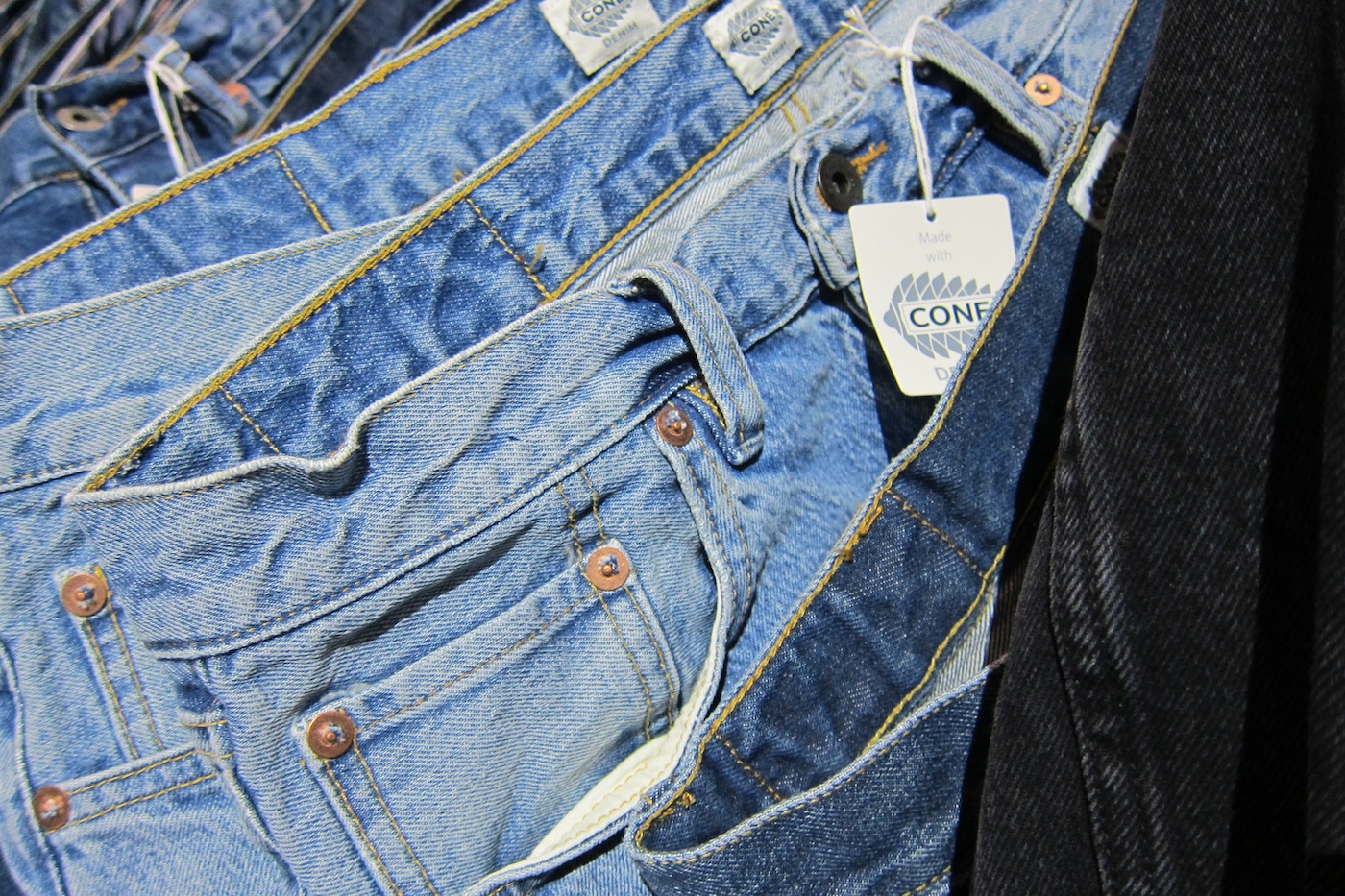