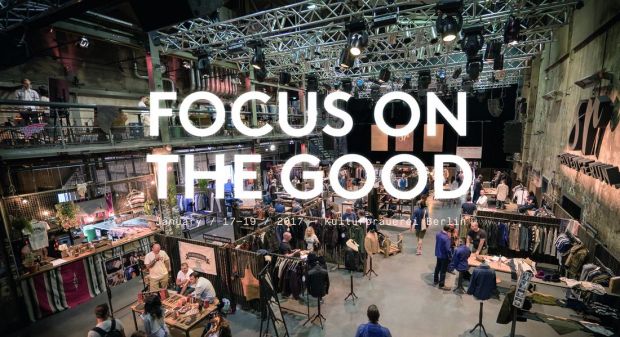 Following the path of other Berlin trade shows like Panorama with its Nova concept, Selvedge Run also wants to cater for the lifestyle-goods’ needs of visiting stores even more next January. Hence the fair is debuting a new space that will host products from the following categories: home, mobility, outdoor, food and men’s grooming.

In addition, organizers also announced the introduction of five up-and-coming Japanese brands on show, which are exhibiting in Europe for the first time. The participating brands –241 Co., Kojima Market Place, Senio Second, TCB Jeans and Whoval (Blue Sakura)–  were selected by advertising agency Vis-à-vis-Co., Ltd, which won a competition held in Japan’s denim capital Kurashiki this summer to help local brands enter international markets. Selvedge Run will accommodate these brands in a Kurashiki-dedicated booth on around 50 square meters.

Beyond the usual four spaces within the show venue in Berlin’s Kulturbrauerei –Palais, Boiler House, Maschinenhaus and Cloakroom–, Selvedge Run is adding an entirely new area called The Soda Complex, which will be divided into four sub-halls in order to meet the growing demand for exhibition space. The show is still working on the brand portfolio of The Soda Complex and the area’s layout, according to spokeswoman Annika Klintmalm. Klintmalm also reports that the show is expecting a +20% increase in the number of exhibitors when compared to the prior edition with 84 participating brands. A more comprehensive list of participants and newcomers will be disclosed in November. 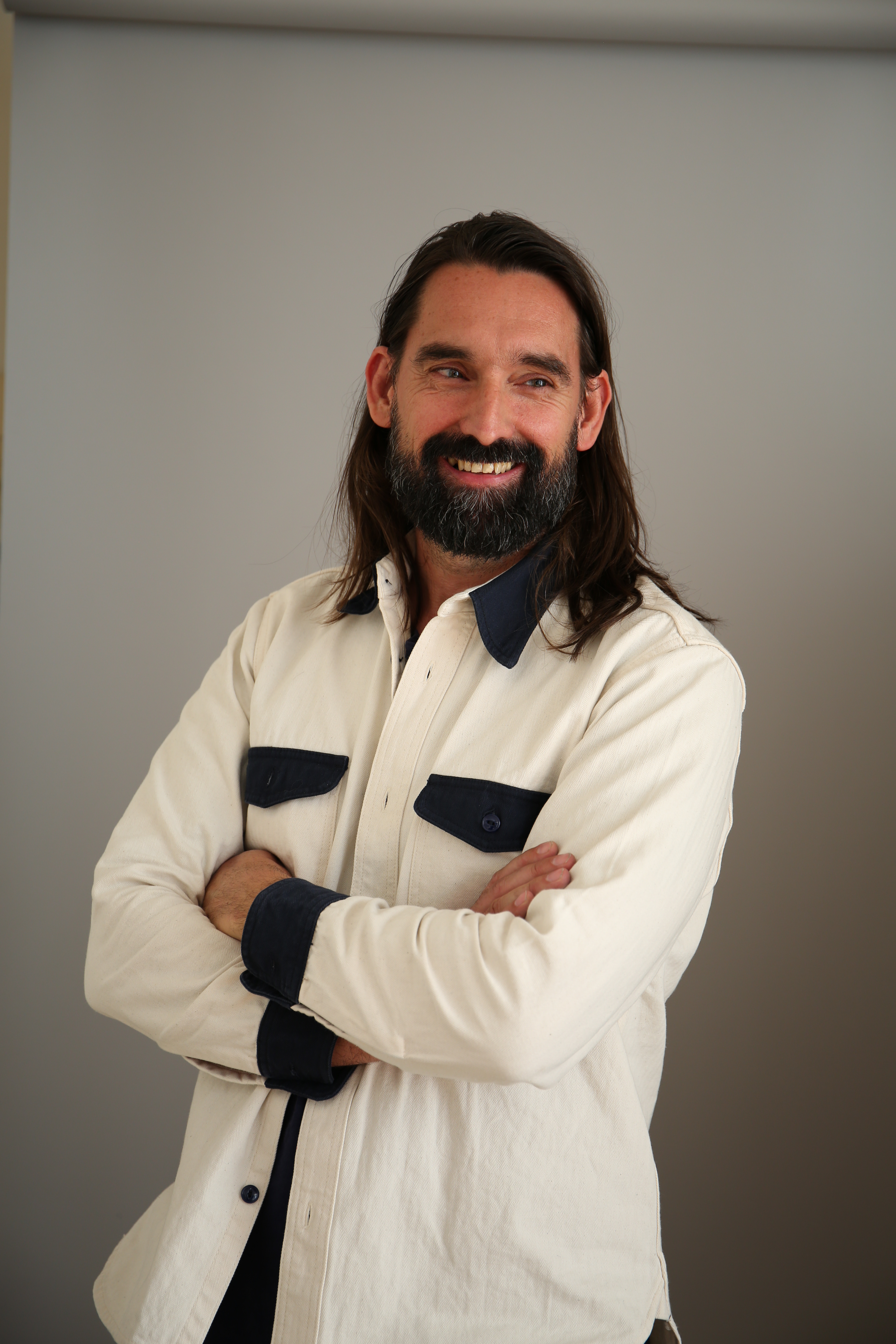 Shane Brandenburg, Selvedge Run: "We do not lose our identity" 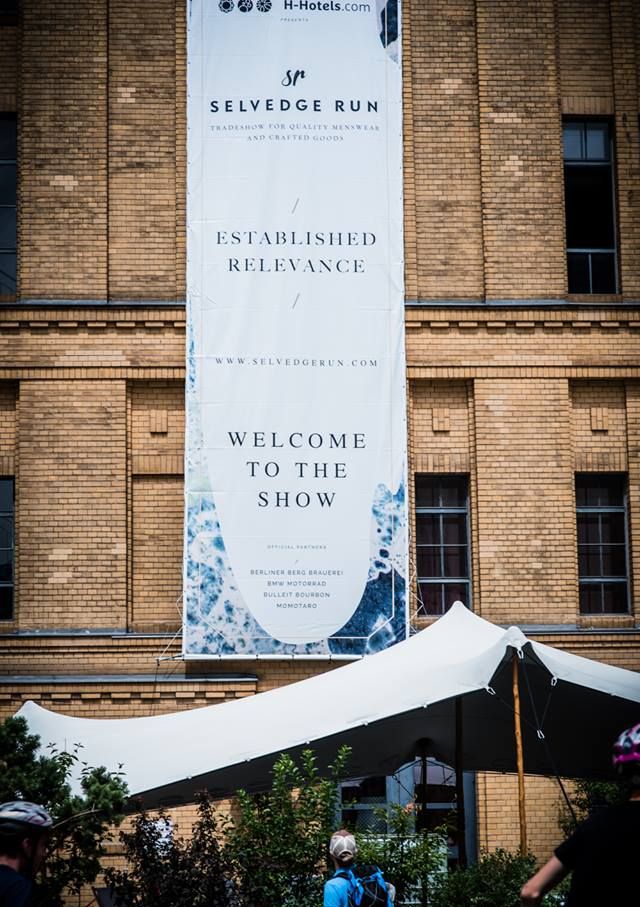