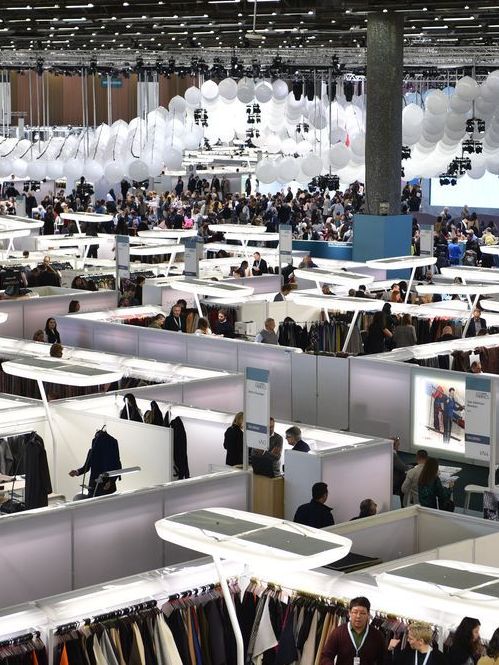 The latest edition of Première Vision (PV) that kicked off in Paris on September 19 had great energy, optimism and crowded halls. The event’s organizer had promised to push innovation ahead and launch new initiatives, and it certainly kept its vow.

While PV hosted 3% more exhibitors than in September 2016 and reached a total of 1,954 participating companies, it featured a wider offer of products categories, new experiences, meetings and informative sessions. 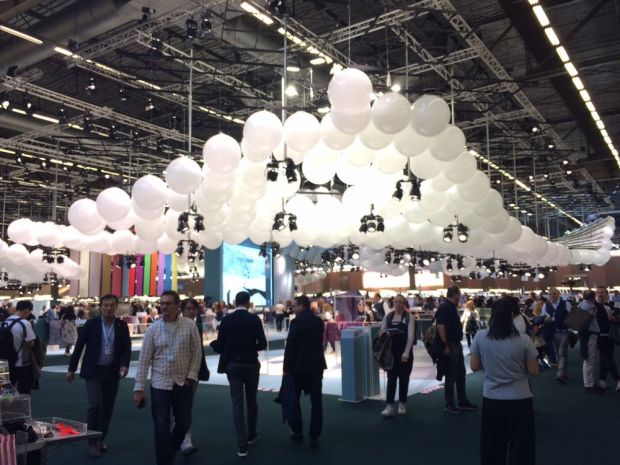 Among this season’s initiatives it integrated the Sourcing Connection area with the new Bag & Shoe Manufacturing section. Within its Smart Creation area it increased its roundtables and conferences (including a talk on circular economy and one connected to the show’s Wearable Lab program). It also launched the new Smart Square area hosting a selection of visually appealing certified sustainable fabrics and materials along with branded finished products. The clothes the area presented also participated a special prize given as part of the vast PV Awards program. 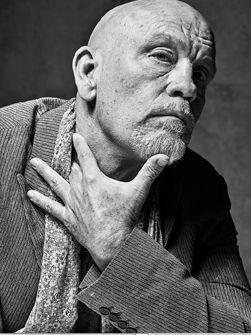 The show also offered new experiences within alternative products such as an atelier focused on the production of 3D jewelry. 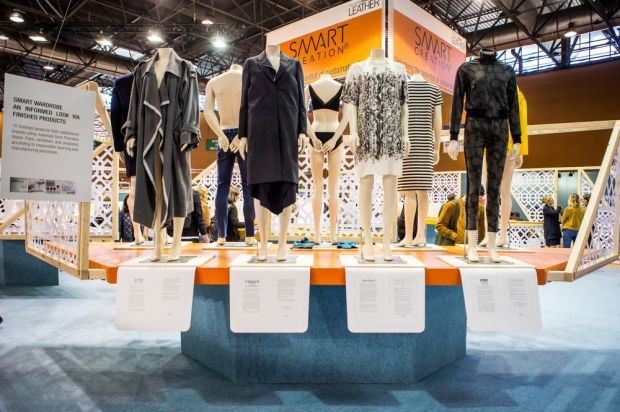 Along with the various novelties happening in the physical trade show, PV has also announced the launch of its new marketplace starting from the second half of 2018. The upcoming PV marketplace will show simultaneously a B2B e-commerce site presenting a catalog of products from its exhibitors’ collections privately accessible upon permission only. This section aims to extend the duration of the show beyond its regular days throughout the year. It will be managed by a newly established subsidiary of PV group, Premiere Vision Digital, and managed by a 15-person team. The aim of the new platform is to involve about 1,500 companies showing about 70,000 products to a database of 250,000 potential buyers, in addition to offering news, content and analysis on a regular basis. 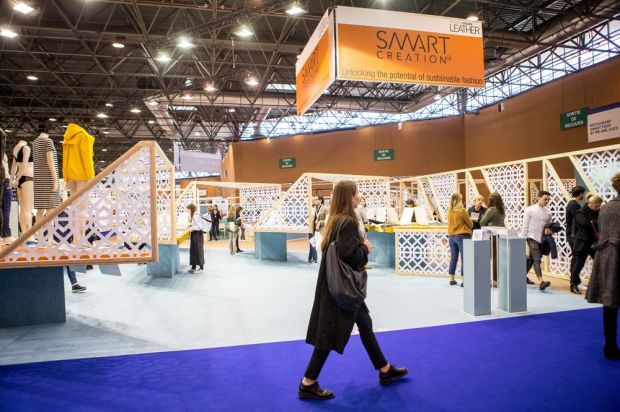 Some of most interesting novelties seen at the show are new developments that concentrate on sustainable and trackable processes. Among them Lenzing launched Lenzing Ecovero, a new viscose fiber made from wood coming from independently certified sustainable forest plantations and produced with lower emissions and water impacts than conventional viscose. Moreover, thanks to special technology and software developed by the the group, all Lenzing Ecovero fibers can be fully tracked after industrial employ, production and treatments up to ready garments sold in stores. 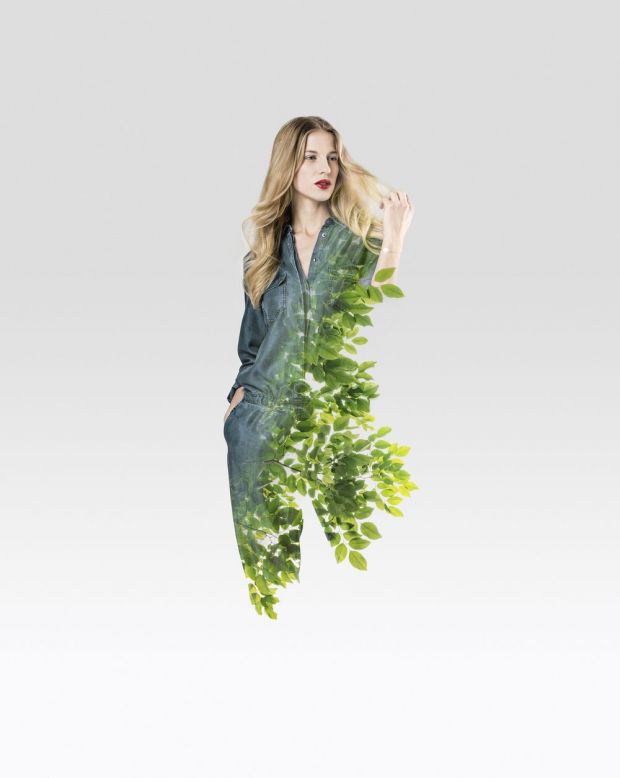 Also new was Seaqual, an eco-friendly fiber made by recycling plastic waste from the ocean. Considering that each year 8 million tons of detritus end up in the sea and 80% of them sink to the seabed, three partners have developed an industrial process through which for each kilo of waste removed from the ocean, a kilo of Seaqual virgin polyester fiber with low eco-footprint can be obtained. Partners for the project are two licensed spinners–Antex for continuous yarn and Vich for discontinuous yarn. One manufacturer employing the fiber is Textil Santanderina. 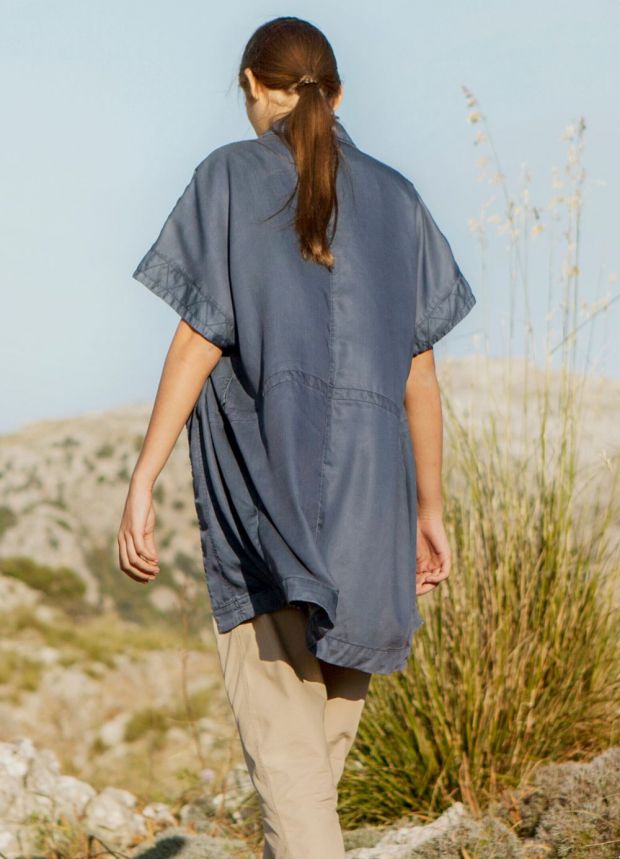 Eurojersey also continues to focus on eco-friendly practices. It has announced that a new certification will complete all of its fabrics. It has added an EPD Label that certifies the Environmental Product Declaration evaluating each fabric’s environmental impact according to energy consumption, CO2 emissions and similar parameters. It also presented a new selection of Sensitive Fabrics that look as if they were stonewashed, though they are treated with a special 3D pigment printing technique. Also new are fabrics characterized by microgeometric motifs on the fabric surface. 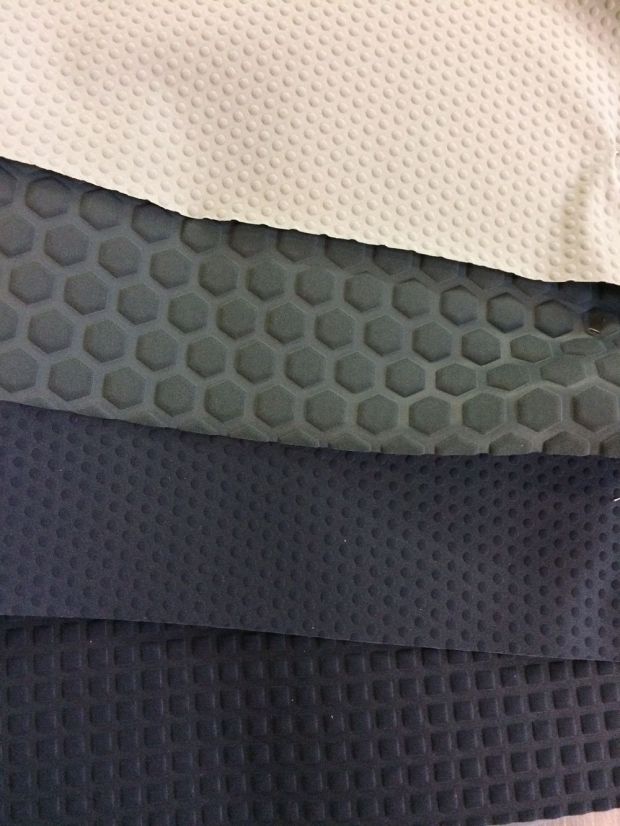 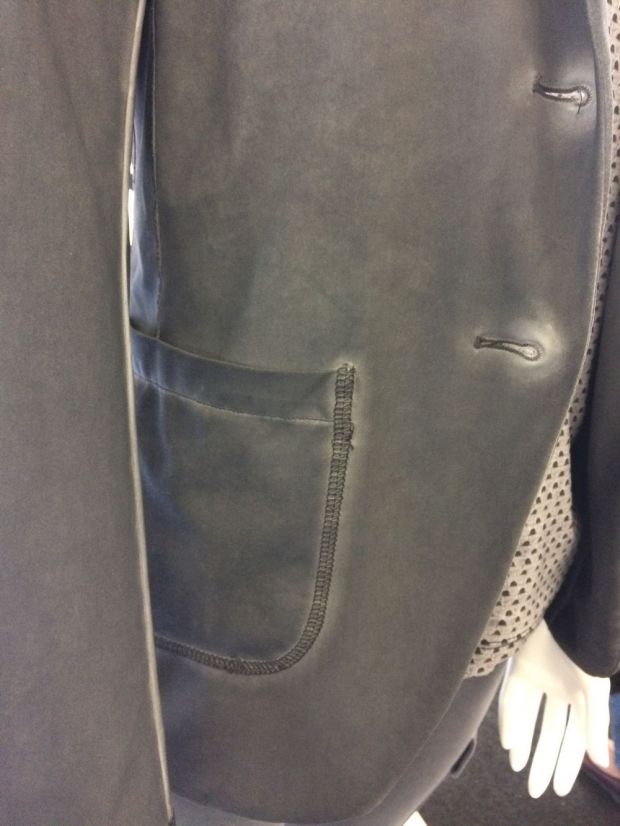 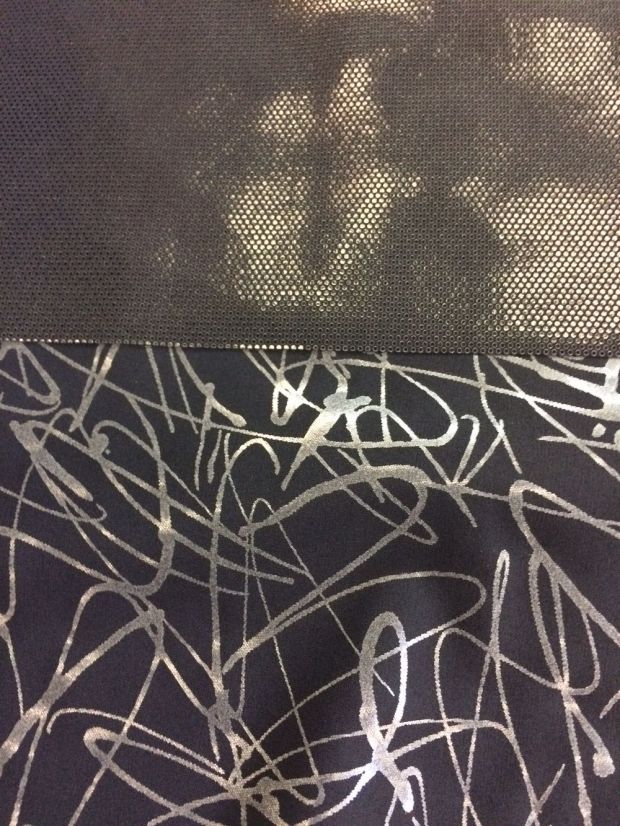 Neulana Double, a new 100% double-face fabric wool, was developed by Nanshan at the Wool Development Centre in China in collaboration with Woolmark Company. This fabric employs a technique that requires no membranes or glues but has a smooth traditional outer shell and a soft, lofty and brushed surface on the inner side. This double weave fabric provides maximum insulation and minimum weight keeping intact all natural properties of Merino wool such as breathability and moisture management. 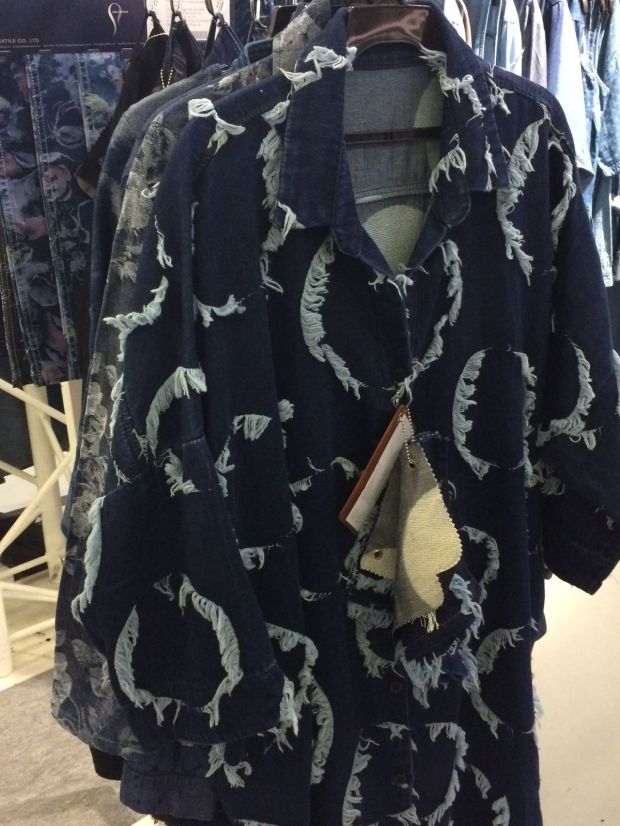 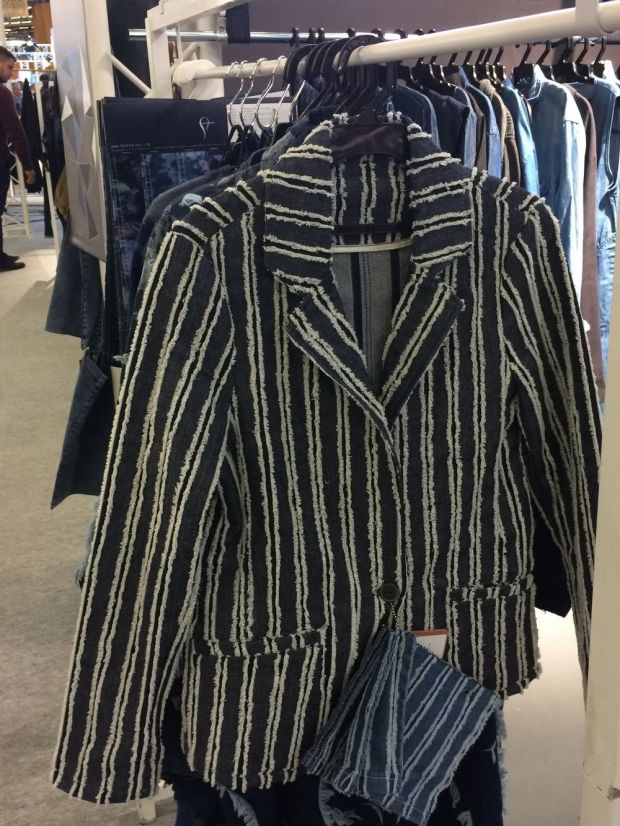 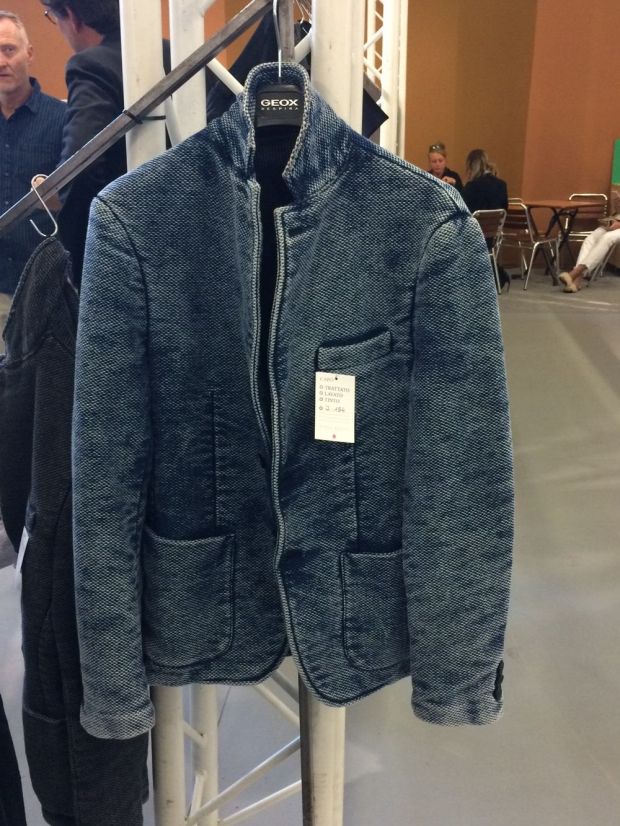 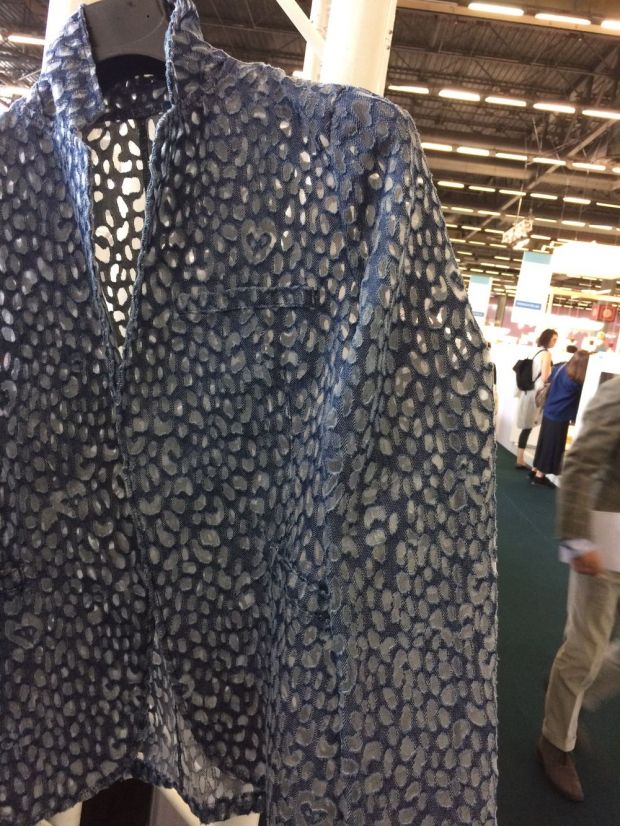 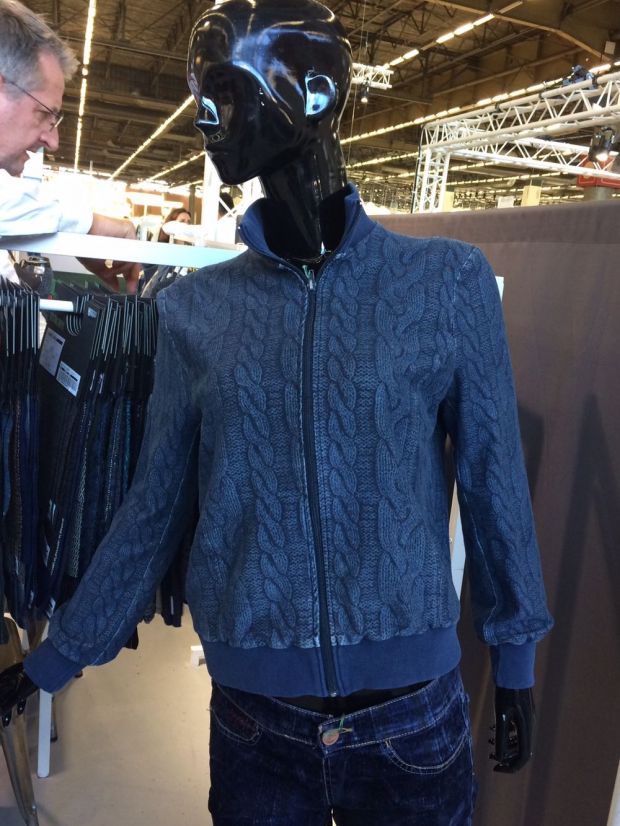 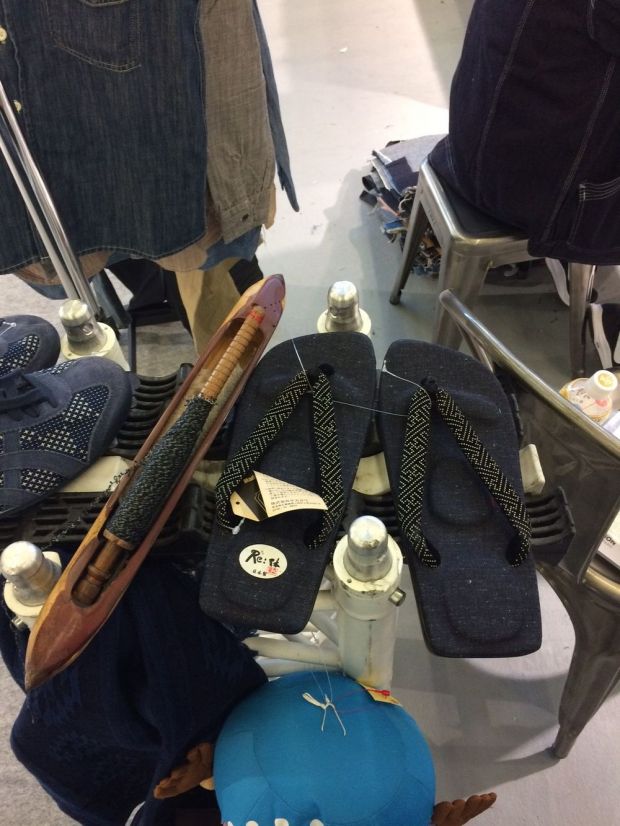 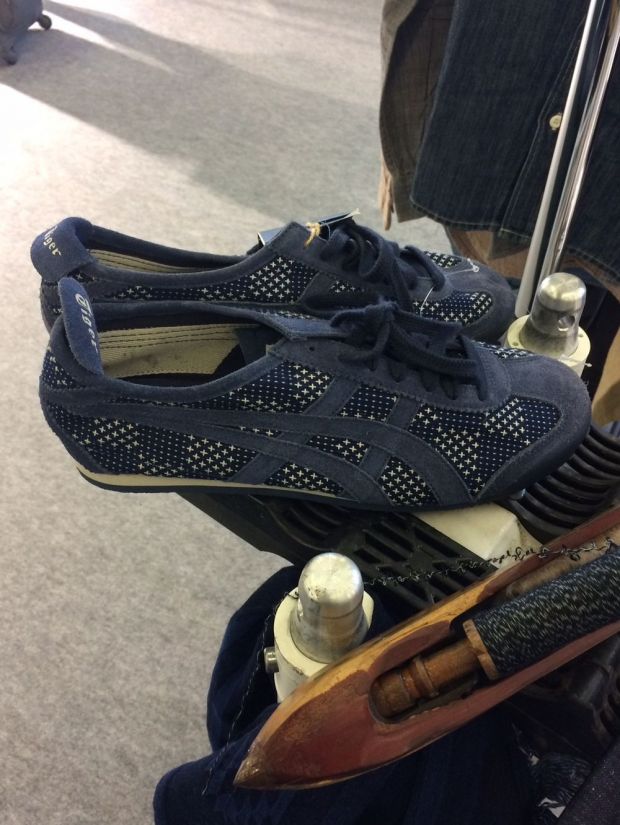 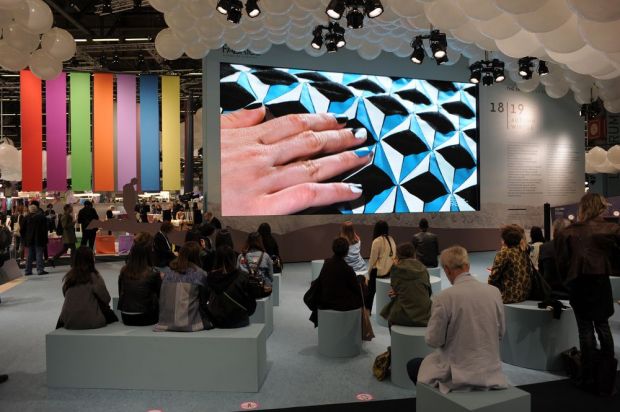 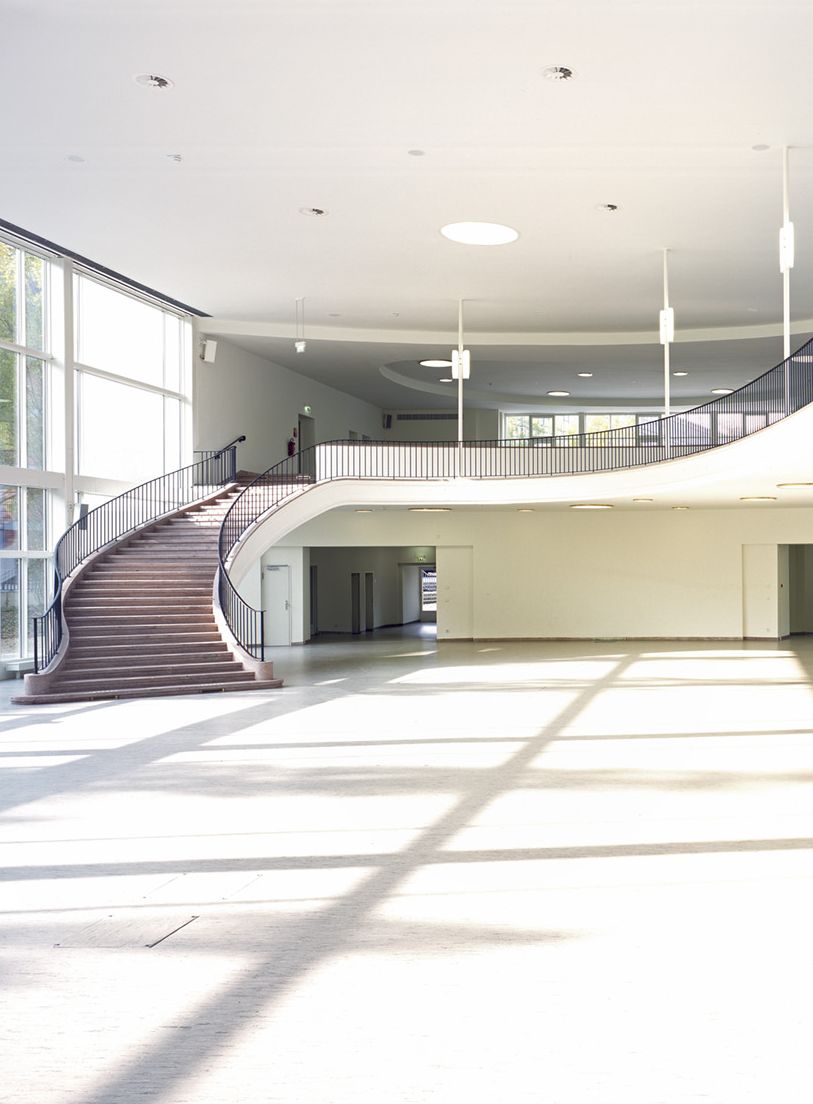 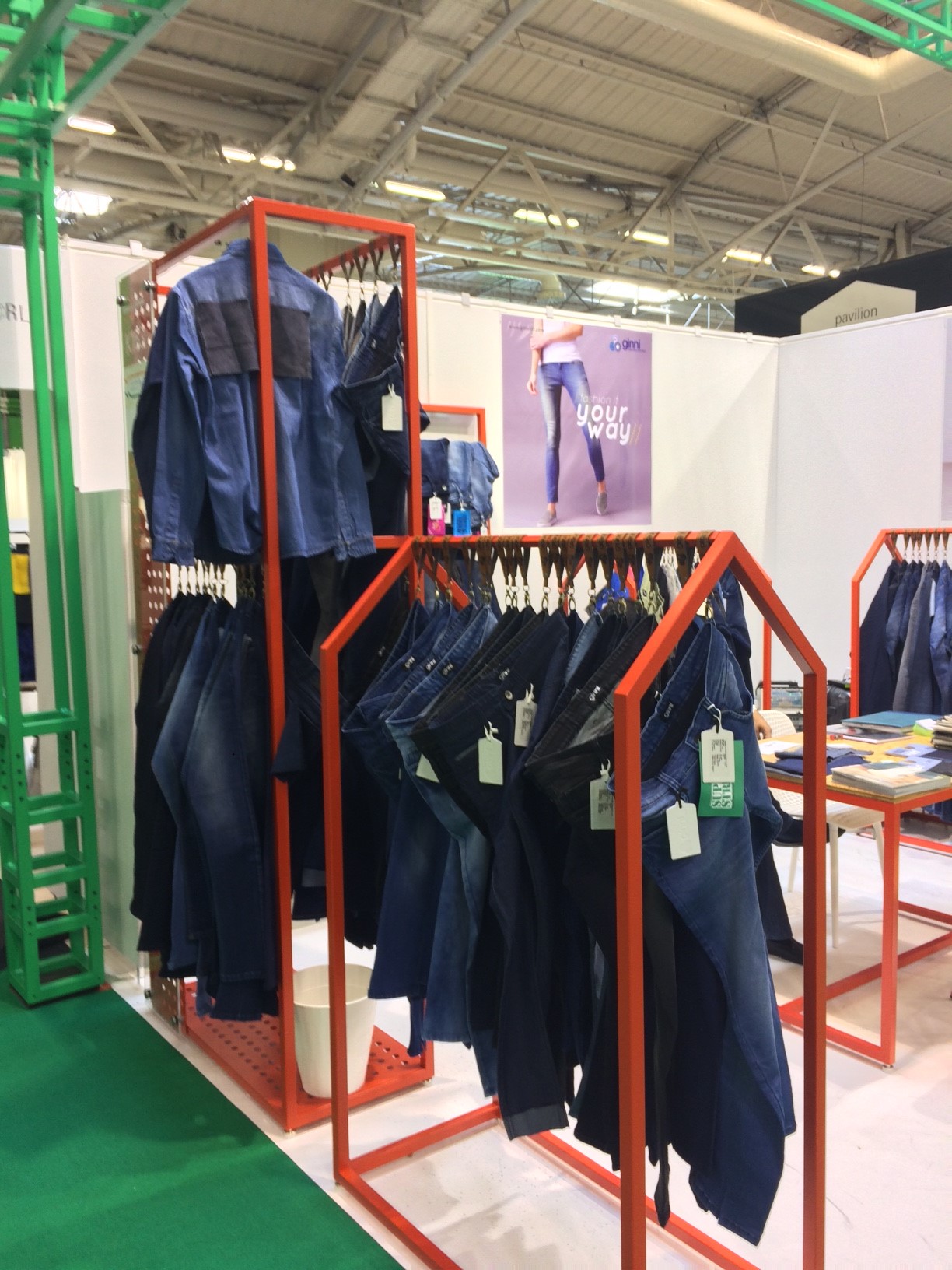 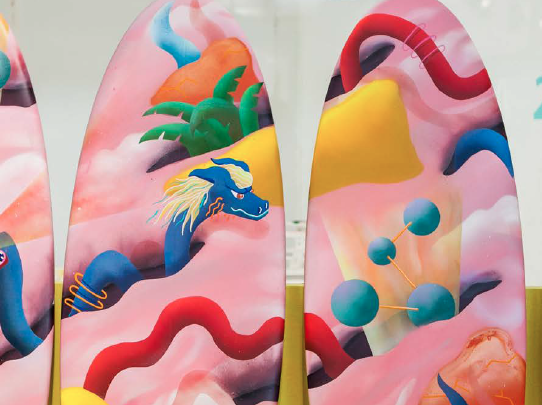 What you have missed at Who's next September 2017