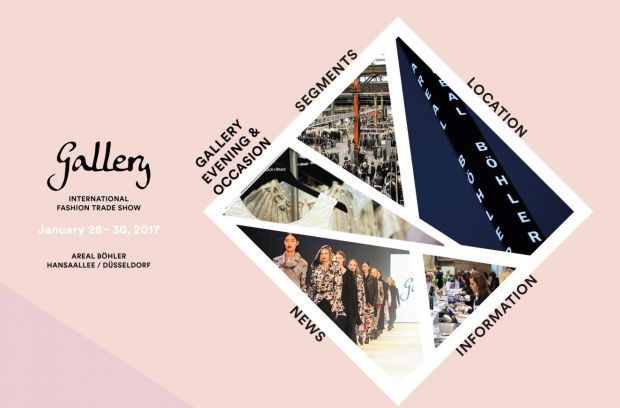 Gallery Düsseldorf shortens its duration to three days for next edition

International fashion trade fair Gallery has reduced the show duration from five to three days: the next edition will be held at Düsseldorf’s Areal Böhler from Saturday, January 28, until Monday, January 30, 2017.

“The change of duration comes from a visitor data analysis, which confirmed our suspicion: three days are enough for a successful order business in Düsseldorf,” stated Ulrike Kähler, the show’s project director.  The decision doesn’t affect the showroom concept for agencies and brands, which can make appointments before, during and after the Gallery show.

The six segments encompassed within the fair remain the same: Agencies, Contemporary, Streetstyle@Gallery, Accessories, Gallery Evening & Occasion and Organic Fair Trade Fashion. The last one though will be renamed in Green@Gallery, thus strengthening the connection to the parent event.

Andrea Rosso: 'Diesel is part of the great tradition of jeans and beyond'