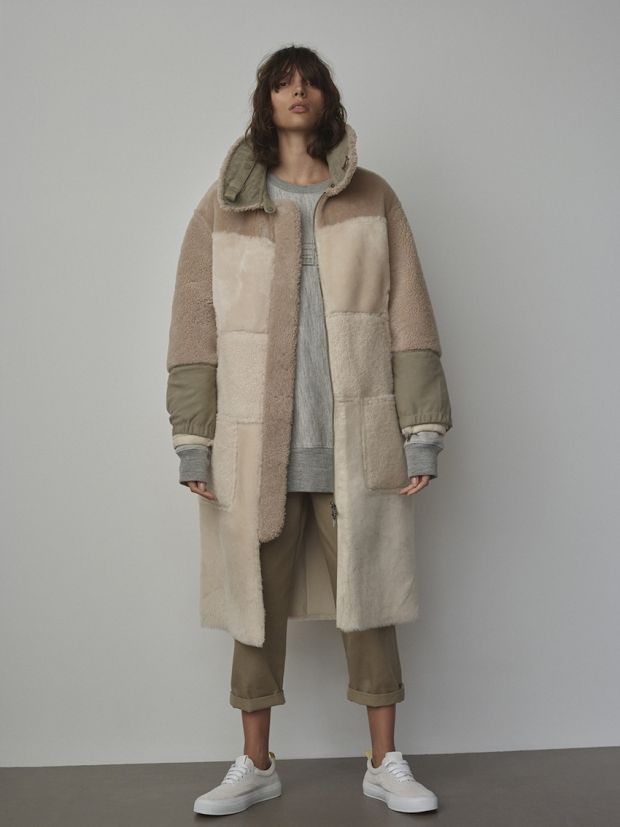 Why you should not miss the next edition of Pitti Uomo

Pitti Immagine Uomo is ready for its next edition happening January 7-10, 2020 in Florence, Fortezza da Basso, where new collections for f/w 2020-21 will debut.

The main inspiring theme of the season will be "Show Your Flags at Pitti" highlighting how different flags, seemingly simple rectangles of fabric in constant movement, can express identity, feelings, thoughts and sense of belonging–just like clothes and brands. For the occasion, the Fortezza da Basso will host a special set designed by Alessandro Moradei under the creative direction of Angelo Figus. 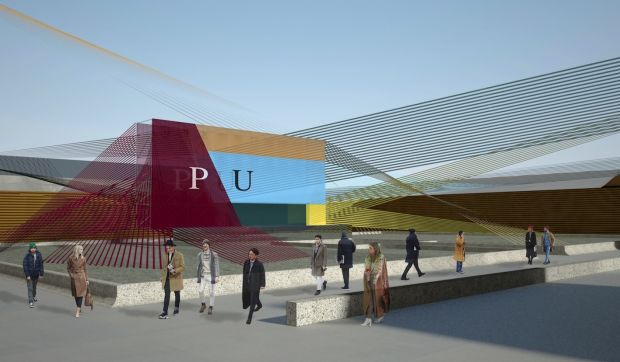 The unisex brand Telfar will be the Special Project of this edition. Its founder Telfar Clemens, who launched its brand in 2005 in New York, will present his idea of fluid fashion he likes to call "simplex,” expressing the idea of a mix between "simple" and "complex" and incorporating unisex designs with comfortable sportswear. It will be presented in partnership with Slam Jam on January 9 at 5pm at Palazzo Corsini. 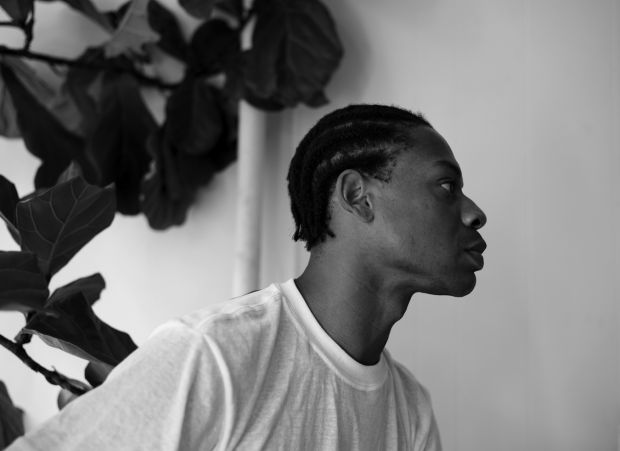 Photo: Pitti Immagine
Image pic by Telfar
Among other events, FGF Industry will celebrate its 20th anniversary and host Human Landscapes, an exhibition of images by British photographer James Mollison on behalf of Blauer. The exhibit will take place at La Dogana. It will be inaugurated on January 7 from 4pm to 8pm and then it will be open to the public during the days of the show from 10am to 6pm. 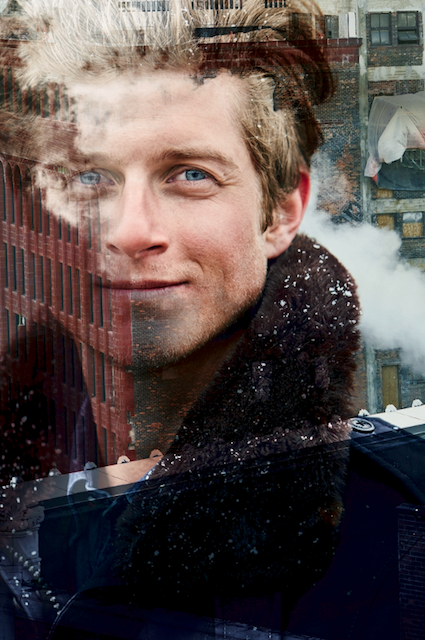 Photo: Blauer
Human Landscapes, an exhibition of images by British photographer James Mollison on behalf of Blauer
Woolrich will celebrate its 190th anniversary with a unique, immersive installation with The Ultimate Woolrich Experience at La Dogana in Florence, on January 8 from 4pm. Three installation rooms will provide a unique, immersive experience exploring the Woolrich universe and premiering the Woolrich Arctic Capsule, a tribute to the evolution of the original Arctic Parka.

At WP Area, in Padiglione delle Ghiaie, the video-gallery Baracuta X Magnum installation curated by Magnum Photos, will tell Baracuta's history as seen by its great photographers. In the same area Blundstone will celebrate the brand's 150 anniversary from its foundation by launching the limited edition model 150 Years Young on January 8 from 12am to 3pm. 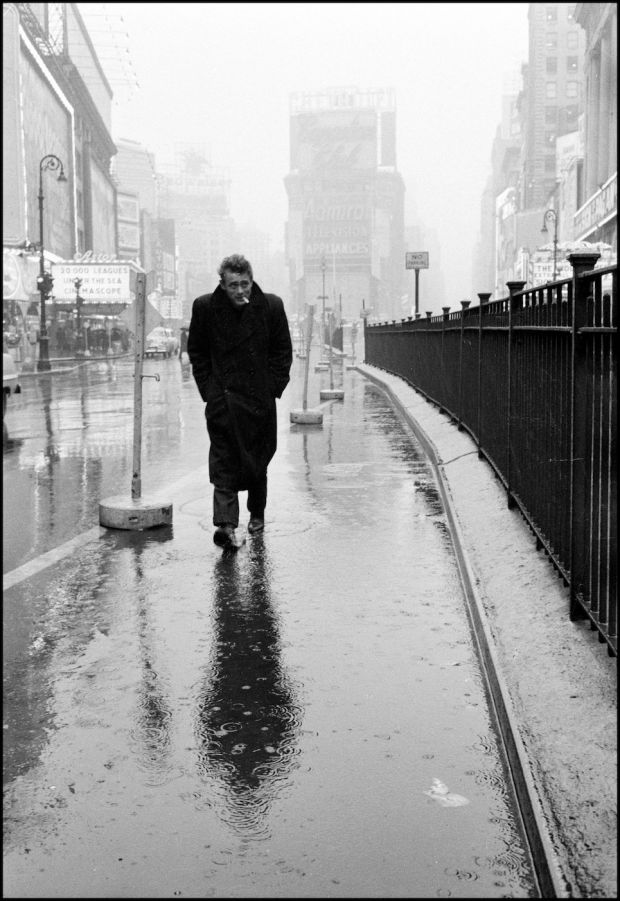 Photo: copyright Dennis Stock/Magnum Photos
The video/gallery Baracuta X Magnum installation curated by Magnum Photos, will tell Baracuta's history
In the year of its 40th anniversary, French brand Chevignon will disclose its new inspirations for the f/w 2020-21 collection, while presenting the first steps of its relaunch.

The contemporary design brand Closed and the British fashion designer Nigel Cabourn have combined their creative visions in a new exclusive capsule collection that draws inspiration from vintage military uniforms. The project will be disclosed on January 8 from 4.30pm until 6pm.

Sergio Tacchini, an Italian sportswear brand founded in 1966, will showcase a retrospective celebrating the brand's heritage as well as highlighting the newest collection under new ownership and the appointment of Dao-Yi Chow of as its global creative director. 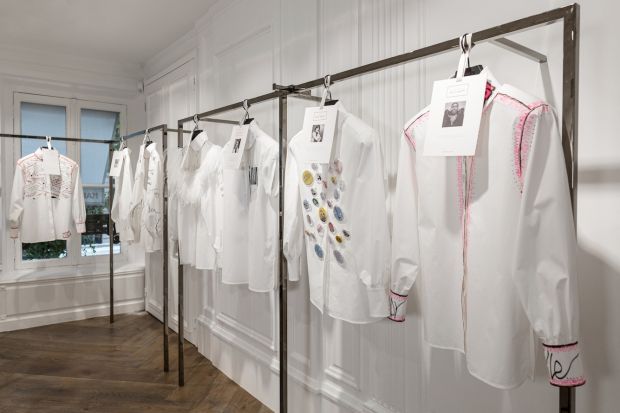 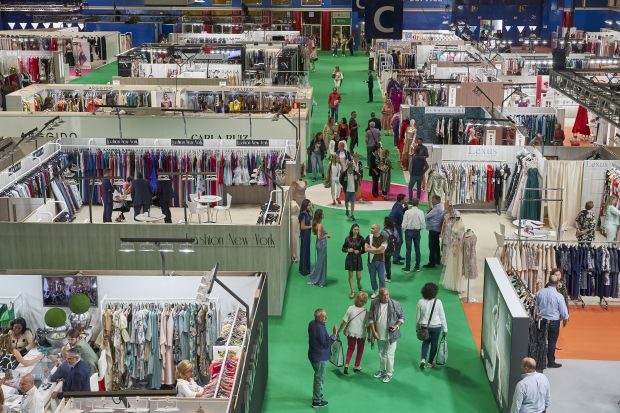 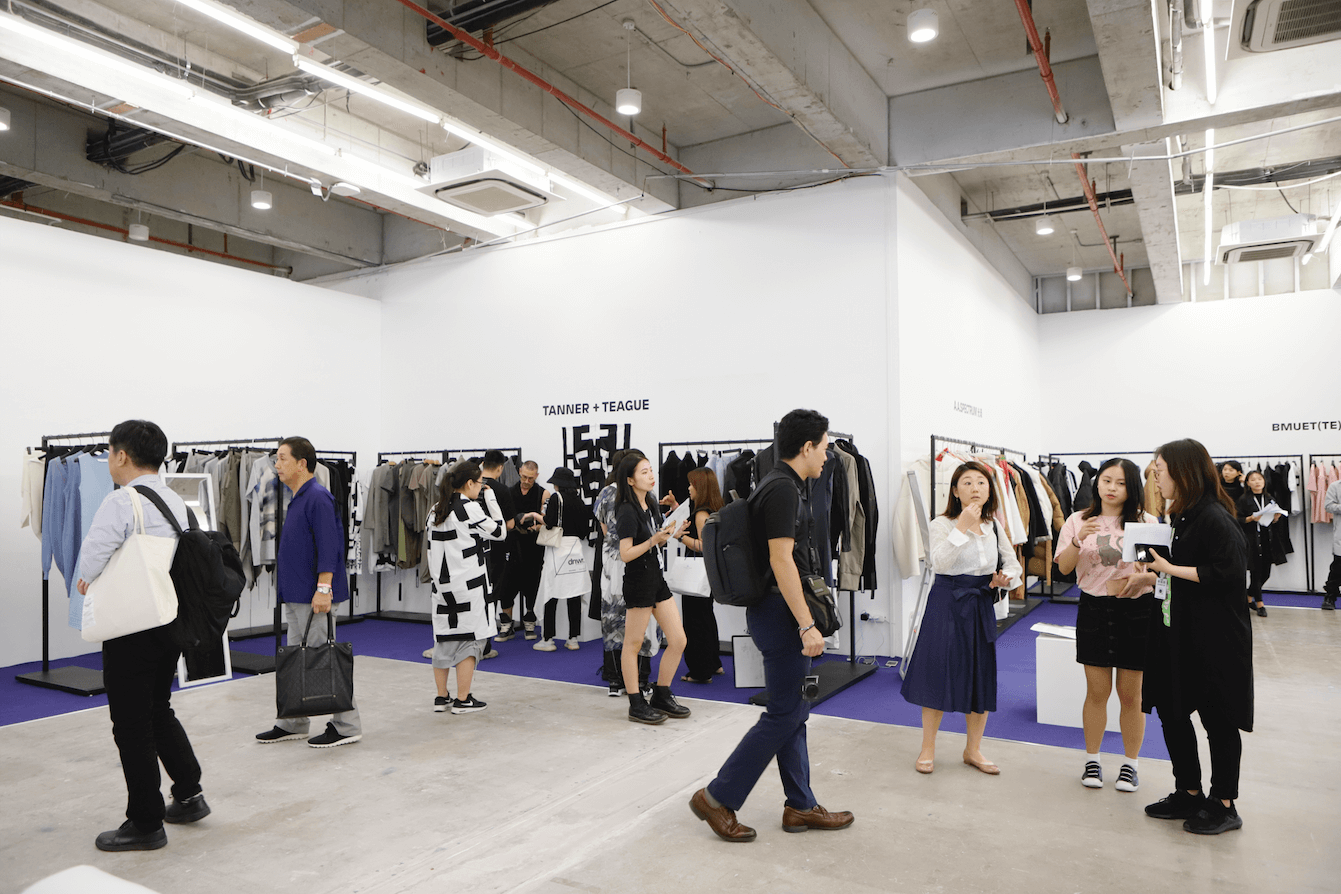 Why DFO and Tranoï create a new B2B event 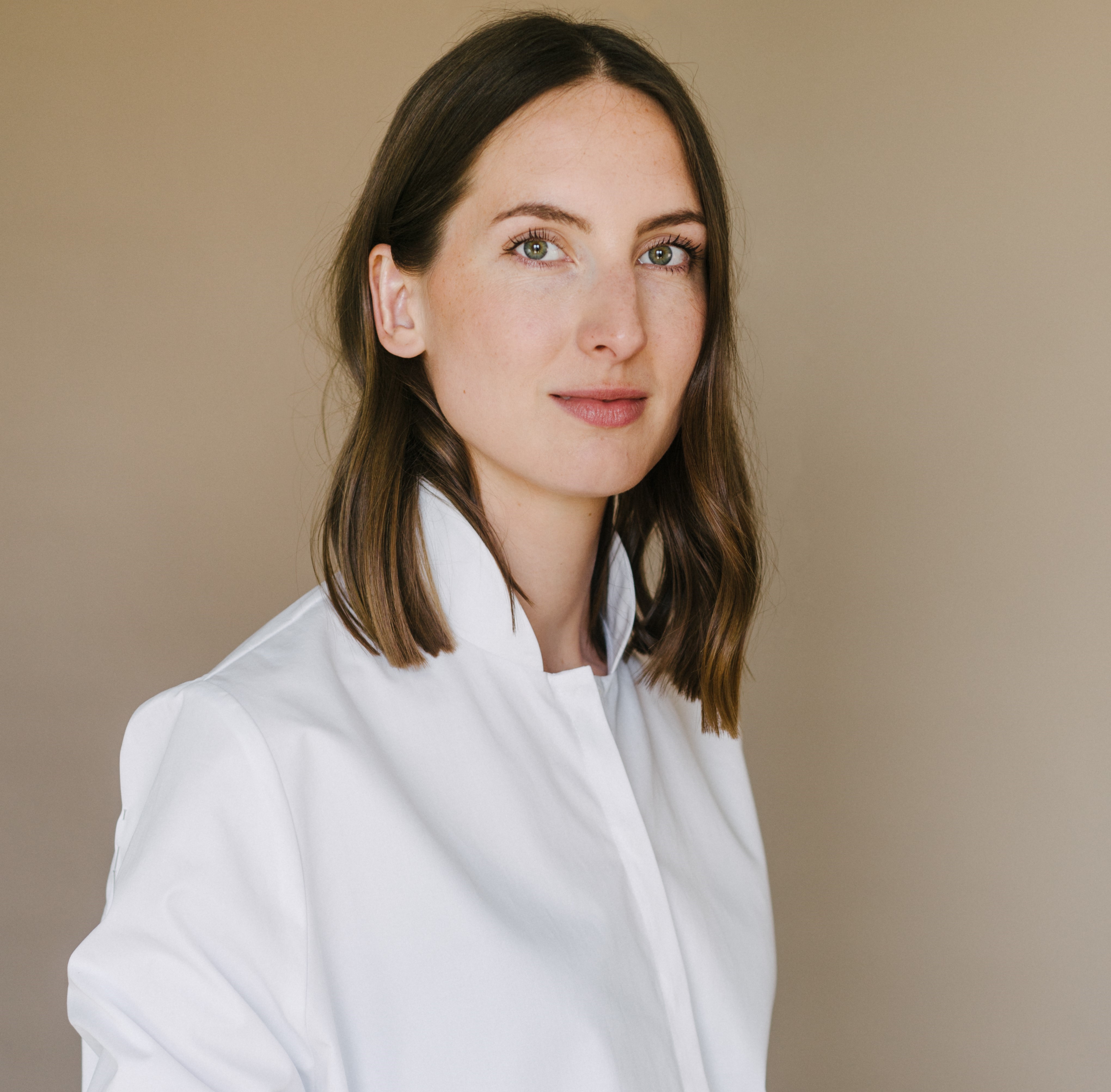 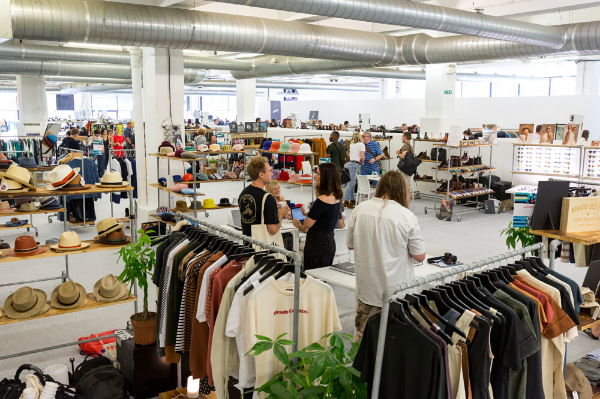 What does a Sustainable Ambassador of a trade show do?