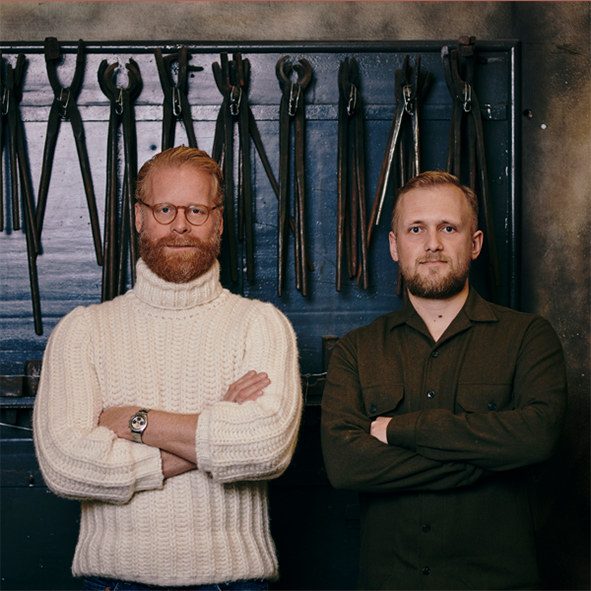 Why Munich Fabric Starts spreads out to B2C business

While one consumer event has been folded down (Zalando’s Bread & Butter) another one–even though a niche concept–seems to be on the upwind: New Heritage sold a share to Munich Fabric Start Exhibitions GmbH, the company behind fabrics trade shows such as the namesake Munich Fabric Start and Bluezone.

New Heritage–which calls itself a “festival for classics”–hosts exhibitors from areas such as food, apparel and housing and is dedicated to products of heritage and craftsmanship by brands such as Schiesser, BMW Motorcycles, Blaumann Jeanshosen, Funk glasses and PomadeShop. Since 2017 the event takes place twice a year–in Munich and Düsseldorf and during its recent edition attracted up to 5,000 visitors. 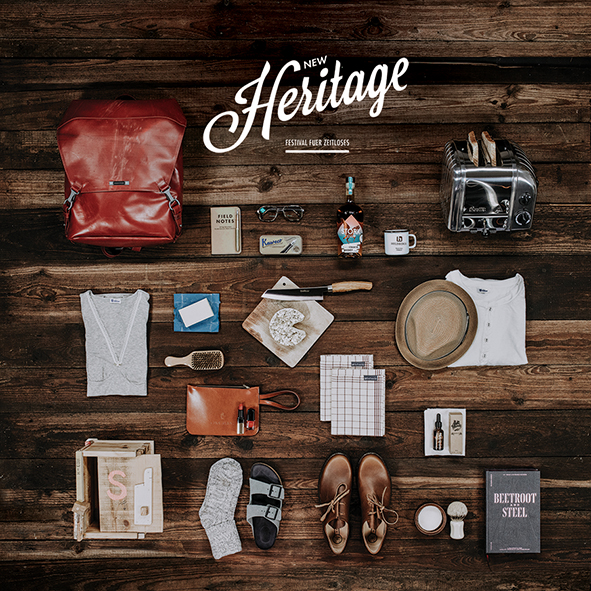 Photo: Monsieur Müller
New Heritage is dedicated to products of heritage and craftsmanship.

Moritz Fuchs and Ann Sophie Meier, founders of New Heritage, believe the involvement of Munich Fabric Start Exhibitions is a logical step for the development of the event and do not only see potential in its B2C character: “Together (with the team of Munich Fabric Start) we want to further expand the concept. We are convinced that New Heritage works as a platform for quality products for consumers as well as retailers and agents."

Munich Fabric Start’s managing director Sebastian Klinder agrees: “With real enthusiasm we have realized that New Heritage not only attracted end consumers, but clever retailers as well.” Klinder together with Fuchs run the executive board of FoxnFriends GmbH, the company behind New Heritage.

Furthermore, the expansion of further locations for New Heritage was announced. How exactly the overlap of a B2B and B2C event will be explored and which other cities might host the event has not been unveiled yet.

So far only the new dates have been announced: New Heritage will run May 11-12 in Munich and November 23-24 in Düsseldorf. 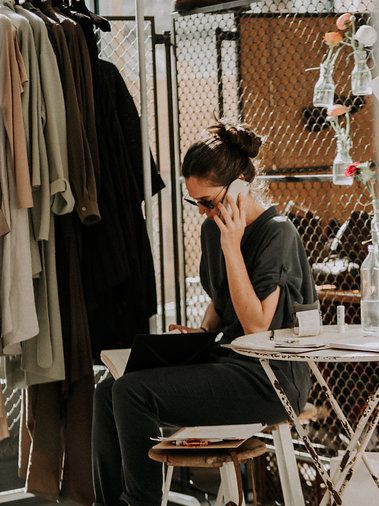 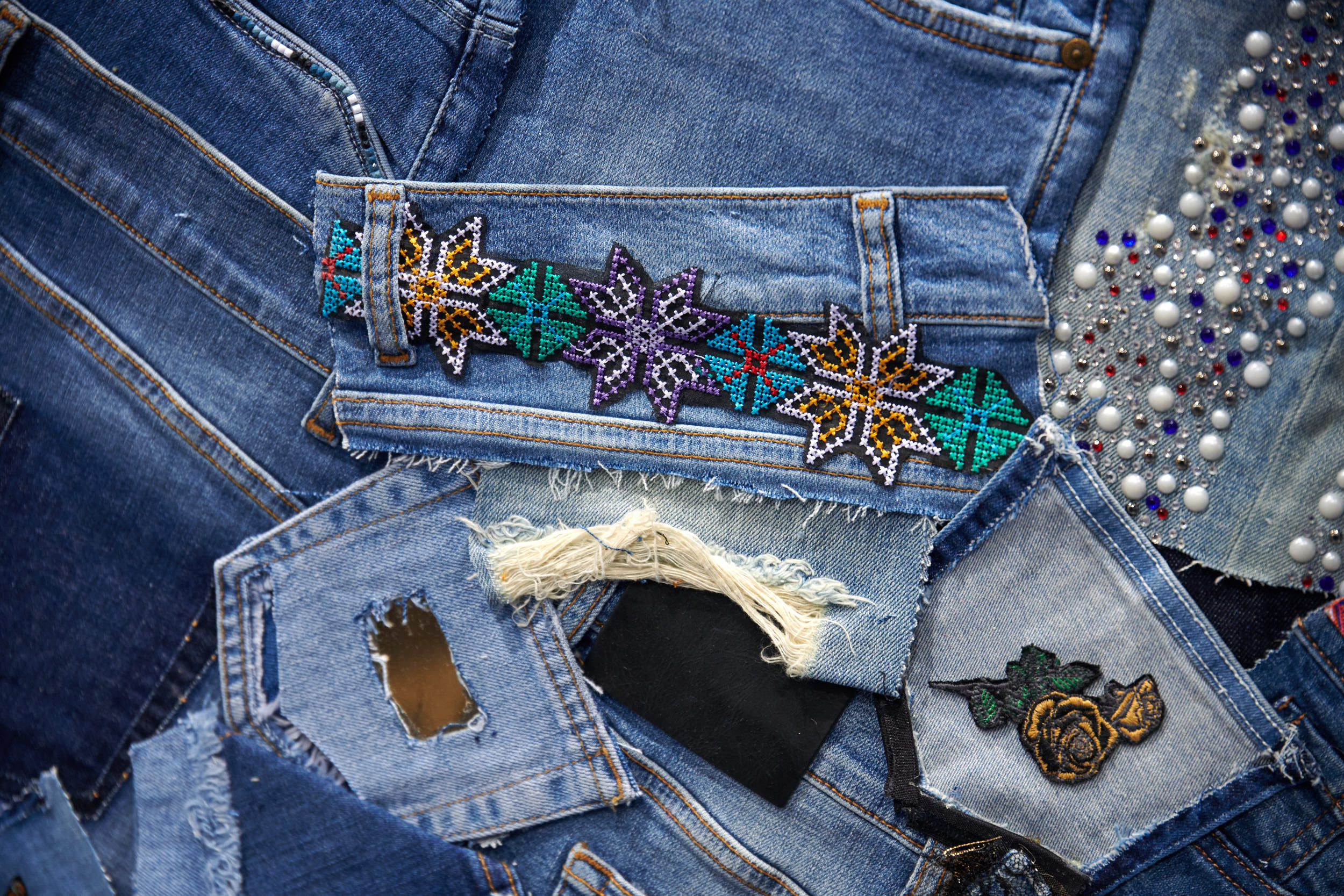 What you missed at the Bluezone fabric show this week 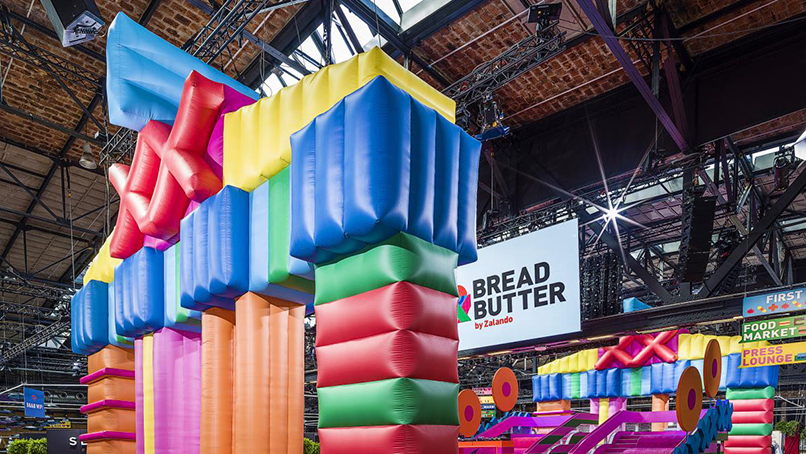