Photo: Antoine Motard
Order talk at the October edition of Who's Next & Première Classe
Trade Shows

Who's Next postpones January edition

by Barbara Markert — November 26, 2020
French trade show organizer WSN Development has announced that it is postponing the Who's Next fashion show, scheduled for January 22-24, until March. In addition, the event will be held together with the Première Classe, Impact and Man/Woman fairs, as it was in October this year. The combined fairs are now scheduled to run from March 5 to 7, parallel to Paris Fashion Week.

The announcement comes a few days after the television address by French President Emmanuel Macron. He had addressed the nation on Tuesday evening and spoke of a recovery of the pandemic in France as a result of the second lockdown, which had begun on November 1. The government's plan provides for a gradual opening of public life, but many establishments and even restaurants are to remain closed until January 20.

As a result, but also in view of the promising successes in vaccine research, WSN not only announced the postponement of the January fair in January, but also announced its planning for the full year 2021: 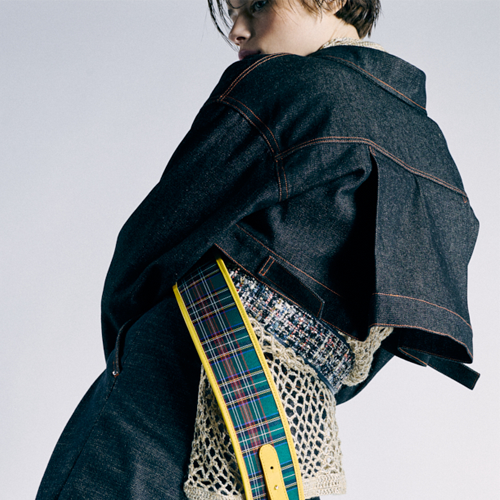 Photo: WSN
Who's Next moves to March
After the March events, the new 'Who's Next Limited' format is scheduled to take place from June 25 to 27 presenting the pre-collections during Paris Fashion Week.
Almost parallel to this, from June 24th to 26th, DR:OP:01 is to launch a completely new consumer format, which is specifically aimed at the Millenials and Drop Culture. The venue for this event is the Grand Palais Ephémère on the Champ-de-Mars near the Eiffel Tower, a 10,000 square meter replica of the famous Grand Palais, which is currently being renovated. 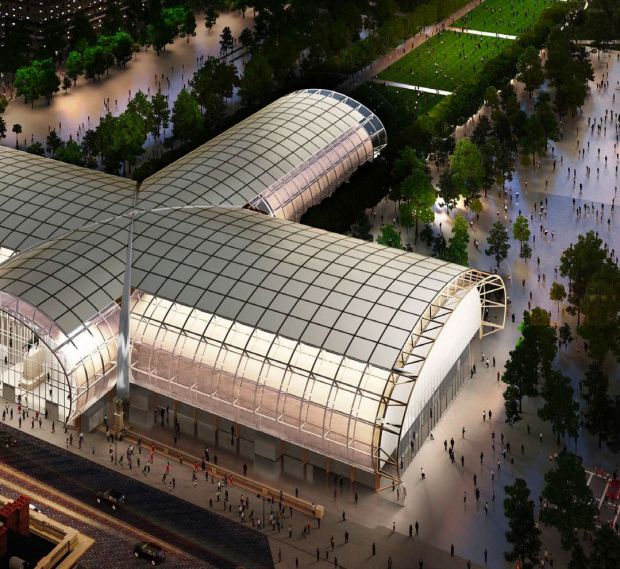 Photo: WSN
The Grand Palais Ephémère (rendering) will be the location for the new event DR:OP:01.
Apart from the June events, WSN intends to return to its established dates for most of the coming season: Who's Next will take place at the Porte de Versailles from September 3 to 6, and Première Classe from October 1 to 4, as usual parallel to Paris Fashion Week .

Another news is the launch of the crowd-funding project 'Who's Next x Ulule'. It is aimed at young designers planning their first collection or established brands that want to develop new products. Via the financing tool Ulule, funds can be collected to support independent projects together with the Who's Next community.