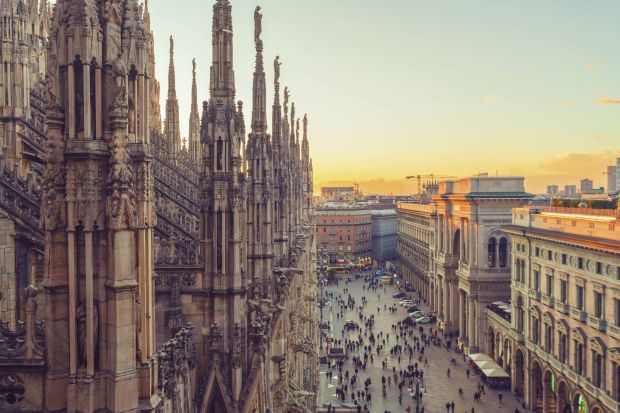 In these days when many are struggling and rebooting their business after the stop imposed by Covid-19, White Milano is launching a series of initiatives meant to help the city become an attraction pole for Italian and international fashion insiders.

The show, taking place physically in Milan’s Tortona Area, September 24-27 along with Milan Fashion Week, will present 200 exhibitors offering their collections inside its pavilions. It will also feature a series of parallel initiatives to re-spark attention from insiders and provide inspiration, generate business, infuse optimism in the business and throughout the city.

Since April, in the middle of the lockdown, Massimiliano Bizzi, founder, White, had started the new movement “Insieme siamo più forti” (“Together we are stronger”) that brought together 5,000 supporters including brands and retailers, which now gives life to the Milano Loves Italy initiative. The project involves all the main players of the Italian fashion system such as Camera Nazionale della Moda, CBI-The Best Shops, Best Showroom, and two newborn associations Alined Network, an association of nine international showrooms, and NIAM Nazionale Italiana Agenti Moda, which collects 800 specialized Italian agents, all involved in bringing back visitors and encouraging a return to Milan, visiting the next White Milano, Milan Fashion Week and spending time inside Milanese showrooms. 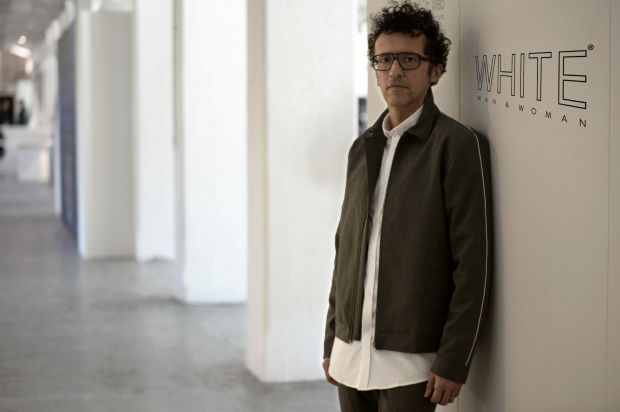 Photo: Julien Boudet
Massimiliano Bizzi
Also newborn is the first “FuoriSalone of fashion,” inspired by the parallel events happening all over Milan and open to the public during Milan Design Week. The project was made possible thanks to the collaboration with Interni design magazine and will present a series of events hosted by various design and fashion stores including 10 Corso Como, Milaura, Daad Dantone, Biffi Boutiques and others.

“We had the courage and vision to innovate starting from our DNA and create a truly inclusive movement to support Milan and its Fashion Week. With Milano Loves Italy also launched the FuoriSalone of fashion by White and Interni through which fashion opens itself to the city,” says Bizzi.

Among other initiatives, the show will also host WSM Fashion Reboot, a project of sustainable fashion, a series of collaborations for promoting young talents such as and Exquisite Beauty, presenting a cultural fashion and art collaboration, disclosing Afro-Italian fashion talents.

“From a particularly difficult moment we took the opportunity to innovate the salon starting from its own DNA, without neglecting to support Italian realities,” continues Bizzi. “Milano Loves Italy can become a great project for Milan, through which it can express its great potential not entirely enhanced yet. For this reason, looking at the liveliness, energy and inclusivity pervading this city during Milan Design Week and thinking about the changes of these years, I think that fashion must find a new format in order to speak to a wider audience, including younger generations.”

As part of the project the show will also hold “Fashion Meets Design,” a roundtable taking place on September 24, at 5:00 pm involving, in addition to Bizzi, designers Andrea Incontri and Massimo Giorgetti, Gilda Bojardi, director of Interni magazine, and Beppe Angiolini, owner of the store Sugar store in Arezzo, and part of CBI-The Best Shops multibrand store owner association, and, starting from the February 2021 edition, also artistic director of White Milano. 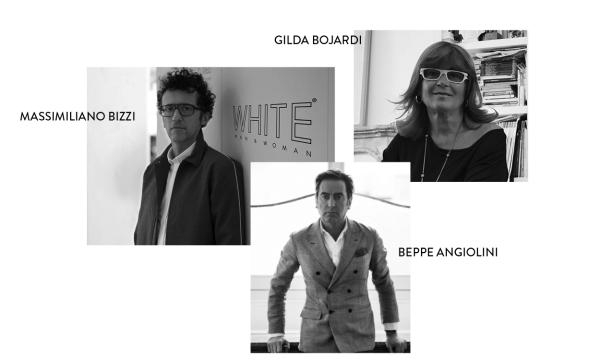 Photo: White
Massimiliano Bizzi ,Beppe Angolini, Gilda Bojardi
On show there will be over 200 brands hosted including some Made In Italy ones. The Focus on Italy section will include Salar, Dieffe Kinloch, Blue of a Kind, Edithmarcel, Federico Cina, Michele Chiocciolini, Gilberto Calzolari Delirious Eyewear, The Bespoke Dudes Eyewear and Maison Flâneur, a “Made in Veneto” brand. Also exhibiting will be Attic and Barn, Oof, Transit Par-Such and Pierre Louis Mascia.

From September 24, also the digital White B2B marketplace will be operating and will connect companies, showrooms, brands and buyers. The brands participating in the physical show will be offered physical and virtual sets for showing their collections to buyers and a Web platform for networking activities and managing B2B orders in real time. 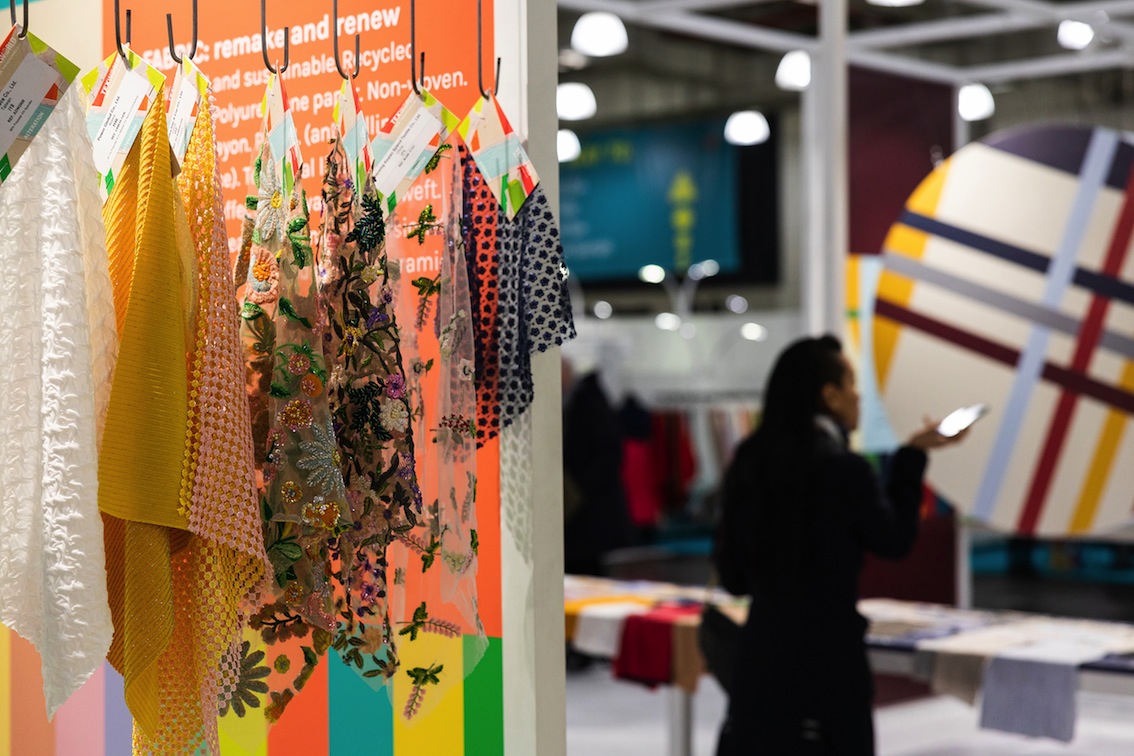 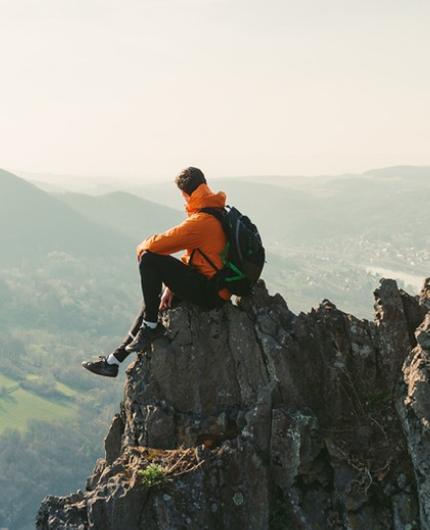 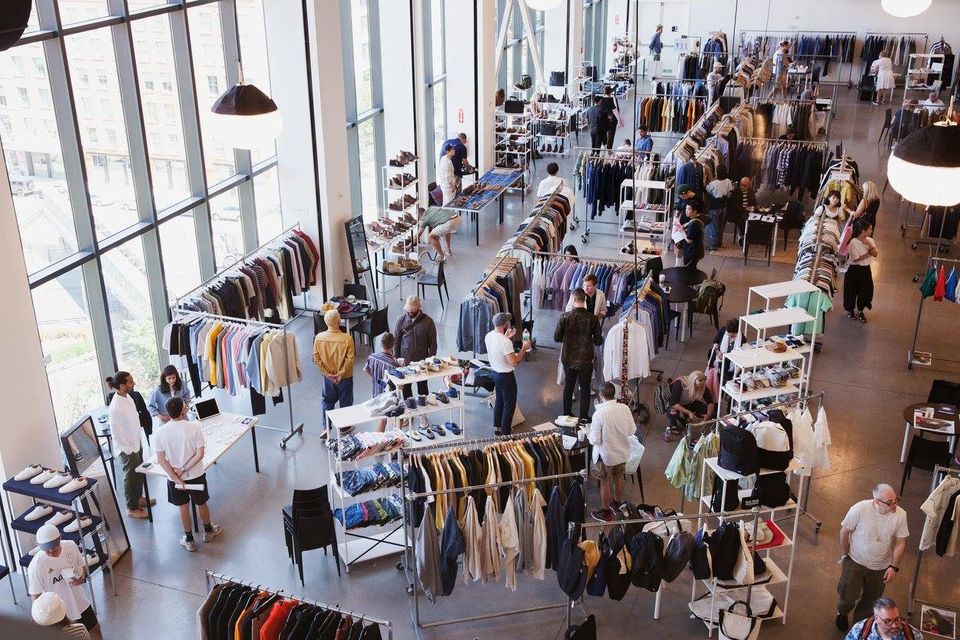