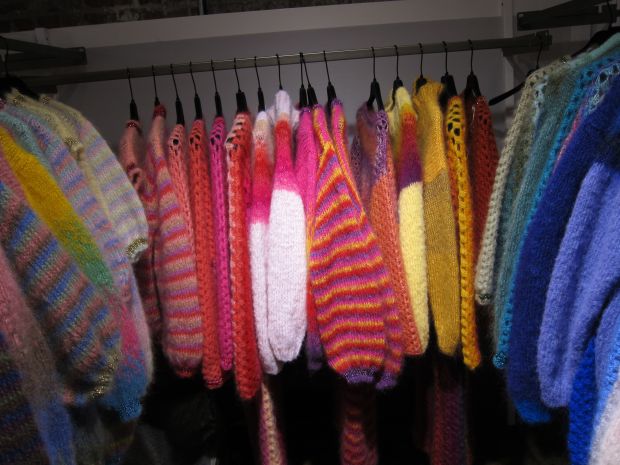 What you missed at Designers & Agents NYC

Designers & Agents, aka D&A, returned to New York for a three-day run last week alongside Fashion Week. The very boutique-friendly, specialty show stuck to its tried-and-true formula (good call… if it ain’t broke, don’t try to fix it!) and was held across the usual two separate spaces on West 26th Street in Chelsea.

The majority of exhibitors said that they were pleased with the traffic and the buyer turnout.

There were plenty of new and old treasures to discover at this latest edition, which still had a rather steady flow of visitors even on the final day. These are some of the brands and items that caught our eye….

Shoe designer Marco Delli, who splits his time between Milan, Miami and Mexico, wowed with elaborate cowboy boots and other shoes that are embellished or use painstaking processes to mold or weave the leather. His new huarache-inspired sneakers take six hours to hand-weave. The shoes are not cheap (prices start at $650) but the craftsmanship and uniqueness clearly make them catnip to footwear fanatics and those who want to make a fashion-forward statement via their feet. 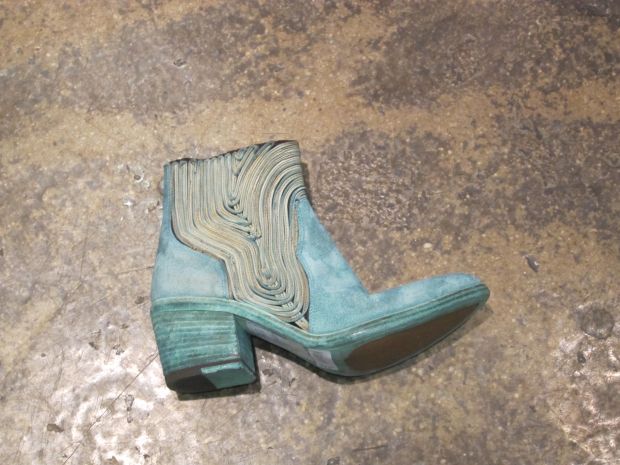 Bunon is a Japanese brand in its fourth season that uses proprietary fabrics and silk mixes manufactured in India. Its offerings for fall 2020 include exquisite Asian printed pieces and well as more subdued plaid ones. 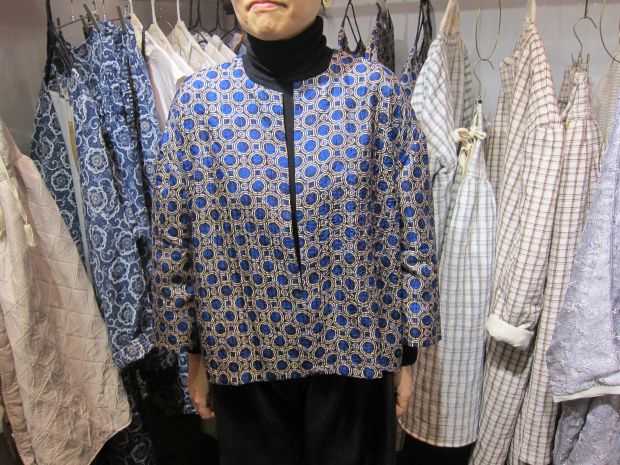 French outerwear brand Schimmel impressed with both its leather jackets and yellow and white outwear coat that nailed the trend of mixing two materials/items–in this case a puffy parka with teddy fur. 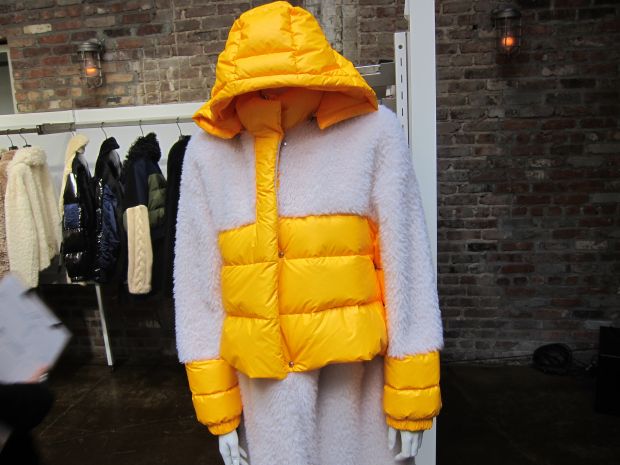 Another French label, Rose Carmine, brightened the show with its bright, prismatic knit sweaters in blends of mohair. Super colorful… and cozy! 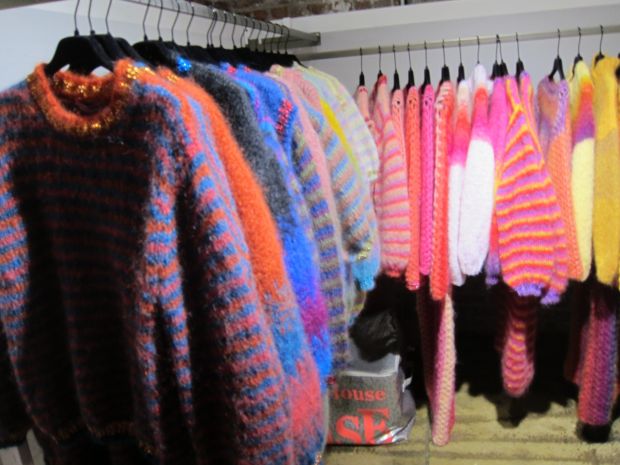 A Shirt Thing and its sister brand The Little Project from Los Angeles both use upcycled fabrics to create cool women’s shirts (obviously) and unisex scarves and neckerchieves respectively. The latter can even be–and often are–donned by people’s dogs. 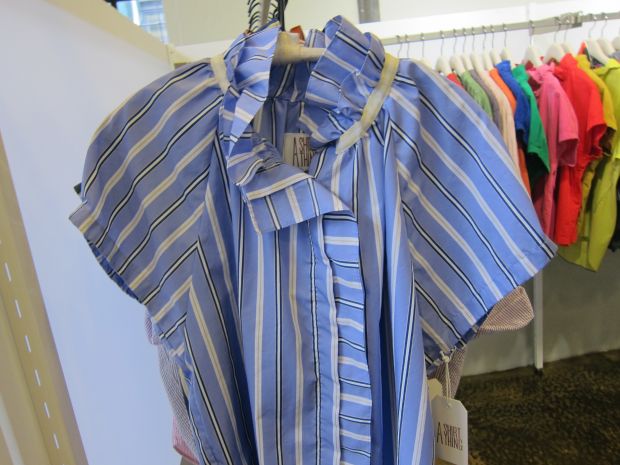 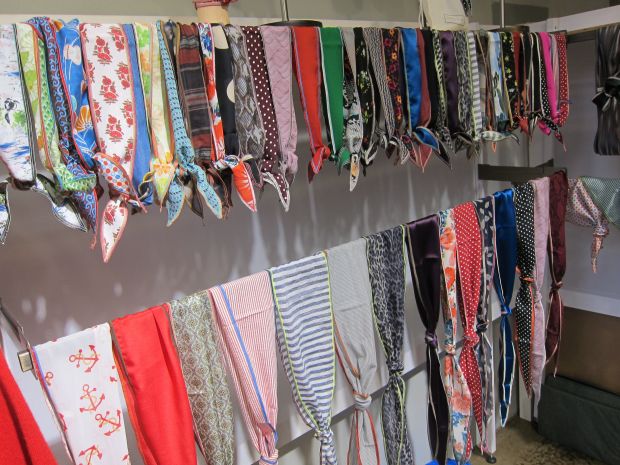 Another Los Angeles brand, Well LA, returned to D&A with its rather minimalistic aesthetic unchanged. And that was good thing! 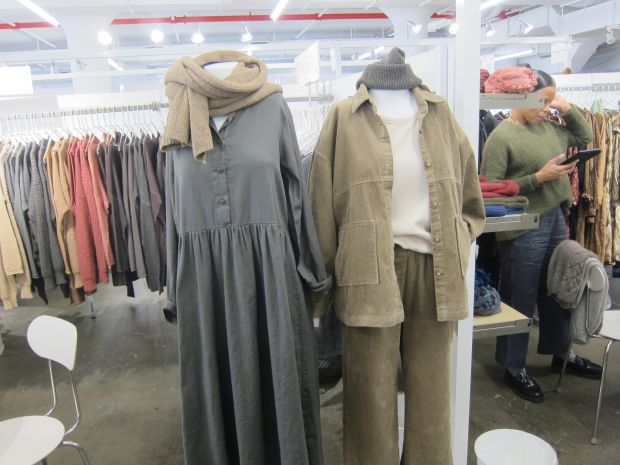 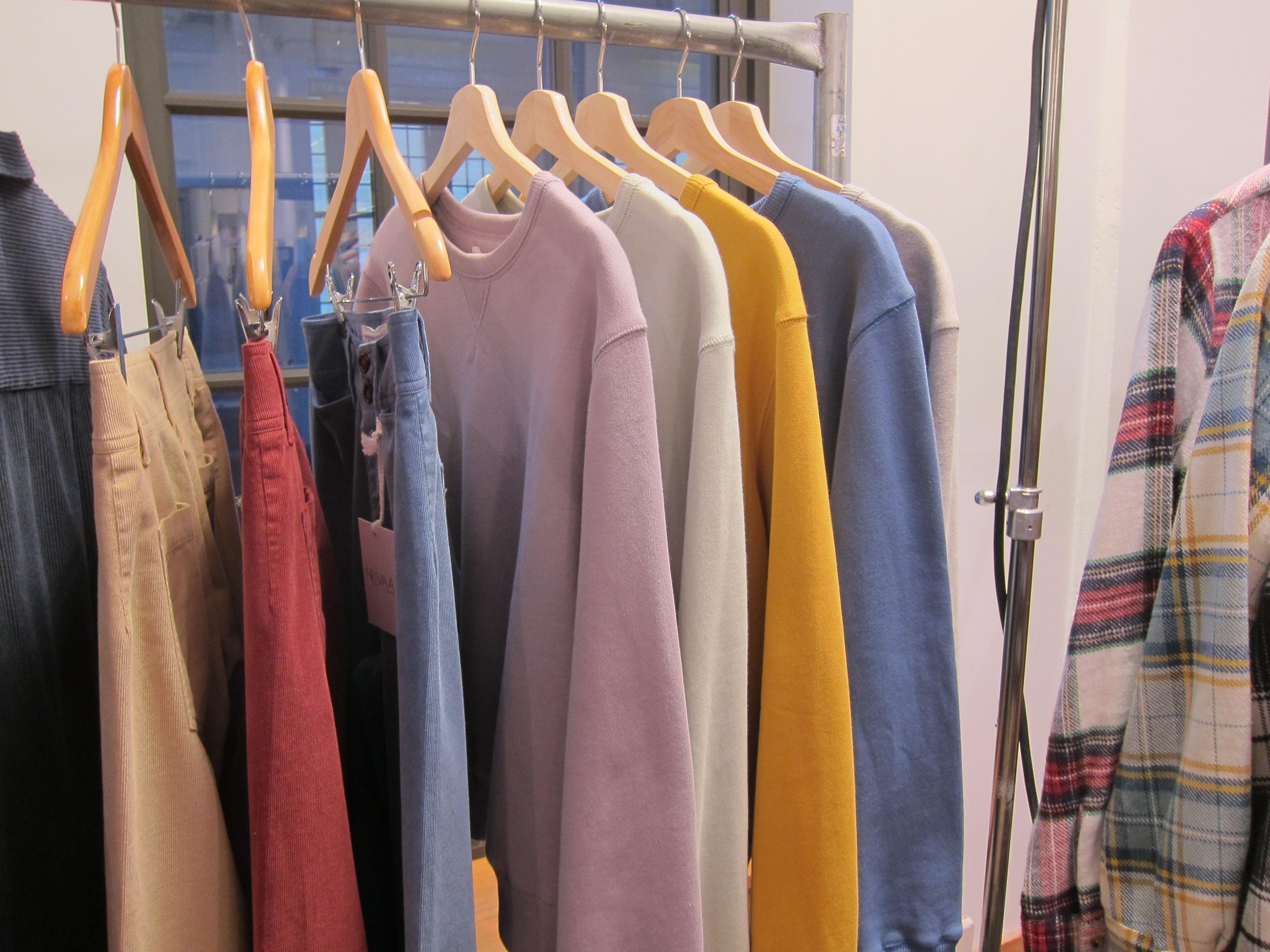 The best of Woman NYC 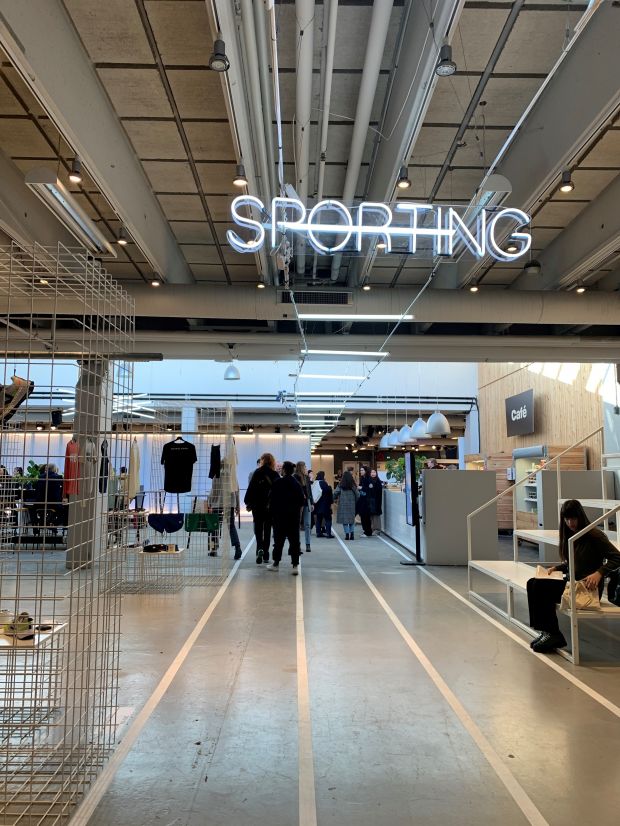 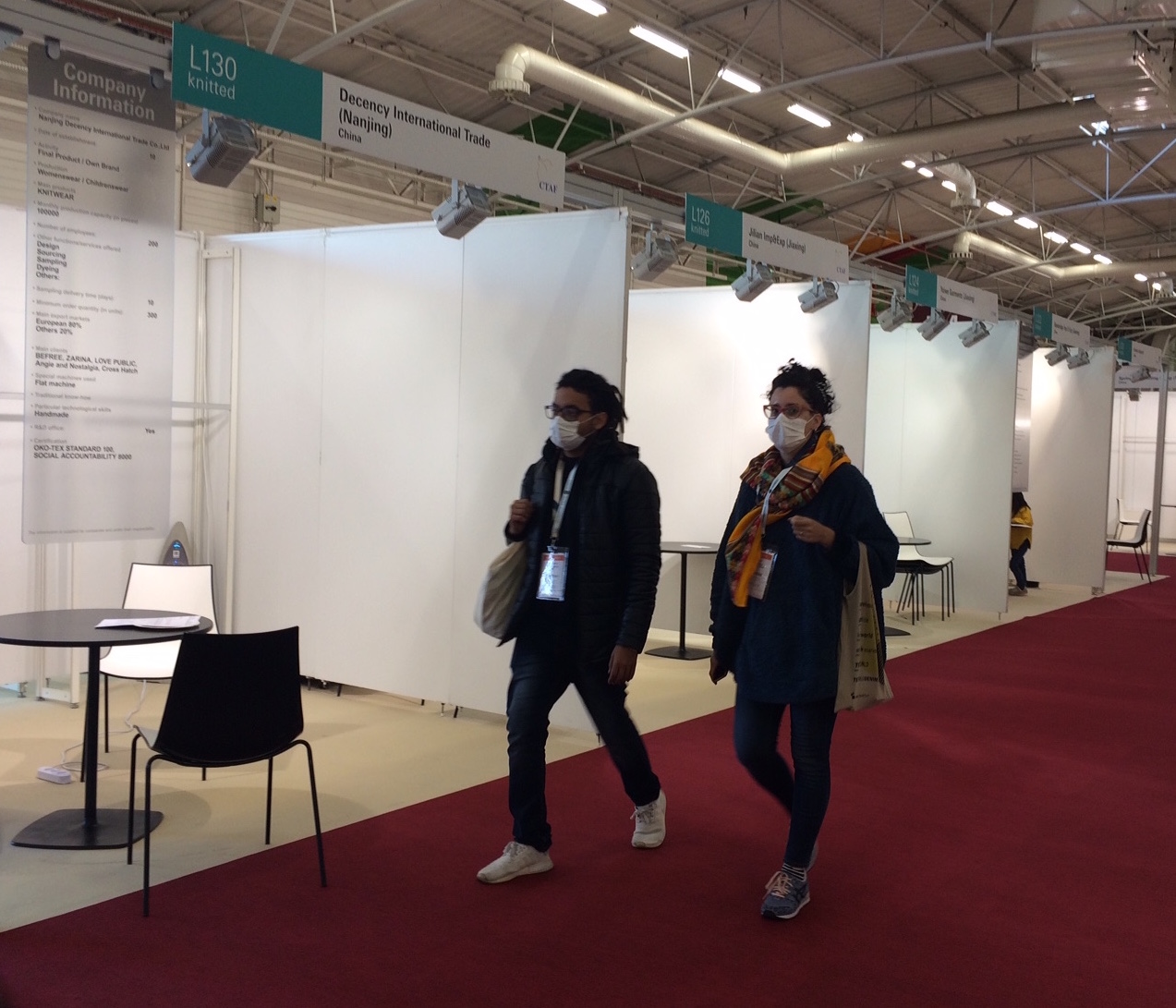 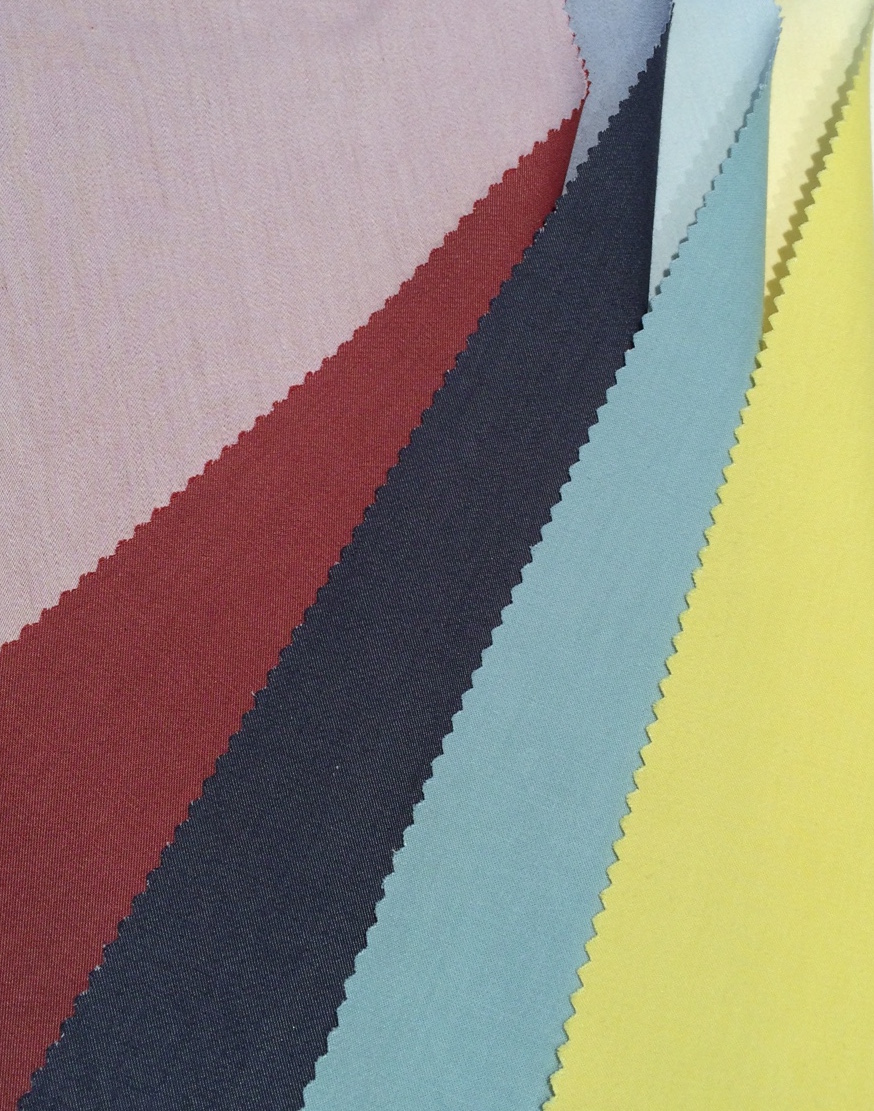