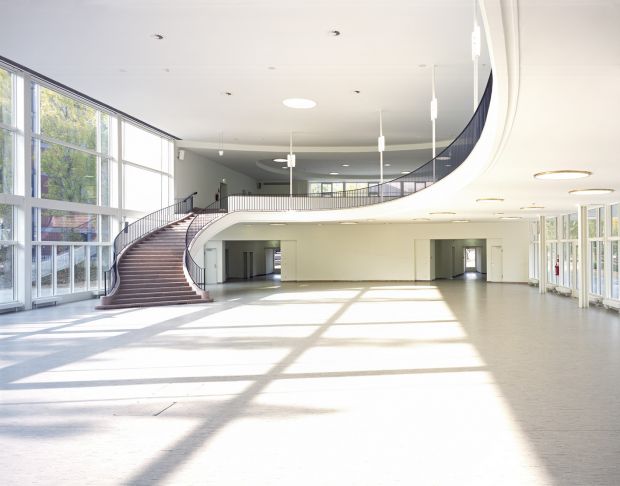 Berlin’s trade show for the authentic/heritage/crafts segment, Selvedge Run, will be moving to the Messe Berlin grounds for its January 2018 edition. The show will be held in the Marshall-Haus, centrally located in the ExpoCenter in the same neighborhood of the Panorama Berlin showgrounds. Both shows will remain independent but benefit from synergies and each other’s traffic and work closely together especially in the fields of visitor service.

This announcement comes just shortly after Premium Exhibitions; the organizer behind almost all other Berlin trade shows (Premium, Seek, Bright, Show & Order) declared its cooperation with Messe Frankfurt (operator of the remaining two shows Ethical Fashion Show and Greenshowroom Berlin) with regards to their conference format #Fashiontech and FashionSustain. 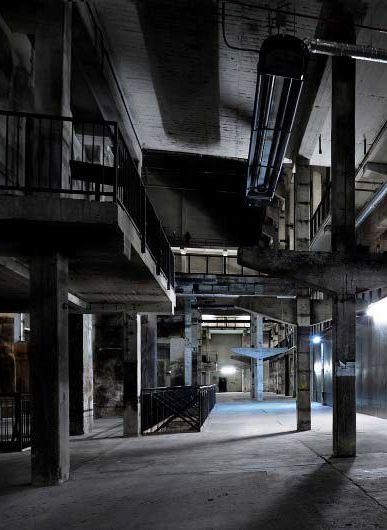 Thus, the Berlin trade show landscape is now somewhat grouped into two poles–also location-wise with Premium, Seek, Bright and the green shows all taking place in the greater Kreuzberg area and Panorama/Selvedge Run being based in the West at Messe Berlin. At least for visitors, this will clearly simplify things–Selvedge Run’s former home at Kulturbrauerei was very pretty but also pretty far away.

"With this step we reach a new level of professionality and service quality, which will be beneficial not only for our exhibitors, but also for the buyers and visitors," said Shane Brandenburg, sales manager and partner at Selvedge Run. “Berlin has to become an exciting and upgrading must-go appointment for international and national trade visitors again. Our co-work with Panorama Berlin will greatly contribute to this." 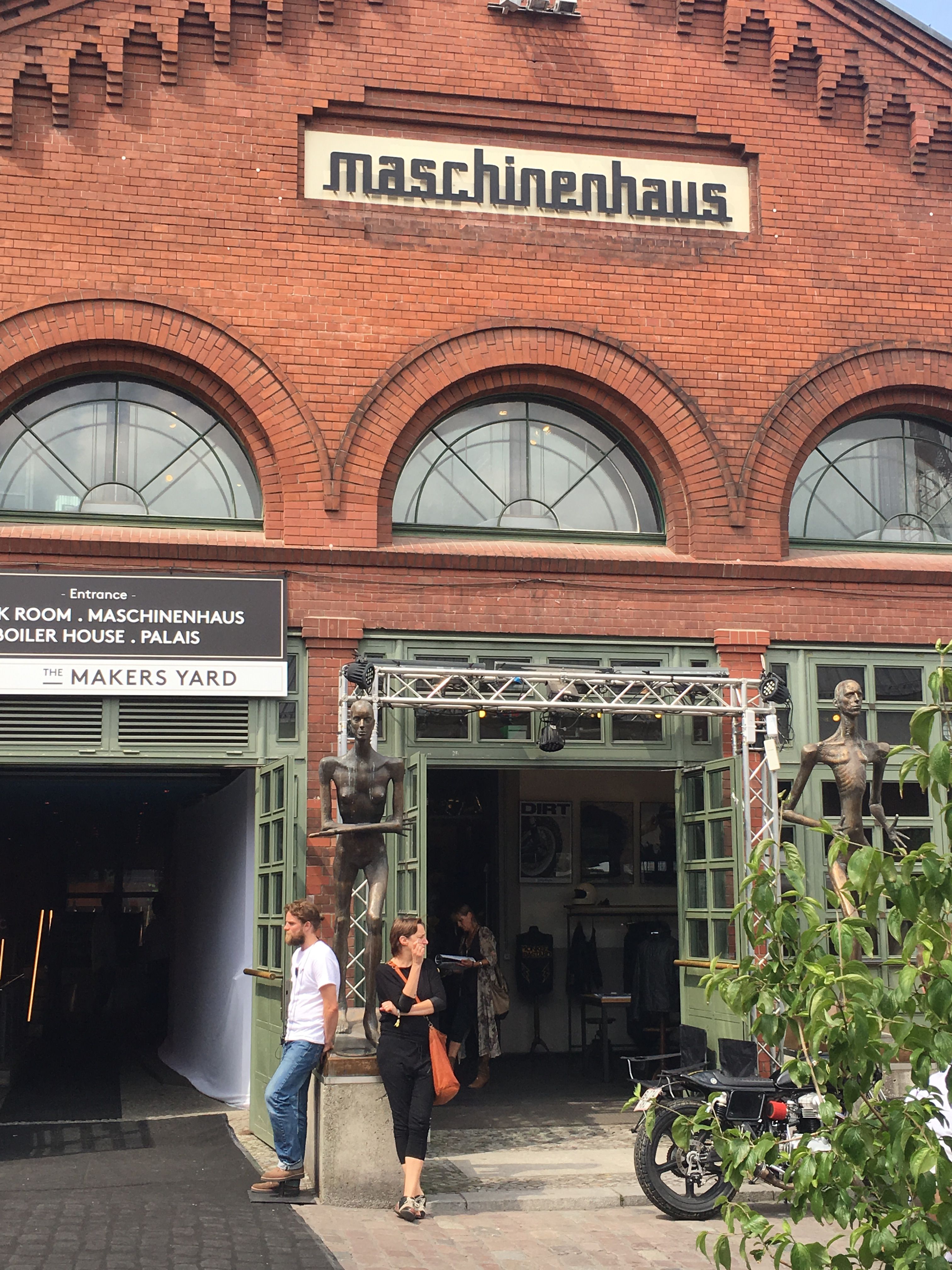 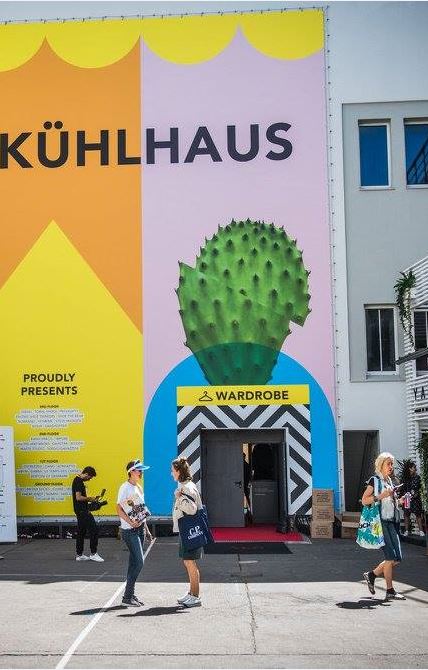