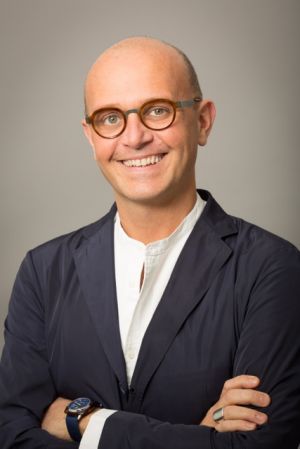 Paris trade fair Tranoï has appointed Boris Provost as its new president. The appointment is part of the developments that have been taking place at Tranoï since last June and the restructuring plans of the trade show.

Strong changes in the market, a wholesale landscape in the midst of (r)evolution, transformations in consumer behavior worldwide, purchasing trends, digitization, changing buyer calendars and purchasing behavior–according to the company, these are the main reasons why a change must take place.

Tranoï also wants to strengthen its international presence, especially in China. The second edition in Shanghaï, which will take place October 10-13, is part of this logic, identified as a strategic lever by Provost.

Provost has worked at Who’s Next and Première Classe trade fairs as communication director in the beginning of 2000s. In his last position at Reed Expositions France, the world's leading trade fair organization, Provost was responsible for the management of the hospitality & food division. 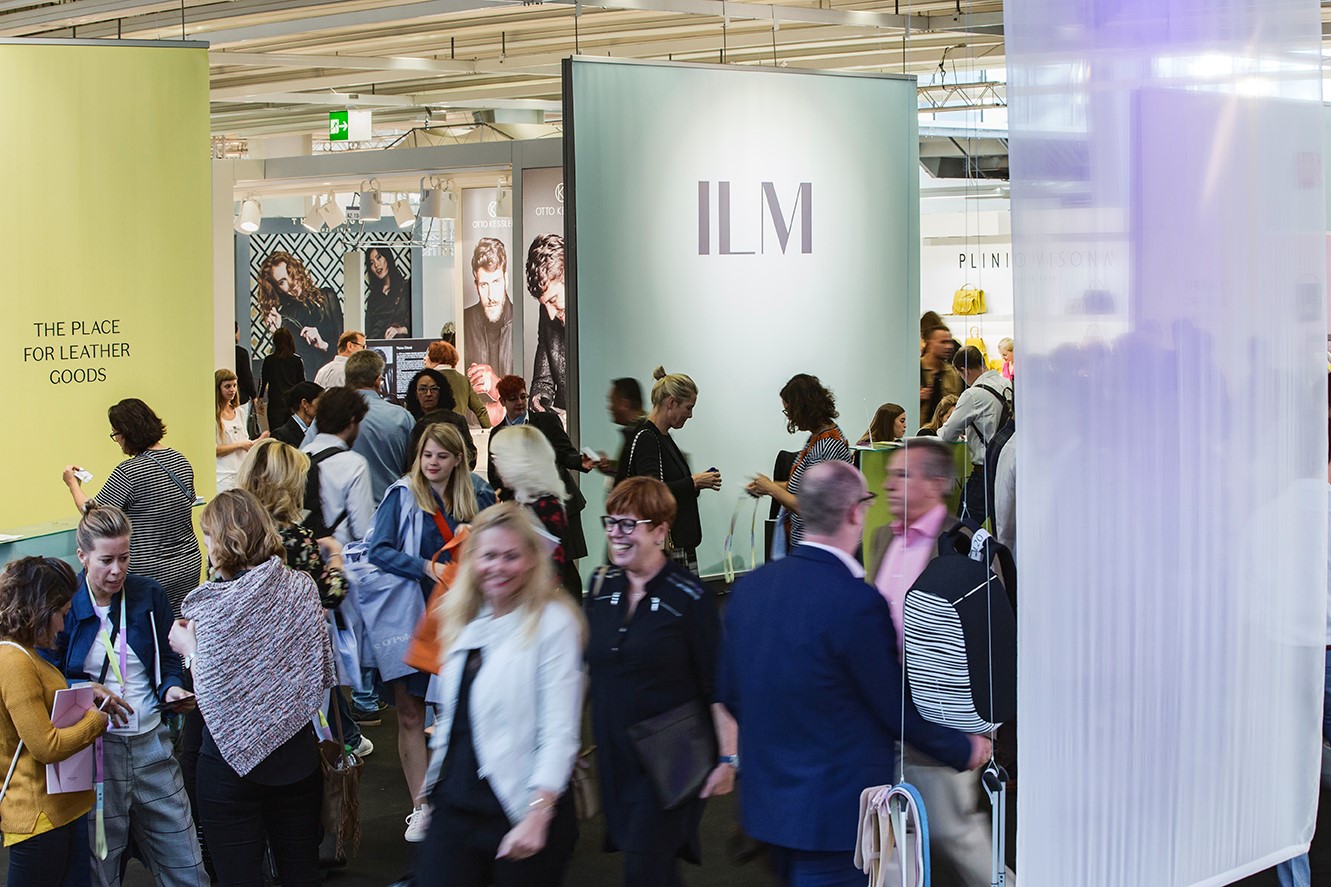 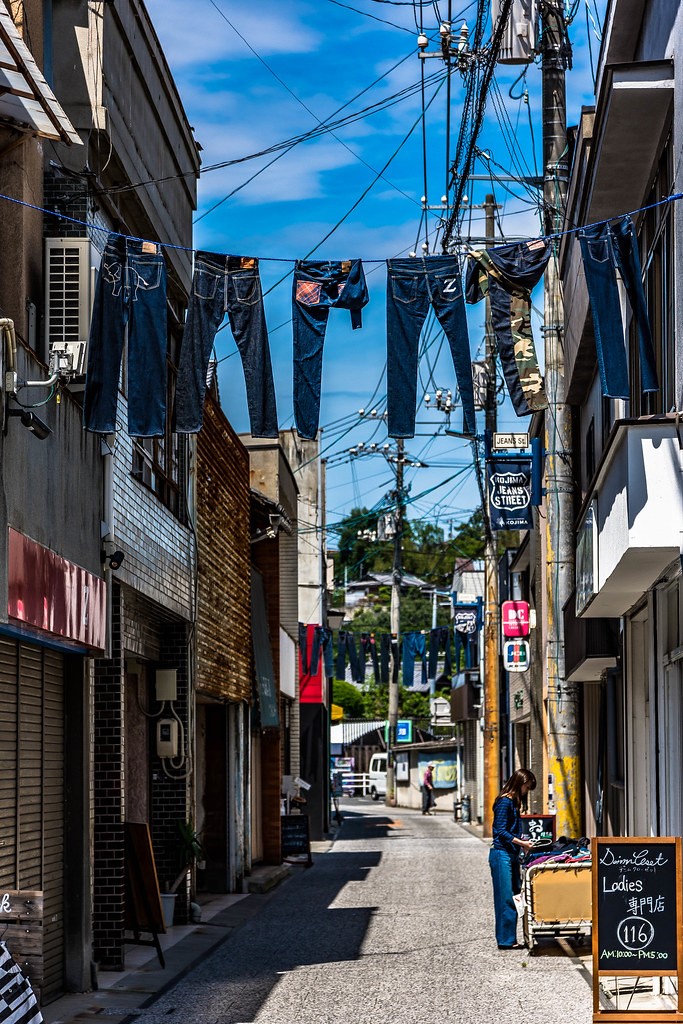 This is Denimsandjeans’ next destination 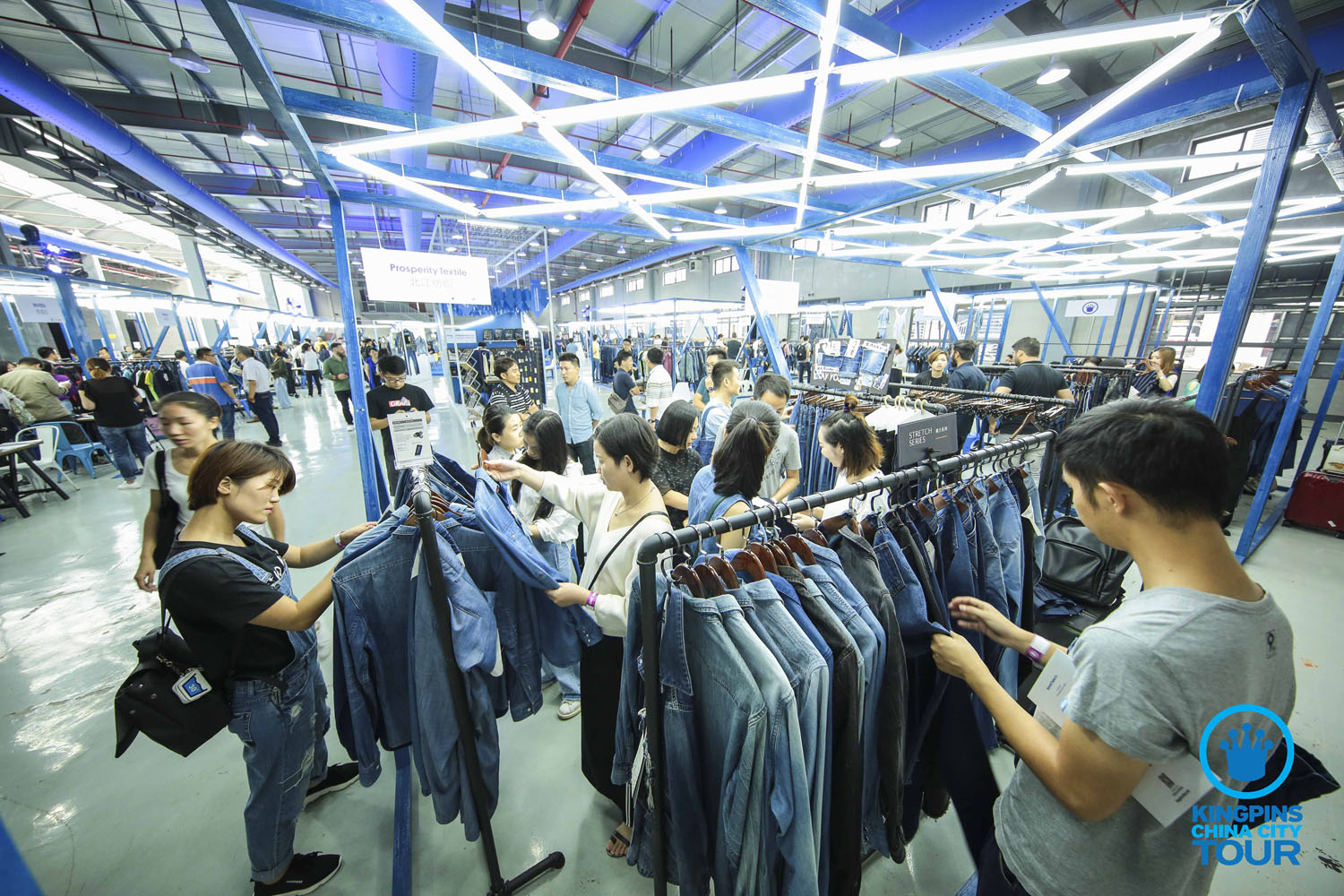 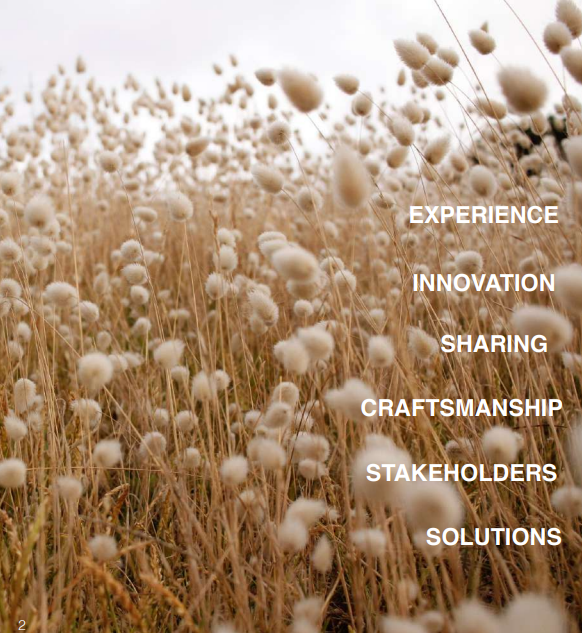