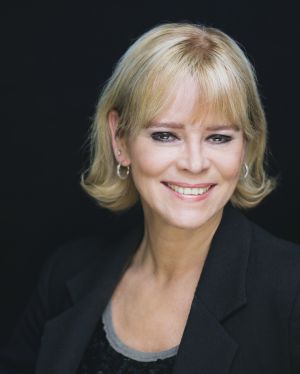 UBM Fashion, the organizer behind renowned US trade shows including Project, Mrket or WWDMagic, has appointed German fashion fair veteran Mirjam Dietz as an advisor for the European market.

In her role, Dietz will concentrate on pushing the UBM shows’ awareness in Europe via additional PR work and lead the activities of a new team of representatives for Scandinavia, Spain, Portugal, Poland, Belgium, the Netherlands and the German-speaking countries. Furthermore, Dietz will serve as an ambassador facing European trade authorities and build relationships, serving as a UBM Fashion lobbyist.

"UBM Fashion wants to offer the best possible circumstances (both in trade shows and locations) to European labels who want to penetrate the US market with their collections. Our leading womenswear shows Coterie and EDIT and the menswear shows Mrket and Project will benefit from Mirjam’s experience and knowledge about the European market", said Coleman McCartan, director of international marketing at UBM Fashion. 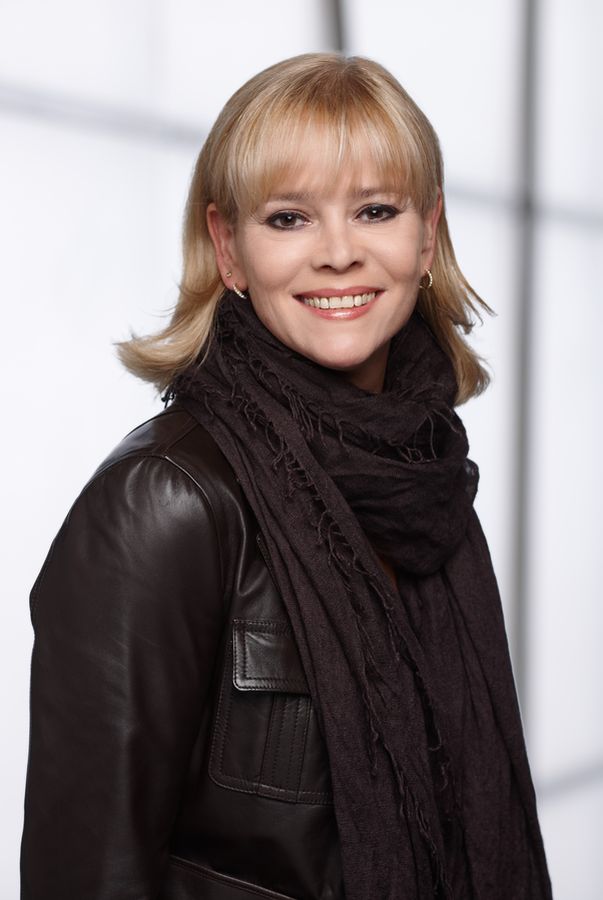 Mirjam Dietz has been part of German trade show company Igedo since the 1990s (with an interruption), being responsible for different national and international projects such as Pure London and CPM Moscow. In 2013, after leaving Igedo, she founded her own agency, working mainly with the Supreme Group (Munichfashion.company GmbH), which runs ordering shows in Düsseldorf and Munich. 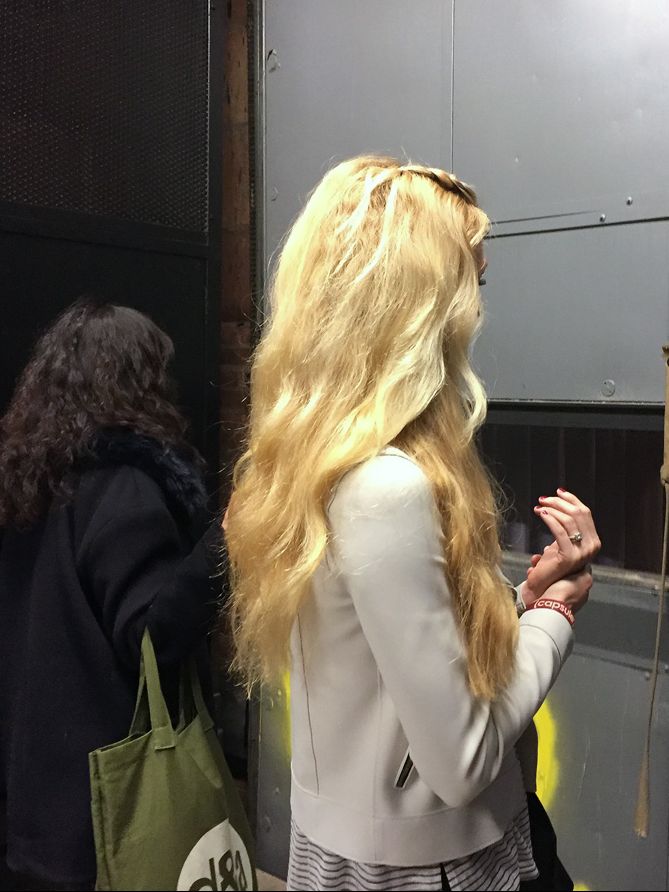 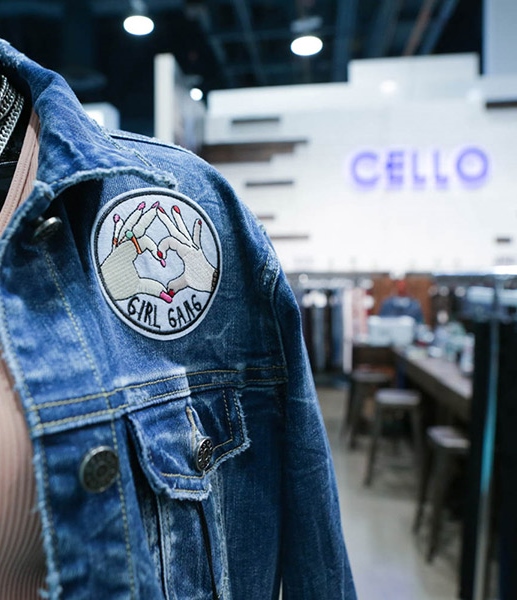 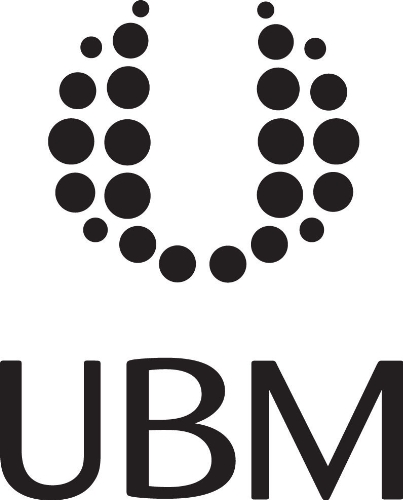 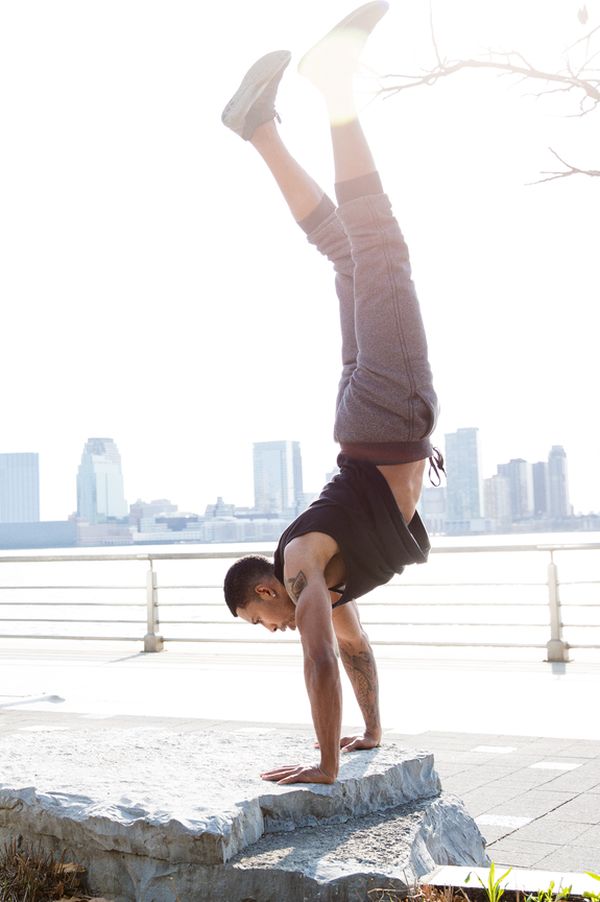