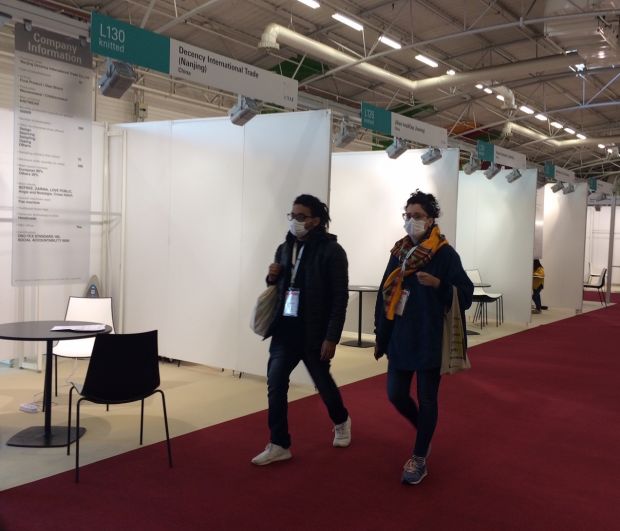 The latest edition of Première Vision held February 11-13, 2020 held at Parc Des Expositions, Paris, had to deal with some difficulties: The coronavirus–most of all–and the absence of some exhibitors and visitors from China as a result.

The show organized by Messe Frankfurt France hosting six major trade fairs–Apparel Sourcing Paris, Avantex Paris, Leatherworld Paris, Shawls&Scarves Paris, Texworld Paris et Texworld Denim Paris–was supposed to host over 1,260 international exhibitors including 800 from China (the most important presence among foreign countries participating in the show). Though, according to estimates, about 50% of the Chinese exhibitors could not attend the show as the Chinese government had closed national borders and blocked travelling outside the country. Therefore, apparently one-third of the exhibitors didn't attend.

Within the show meant to present new trends and products for s/s 2021 many booths were empty, the level of attendance appeared to be quite low and slow. Moreover, several people–both visitors and exhibitors–wore surgical masks.

Chinese companies' representatives were either part of their European teams or Chinese people who had already been around before the flying block had been imposed. An exhibitor from a Chinese company who preferred not to be named commented: "The situation in my country is quite bad and we all hope it is solved soon, but we don't know when that will happen."

In addition all of the Chinese exhibitors who managed to leave their country had been visited and interviewed before they left China and could prove that they had not suffered from any disease or been at any hospital in the last two weeks. Moreoever, while participating in Texworld, their temperatures were checked in order to prevent any disease from being spread within the show.

In some companies production is still blocked as Chinese workers are not allowed to go to work or travel to reach their working destination. Among the companies that have started working again, there is Foison Textile, as explained by Fiona De Maat, business director, and Thomas Zoetman, sales and marketing executive. They said: "Production has started again, though at reduced rhythms. We have started delivering again, though we also depend upon couriers that cannot guarantee full service as they are involving a reduced number of people. Despite this, some activity is slowly starting again, which makes us hope for good."

Among some of most interesting trends for s/s 2021 as seen at Texworld Denim, there is tie-dye either applied at the end of garments, according to degradè effects, or through the garment's whole surface as seen at Ots Garment, Expertex, Lee Hung Fat and Master Denim. 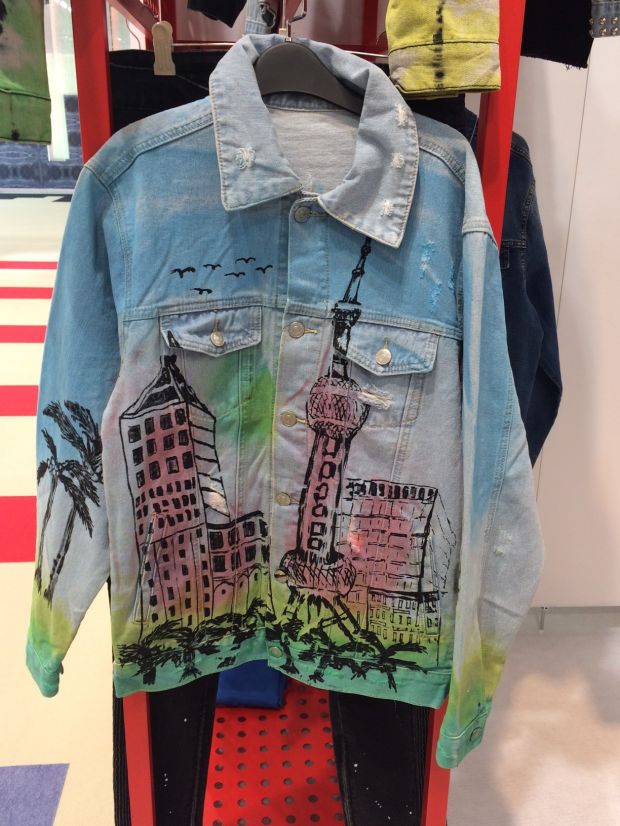 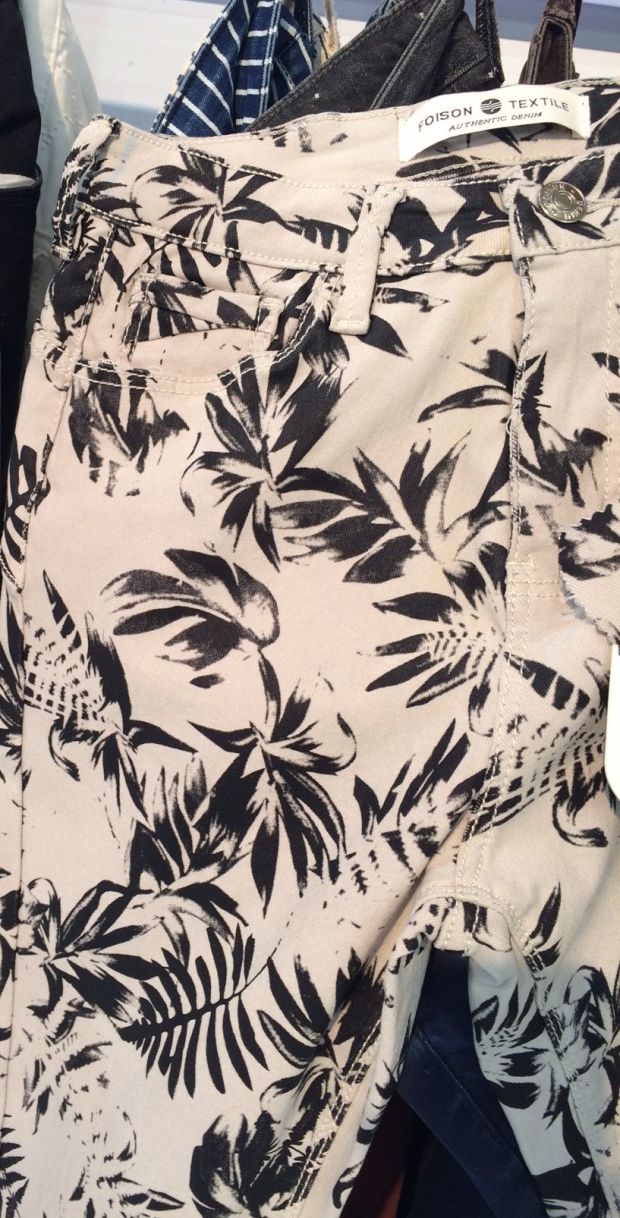 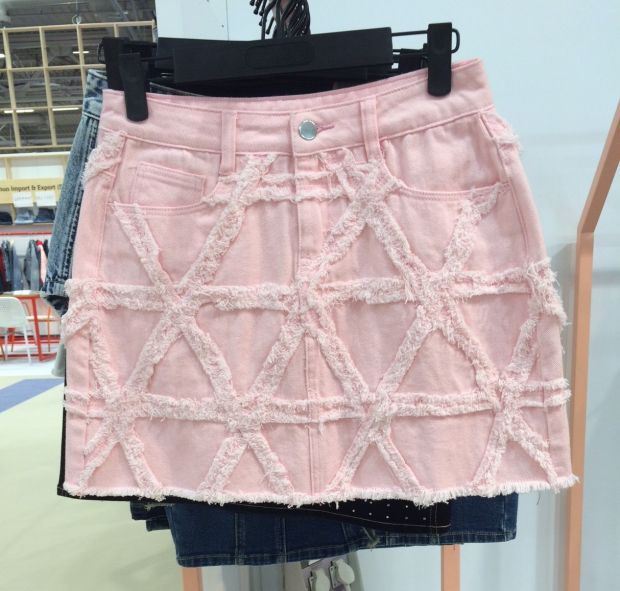 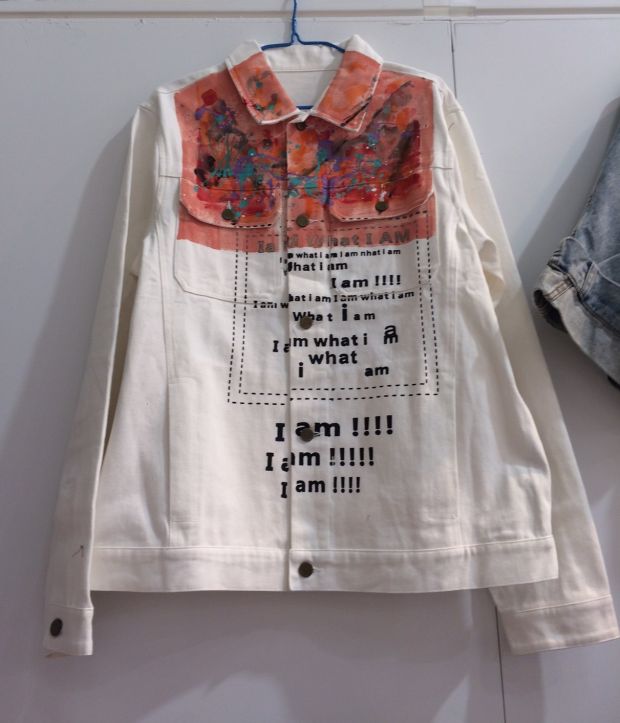 Photo: SI Team
Hui Bai Jun Clothing
As no official attendance figure was available yet, the show's organization simply commented on the situation that trade shows are an expression of what is happening in the market. We, at SI, hope that a solution can be found soon. It is a responsibility for everyone's health and for the future of the planet. 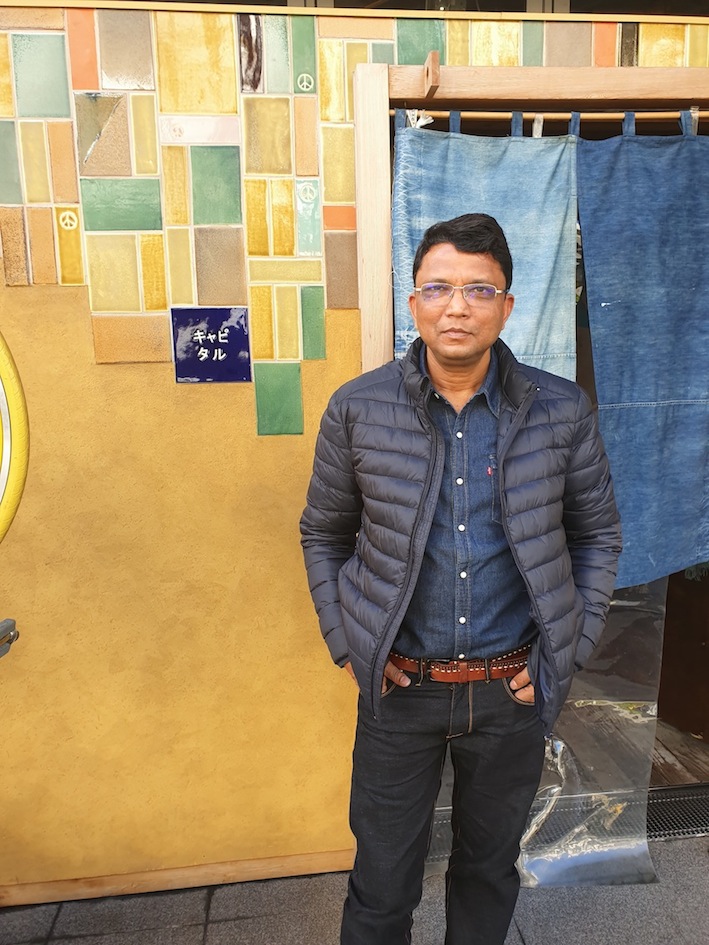 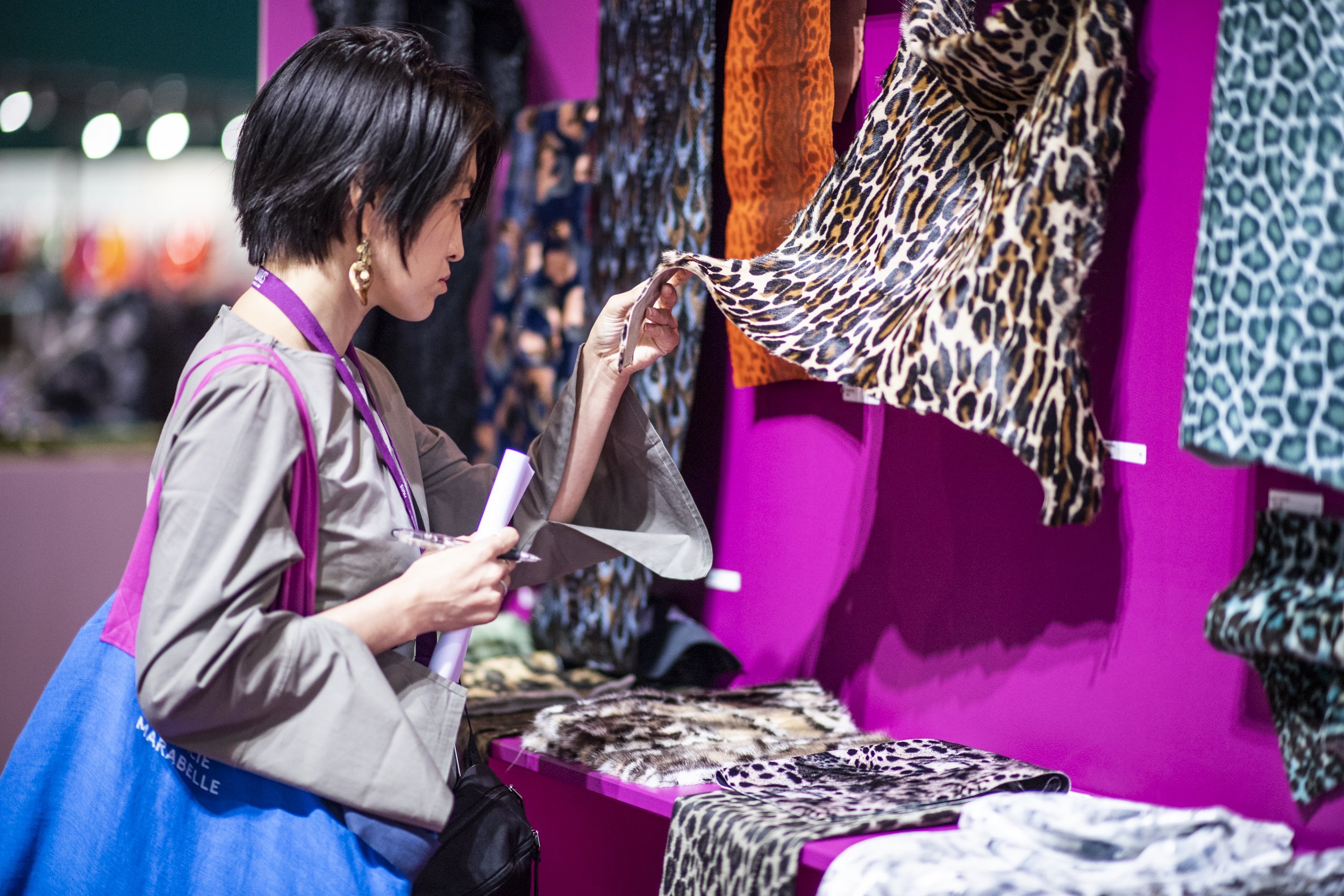 Why Première Vision launches a new show in China 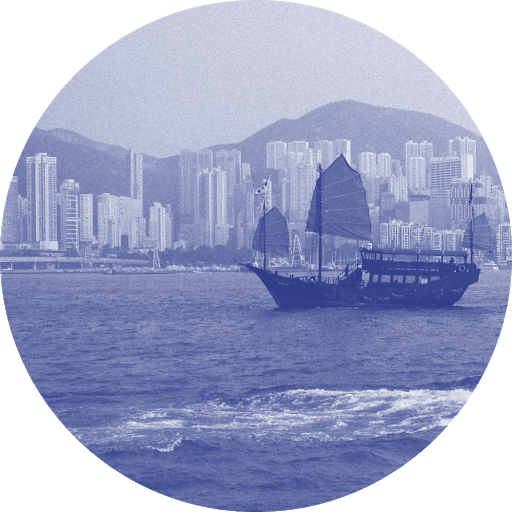 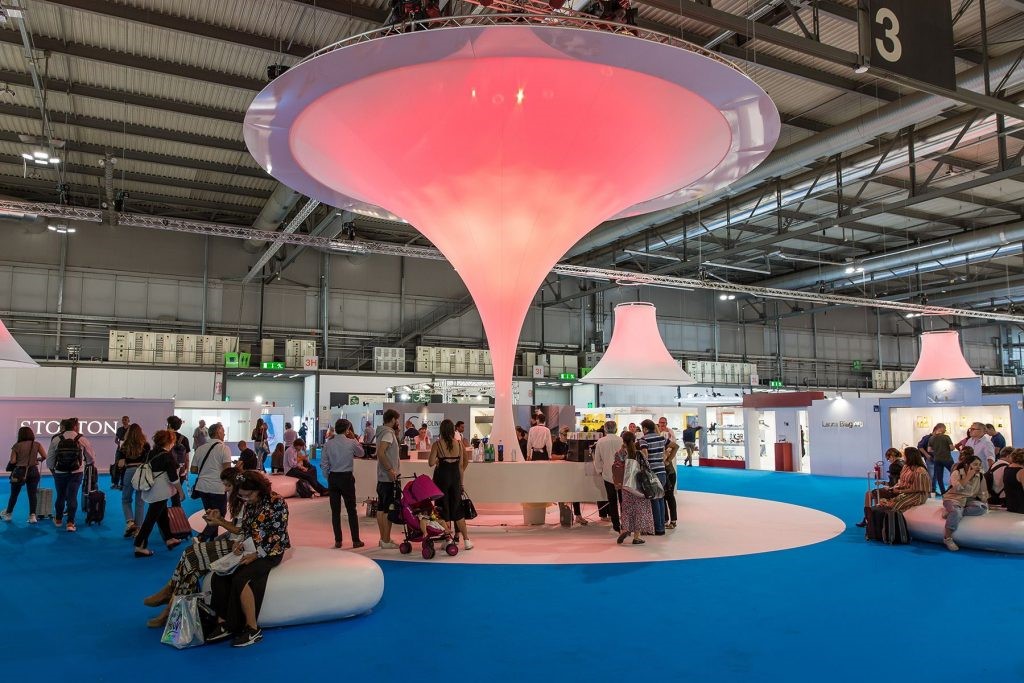 Micam Milano to debut in the US