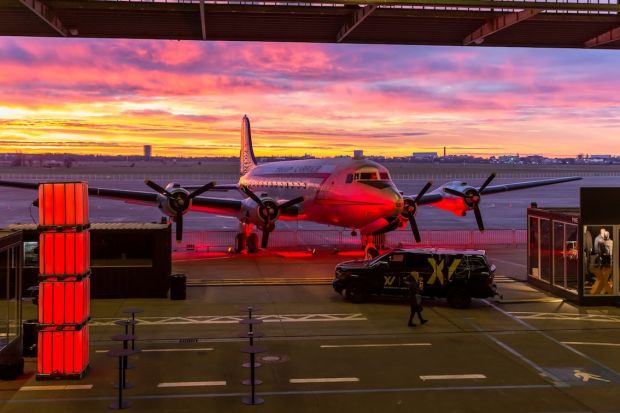 Panorama: ‘Tempelhof is the right location’

We all had highest expectations and were curious: How will the new Panorama on the old but iconic Tempelhof airport location be? After two well visited and a third less crowded day we know the answer: Everybody applauded Panorama’s step to move from Berlin’s fairground to the old but new location at Tempelhof airport.

Photo: SI Team
Alife and Kickin
“This location here is much better than the one before,” said retailer Helene Höllerl, owner of fashion store Die Modemacherin in Fürstenfeld, Austria. “On the one hand it is so important to meet the brands we work with, on the other hand it is still important for the brands to have a platform to present themselves, especially for smaller brands.” Currently, she is wondering about the huge gap between the seriousness of several Panorama’s exhibitors regarding sustainability: “I have the impression, that some of them have no clue about this topic, they even don’t know the difference between organic and vegan…” 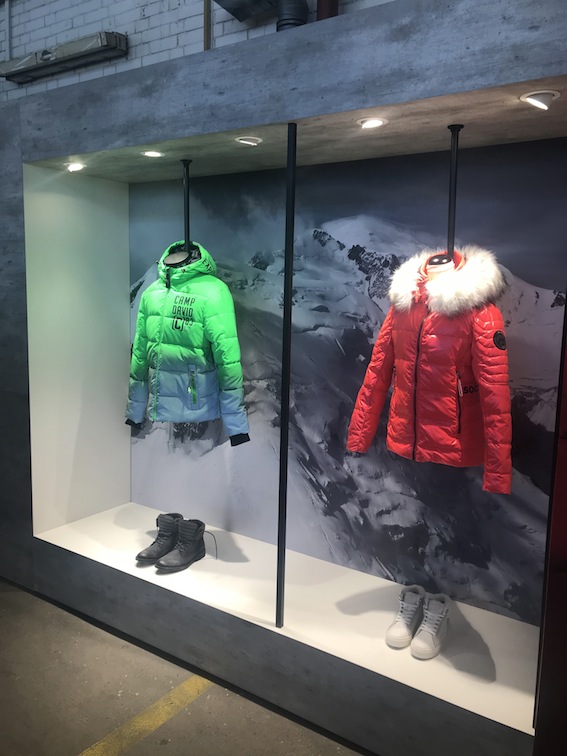 Photo: SI Team
Camp David
Another buyer from a big fashion store in Northern Germany came to Berlin to inform herself and her team about the newest collections and styles, but was surprised of the number of Panorama’s exhibitors. “We knew, that it will be smaller than in the past, but we didn’t expected that it will be that small,” she said.

Photo: Panorama Berlin
Tom Tailor Denim
Meanwhile Panorama’s CEO Jörg Wichmann replied: “We are really surprised by the commitment from the fashion crowd, we didn’t expect that, after having only two and a half months to organize everything.” He was happy that it won back some denim labels that were lost in the past such as Guess and Mavi. 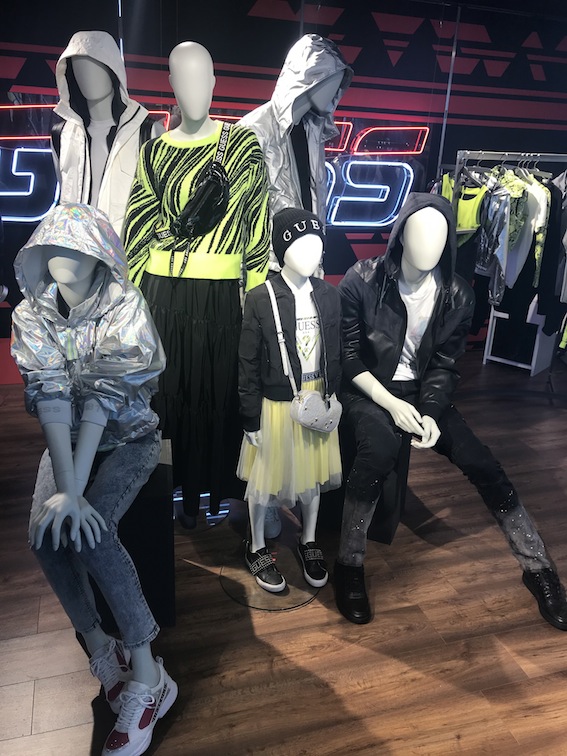 Photo: SI Team
Guess
“Berlin Messe wasn’t an accepted home for denim people,” he said. “So we took the opportunity by changing the location to redo our brand portfolio. Due to the fact that changes in fashion business are so massive, we decided that we have to react in order to offer an agile event structure with sharp topics, with pop-up concepts, with food, with music.” 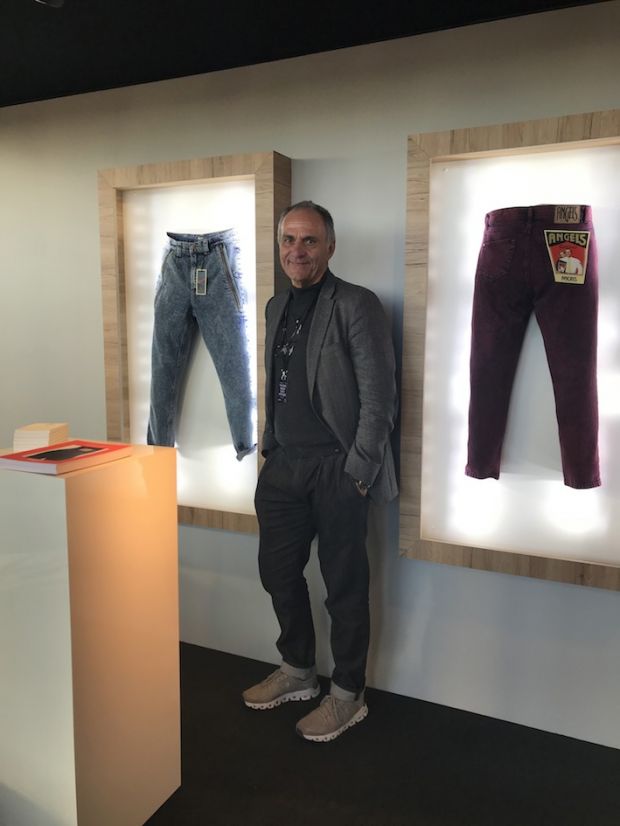 Photo: SI Team
Enrico Tomassini, CEO, Angels
Most of the exhibitors were very pleased by these changes, because this also meant alterations on the visitors’ side: “We have different visitors here than we used to have six month ago, they are much more into fashion, more casual, cooler,” said Enrico Tomassini, CEO of denim brand Angels. He has had a crush on the Tempelhof location for years and seemed relieved that all of his label’s key accounts came to visit Panorama. “Unfortunately, a lot of people have been skeptical in advance,” Tomassini said but he was sure, that after three days they were all convinced, and added: “It will get even better in summer.”
“For us showing at Panorama was a true success. [...] We could intensify the contact with existing customers and find new clients as well,” says Wolfgang Mosebach, CEO/managing director, Timezone. 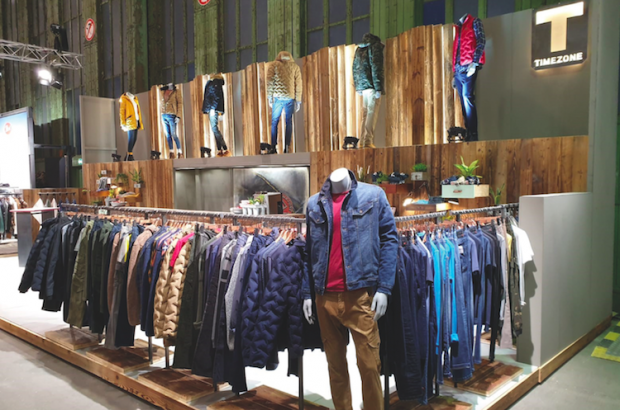 Photo: Timezone
Timezone
Turkish denim brand Mavi which stopped showing its collection at Panorama two years ago, was happy that it returned: “This concept here is much better than the old one,” Gültav Ünal, Mavi’s senior key account manager, said. “We got new clients here and I think, that we will return in summer.” 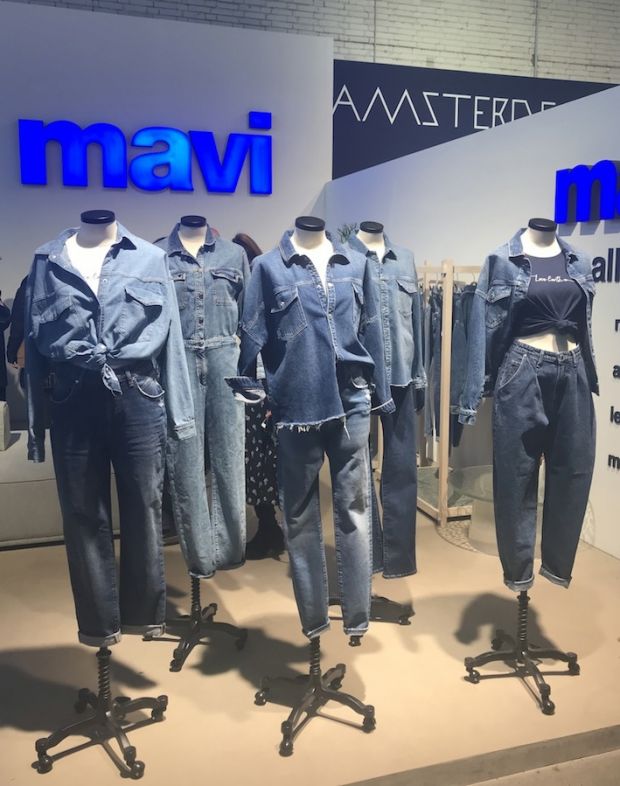 Photo: SI Team
Mavi
“Tempelhof is the right location,” underlined Jaqueline Kellner from Lectra. She was pleased–like many other visitors and exhibitors–by the fact that the third edition of Neonyt, the hub for sustainability, organized by Messe Frankfurt, also took place at Berlin’s Tempelhof airport. 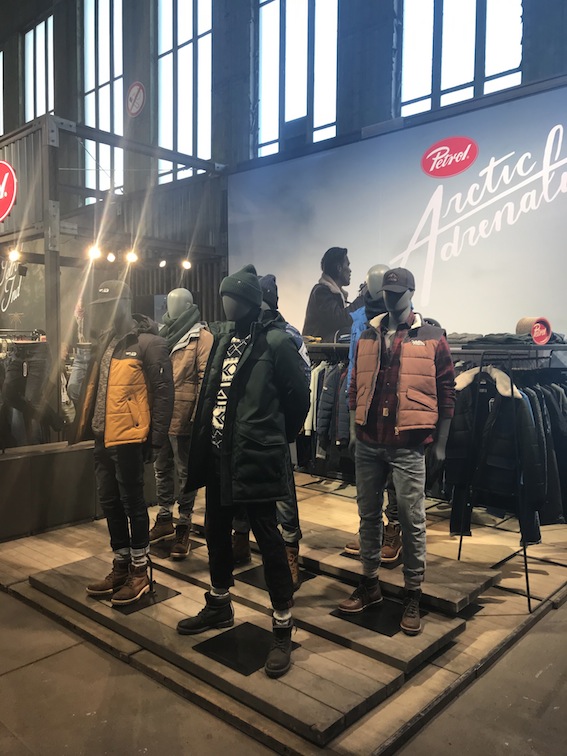 Photo: SI Team
Petrol
Thus, the fashion crowd demands that Premium move over to Tempelhof, too. “A cooperation would be useful,” Wichmann said about this repeatedly addressed topic. “I think our handling with Neonyt shows how open we are in every context.”

Photo: SI Team
Camel Active
As for the summer dates, Panorama Berlin follows Premium–which had already announced that its upcoming edition runs June 30 through July 2. Wichmann says, “I think one week later would have been better, but we give in and will promote the same date.” 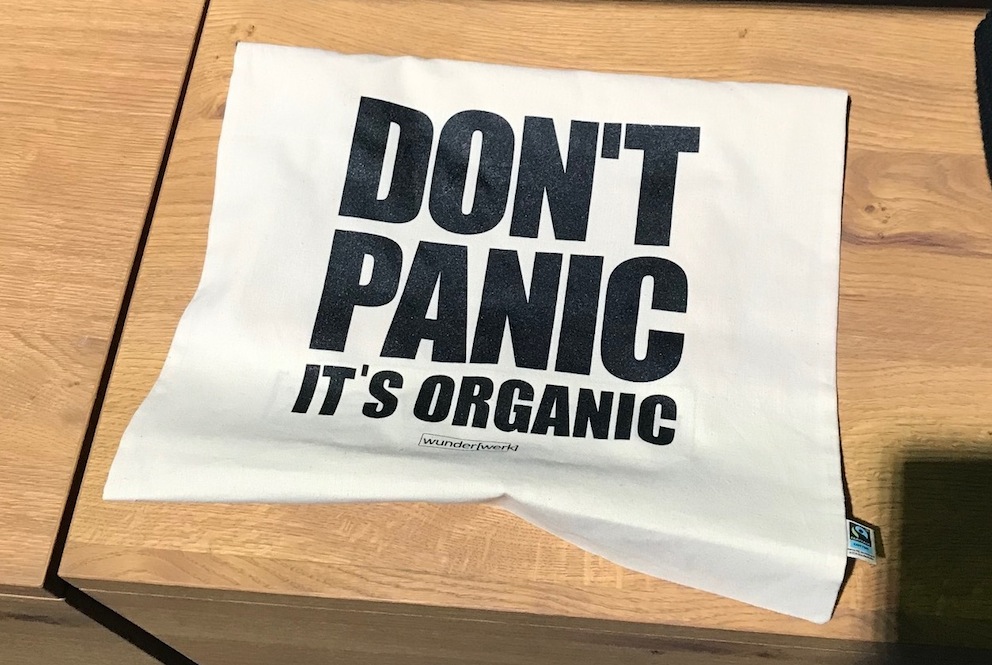 Two green thumbs up for Neonyt 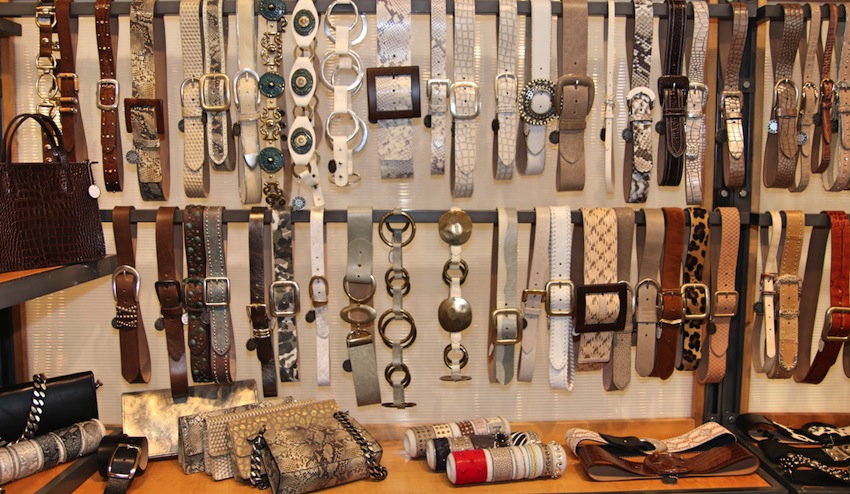