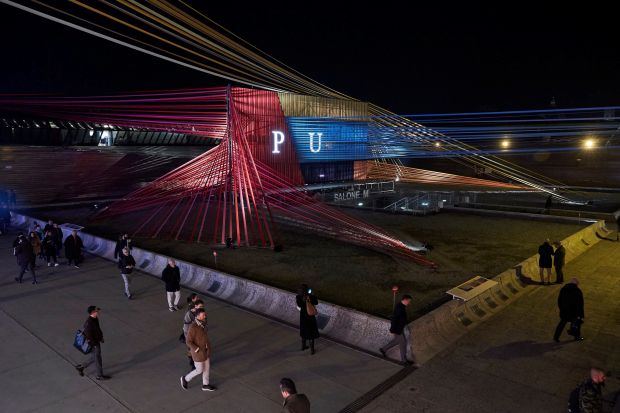 Next January, Pitti Immagine Uomo wants to again take place physically inside its longtime home, the Fortezza da Basso in Florence. The three-day show will run January 12-14, 2021, one day less than in the past and happening from Tuesday to Thursday only, skipping Friday.

“The decision to run the winter edition of Pitti Uomo for three days instead of four was born from the consciousness of the delicate transition phase we all–companies, exhibitors and buyers–are living all over the world," explained Agostino Poletto, general manager, Pitti Immagine. "For the next edition, we surely expect different attendance numbers than our usual ones. We also thought of prolonging opening hours for the first three days and cut the fourth day of show. The final result is that the fair is actually open for only three hours less and the work will be more efficiently concentrated for everybody.”

Raffaello Napoleone, CEO, added: "Pitti Uomo’s January 2021 edition wants to be a lively, dynamic and positive occasion, though also characterized by a deep sense of responsibility toward those who work with us investing energy and resources. Creating a physical show that respects the new rules and safeguards everyone's health is our main objective and the essential assumption for getting back to normality."

The organization is preparing #SaferWithPitti, a package of measures and services that are respectful of the governmental dispositions and can help facilitating international insiders’ presence at the show. Pavilions and common areas will be sanitized more times per day, accesses will be controlled with thermo scanners and regulated according to the flux of people. In addition, a team of architects is designing solutions and paths that will make spaces and movements inside and outside of the Fortezza safer and more functional, according to exhibitors' requests.

“We know that sensitivity to the elements of cost in relation to the expected results is high and necessary and I can strongly state that we are fully aware of this,” continued Poletto. “For this reason, we have incorporated in our rates the significant investment in safety and the layouts as well as the development of the digital dimension, so that participation in the Pitti Connect commercial platform–further qualified in terms of technology, functionality and content–will be included in the participation fee. We have also reviewed the payment terms in order to reduce the financial commitment as much as possible. In this regard, we have also set up a task force of professionals, to concretely and rapidly assist our exhibitors in the procedures envisaged for requesting and obtaining the Sace-Simest facilitated financing aimed at Italian companies taking part in international fair events held in Italy.” 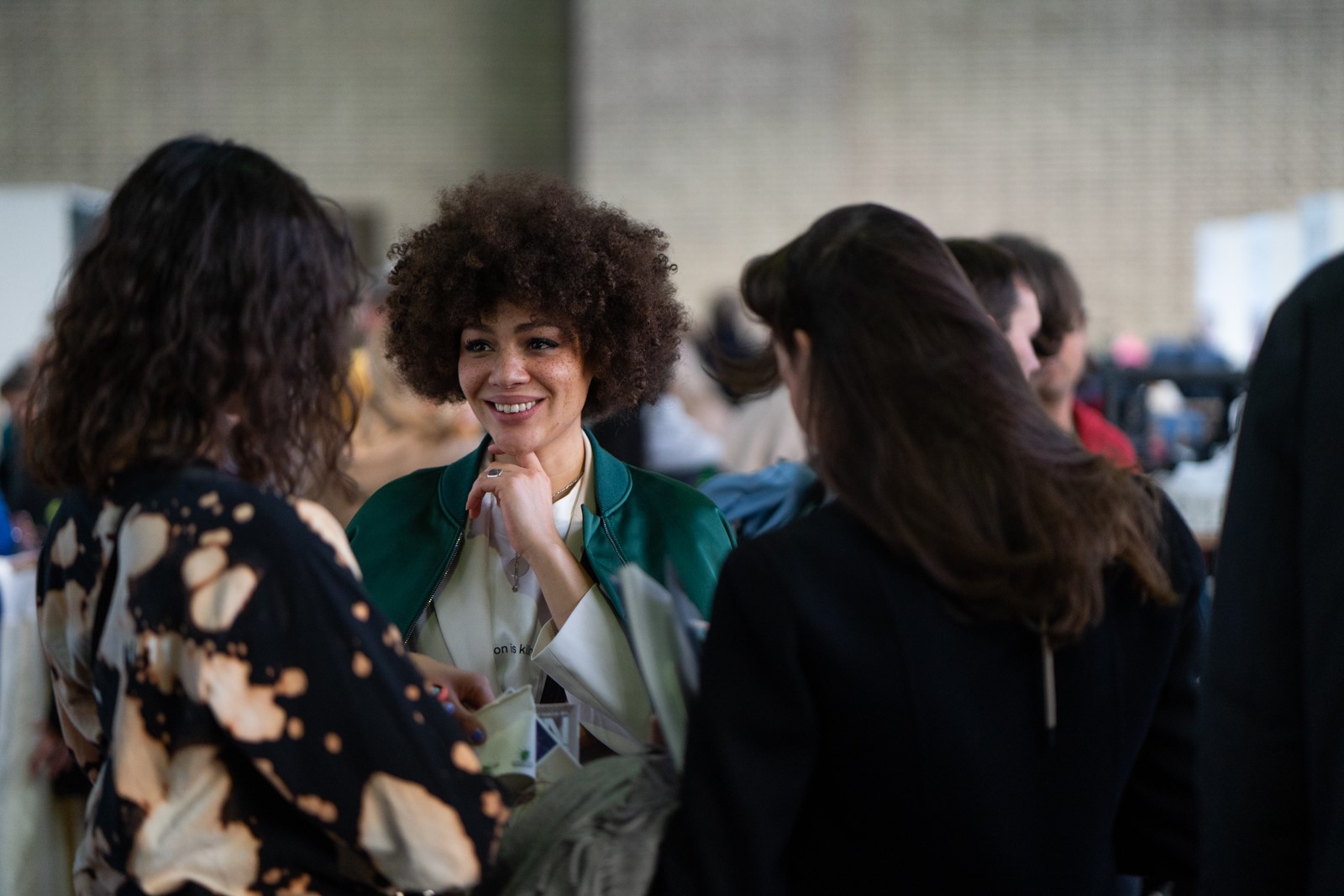 What about the Berlin trade shows in January? 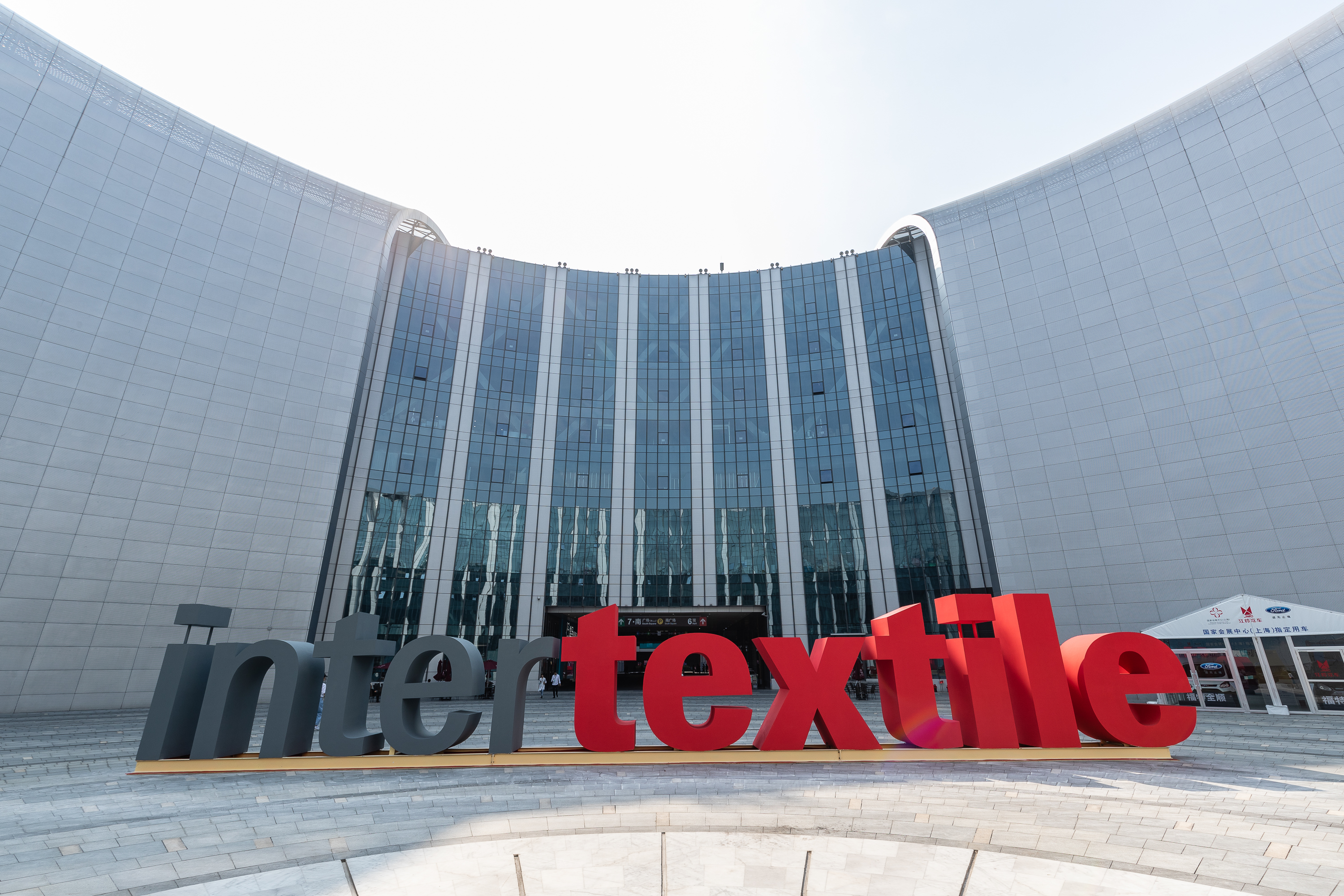 Business as usual expected at Intertextile in Shanghai 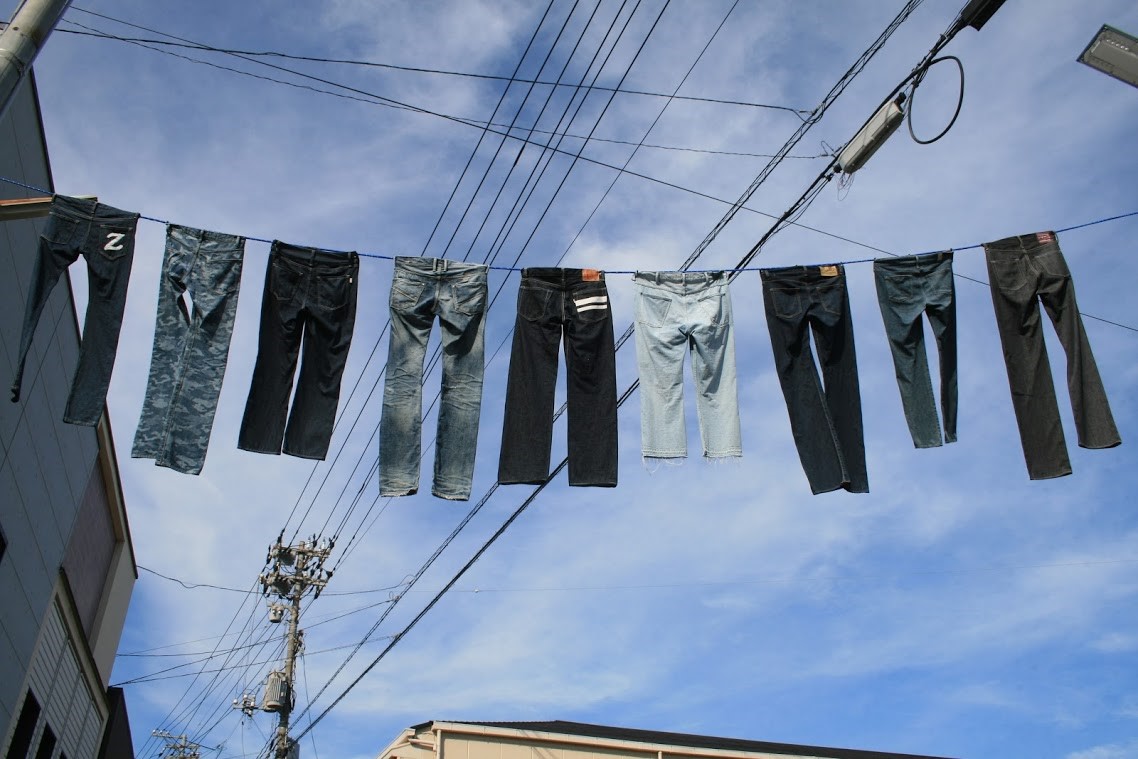