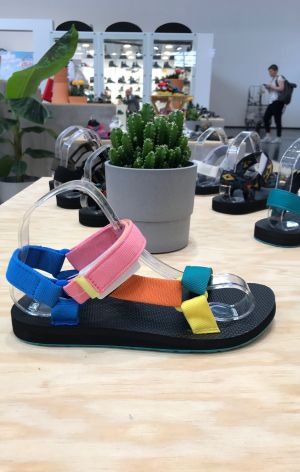 Outdoor has long been more than just mountain sports. To show this was the task of the new outdoor exhibition OutDoor by Ispo, which took place for the first time at the Munich Exhibition Center from June 30 to July 3.

An open hall concept, wide aisles, open, urban-style booths and everywhere references to the industry's big goal: sustainability. The new OutDoor by Ispo celebrated a successful debut in Munich. 1,018 exhibitors presented their products and innovations for the premiere and the international share reached 84 percent. The strongest countries included Germany, UK, Italy, the Netherlands, China, Sweden and the USA. By contrast, there could have been more trade visitors: 22,000 visitors from around 90 countries attended the trade fair, of which around two-thirds came from abroad. The most visited countries were (in this order) Germany, Italy, Austria, Switzerland, UK, France and the Netherlands. According to the organizers, the percentage of decision-makers was 85 percent. According to official market research at Messe München, 87 percent of all visitors rated the first event as good to excellent. 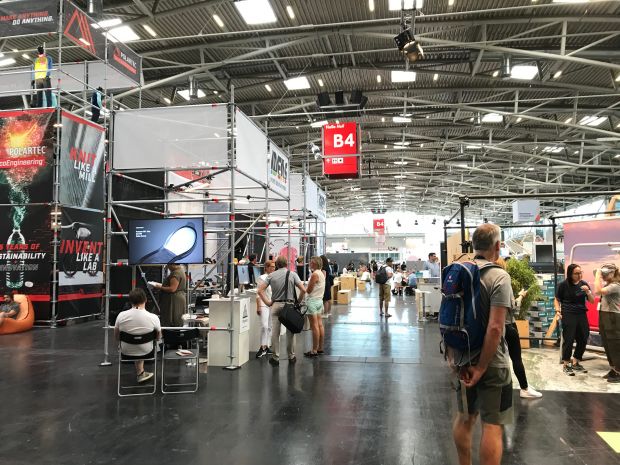 Anyone who hoped to find a similar event in Munich as in Friedrichshafen, where the OutDoor fair had taken place for the last 25 years, was probably disappointed. Except for the list of classic outdoor brands, there was a lot of news. For example, the exhibitor group now includes brands that interpret outdoor much more openly, such as the Japanese urban outdoor brand And Wander. Keita Ikeuchi, executive officer & designer of And Wander: "So far, we've only ever shown up at fashion shows and we think it's great to be able to introduce ourselves to outdoor-focused retailers as well. Of course, not everyone understands what we do, but there are also dealers who already know us and are happy to meet us here." For the first time, the surf brand Billabong also exhibited completely new segments. At least in the eyes of the consumer, outdoor is by no means just mountain sports, but everything that takes place outside. This includes commuting to work as well as stand-up paddling. Even the classic outdoor sport of bouldering is currently undergoing an urban transformation, which is reflected in the brands and products. The Boulder brands Snap (France) and So iLL (USA) present young, design-oriented collections, even with climbing shoes and boulder mats. Snap presented a limited-edition apparel line designed with a graphic artist and with unmistakable parallels to board sports and streetwear. The Japanese ski brand Goldwin, which presented its first summer collection at the fair, also presented a new way of outdoor thinking. 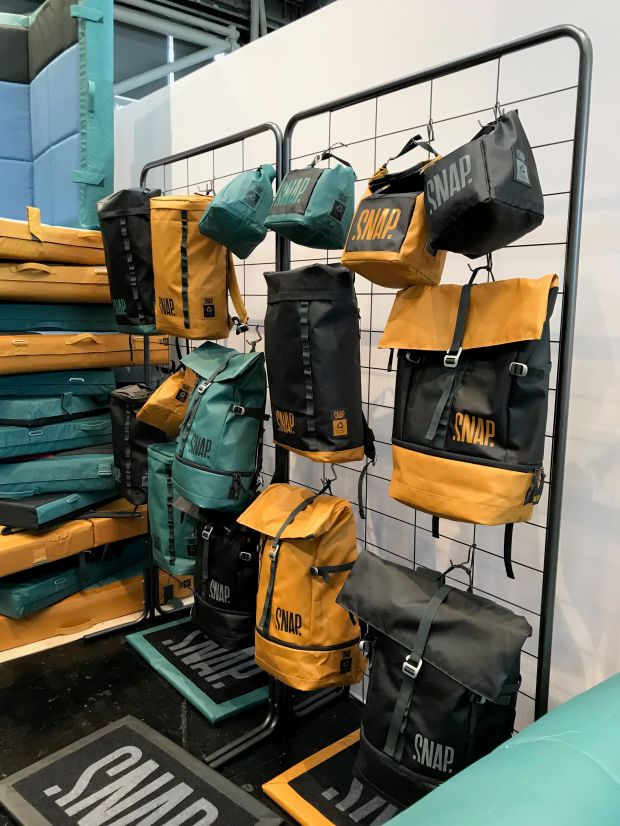 As always in the outdoor and sports industry, there were many technical novelties to see. However, this time the competition was primarily about sustainability. In the past few years, manufacturing processes were the main focus — now more and more companies are working on end-of-life solutions. Polartec, one of the largest fleece producers in the world, presented Polartec Power Air, a new fleece construction that loses five times less fibers. Gore-Tex presented a study on the combustion behavior of PTFE membranes, giving an answer to how PTFE behaves in an incinerator.

The conclusion for the new OutDoor fair is quite positive, even if many complain that the show had fewer visitors. The number of exhibitors, however, has increased by about 200. Klaus Haas, CEO Maloja: "I am a big fan of trade fairs. The industry needs a renewal, so it's right to put outdoor on a broader footing and think of areas like beach or bike. A trade fair is the best platform for this. I believe that there can be one big leading trade fair in the world and Munich has the potential to do so." 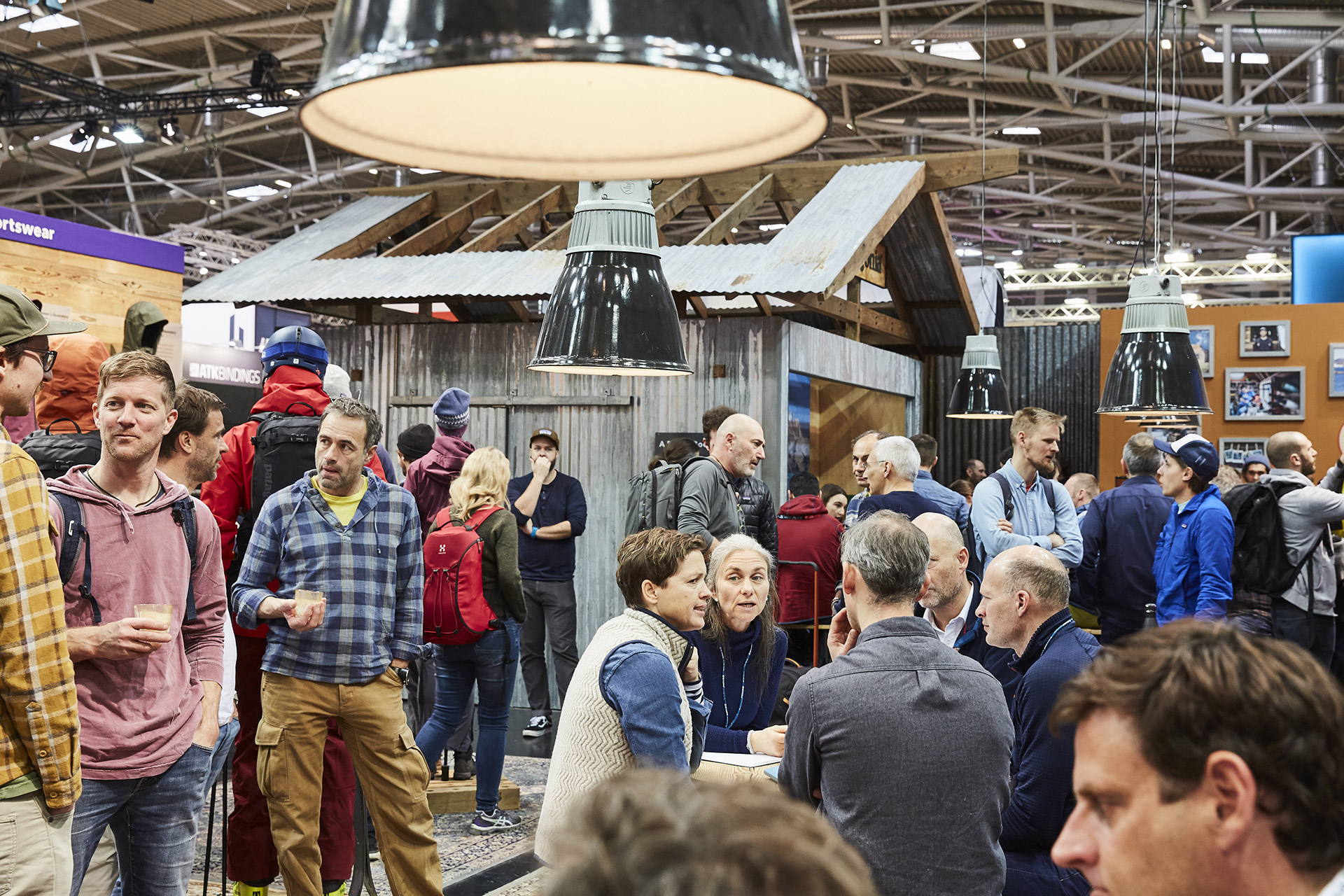 New Start: In June the new OutDoor by Ispo debuts in Munich 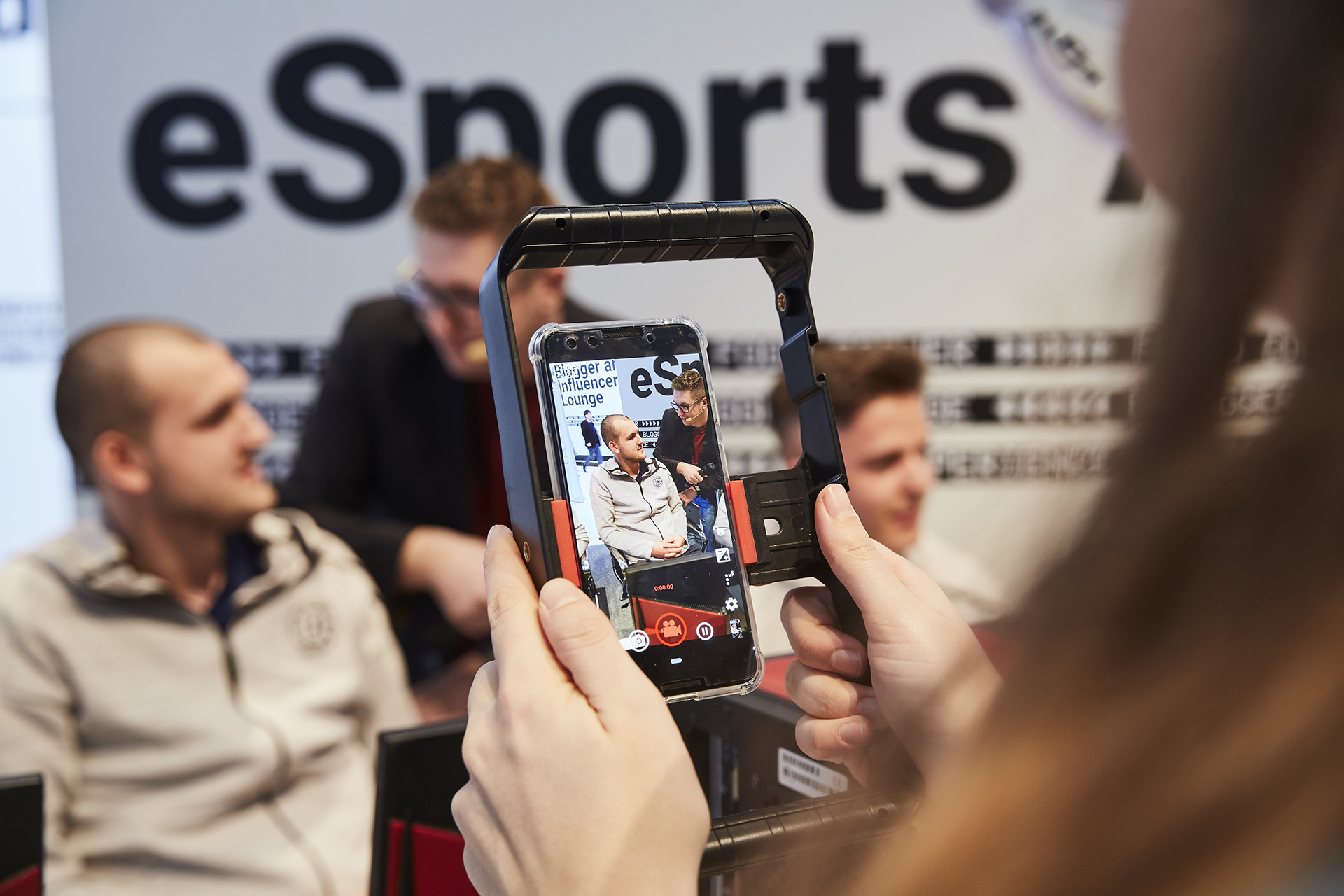 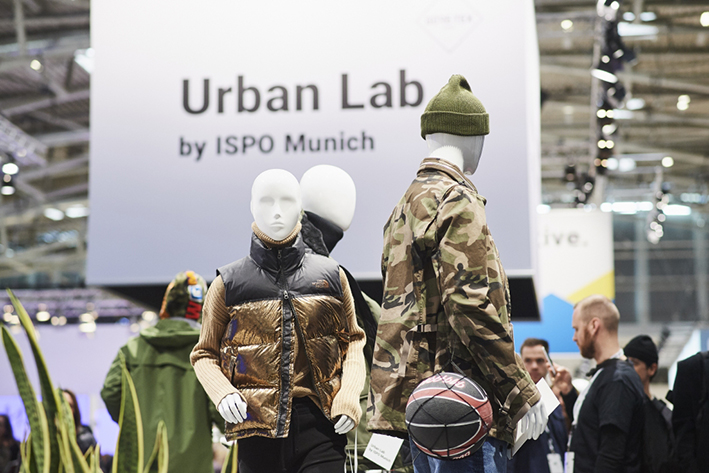 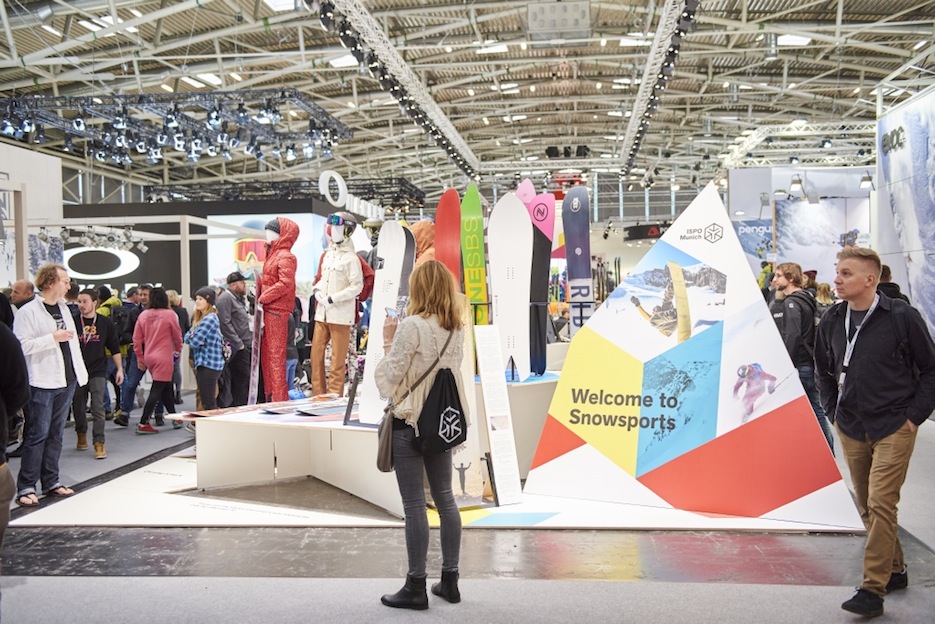