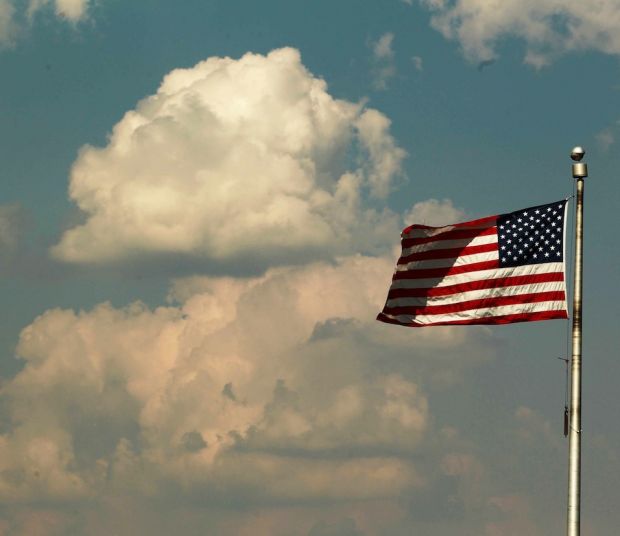 All major US trade shows are canceled

It was bound to happen: the trade fair organizers are canceling the events planned for New York City and Las Vegas in September/October. The still alarming infection figures in the USA leave no other option.
Like other trade fair companies around the world, the Americans are now focusing on digital alternatives.


Capsule & Liberty
Trade show host LF&LF is canceling the Liberty Fairs shows originally slated for August and September this year. This includes the New York and Las Vegas editions of Liberty as well as Capsule and Cabana in New York.

“We believe it is our ethical responsibility to revisit physical trade shows at a safer time and with best practices in place, and so are looking towards 2021 with high hopes,” the organizers state in a press release.

At the same time they introduce ‘Virtual Marketplace’ for Liberty Fairs, a digital alternative to run 03-05 August.


Project New York, Coterie & Magic Marketplaces
As has been announced this week the Coterie womenswear September New York Marketplace (including Coterie, Fame, Moda and Sole Commerce) has been canceled. The same goes for Project Women’s in New York, which is also organized by Informa Markets.

Shortly after Informa also finally canceled its Magic Marketplace edition in Las Vegas which includes Magic Mens, Pooltradeshow, Project Las Vegas, Project Womens, Sourcing at Magic, Stitch @ Project Womens, WWDMagic and Micam Americas, the premiere of the US edition of Italian footwear trade show Micam.
Magic Marketplace was initially meant to run in August, but was postponed to late September before it has been now finally canceled.

“Given continued uncertainty around international travel and border restrictions as well as the importance of health and safety for the entire fashion community, the difficult decision has been made to cancel the upcoming September 22-24, 2020 live event in New York [... and] the upcoming September 30 - October 2, 2020 live event in Las Vegas,“ it says on the corresponding websites.

Instead Informa wants to come up with a newly launched digital trade event scheduled 01 September to 01 November (read more here).


Designers & Agents
The New York edition of the boutique trade show was meant to happen 20-22 September. ‘Canceled’ it says now on D&A’s website, while the organizers still want to stick to the Los Angeles edition in October (12-14). No further updates have been unveled yet. 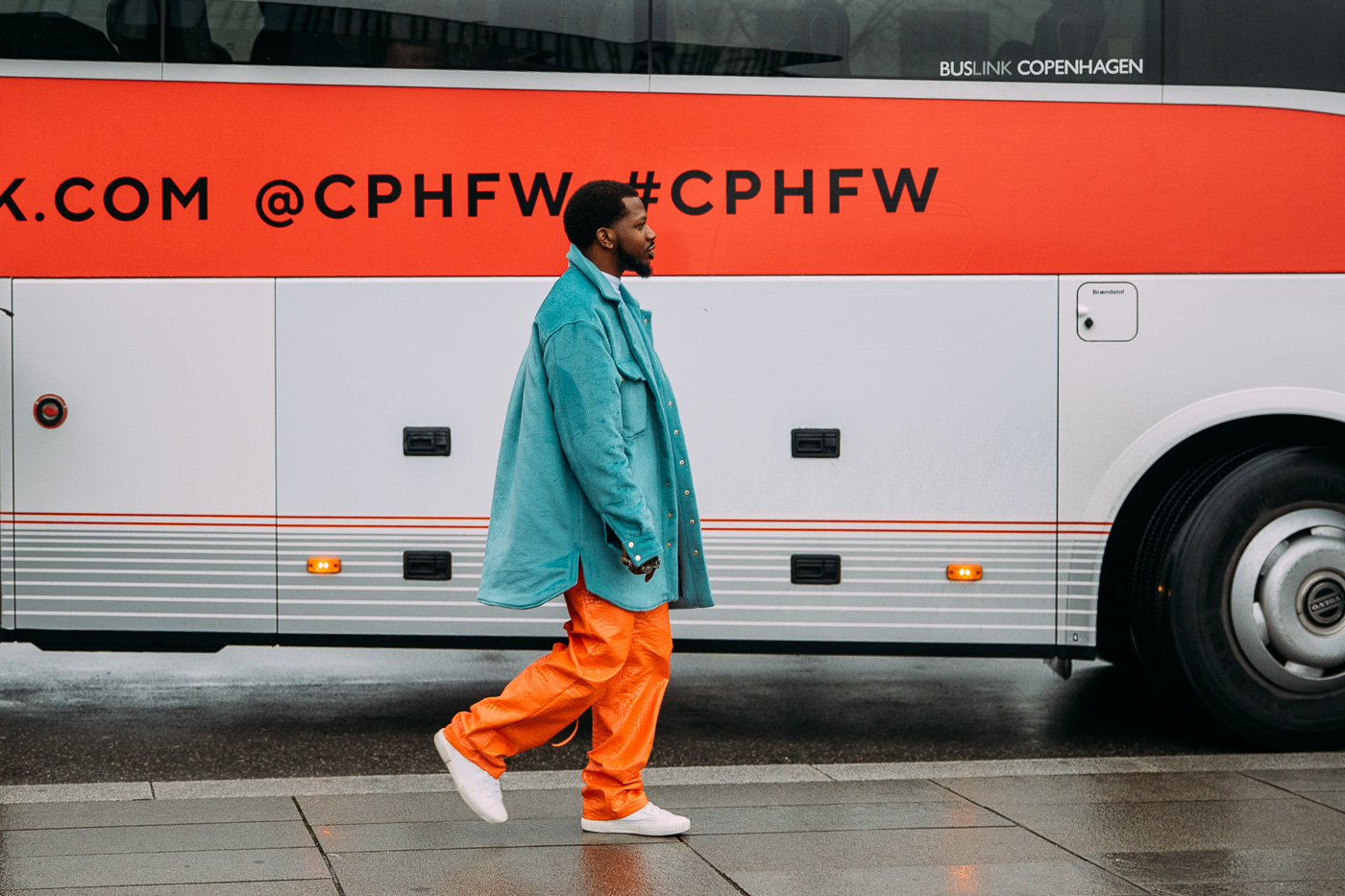 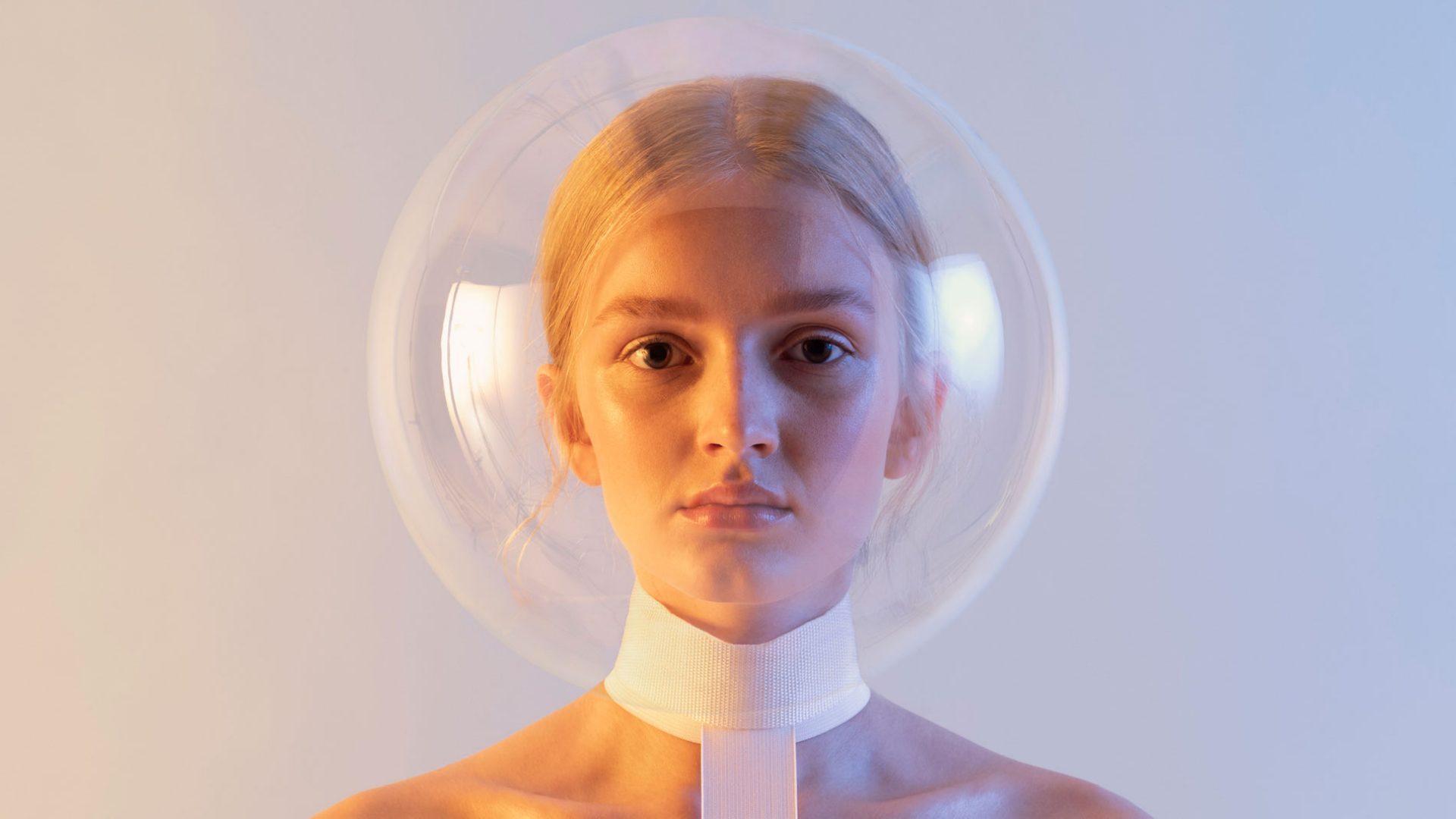 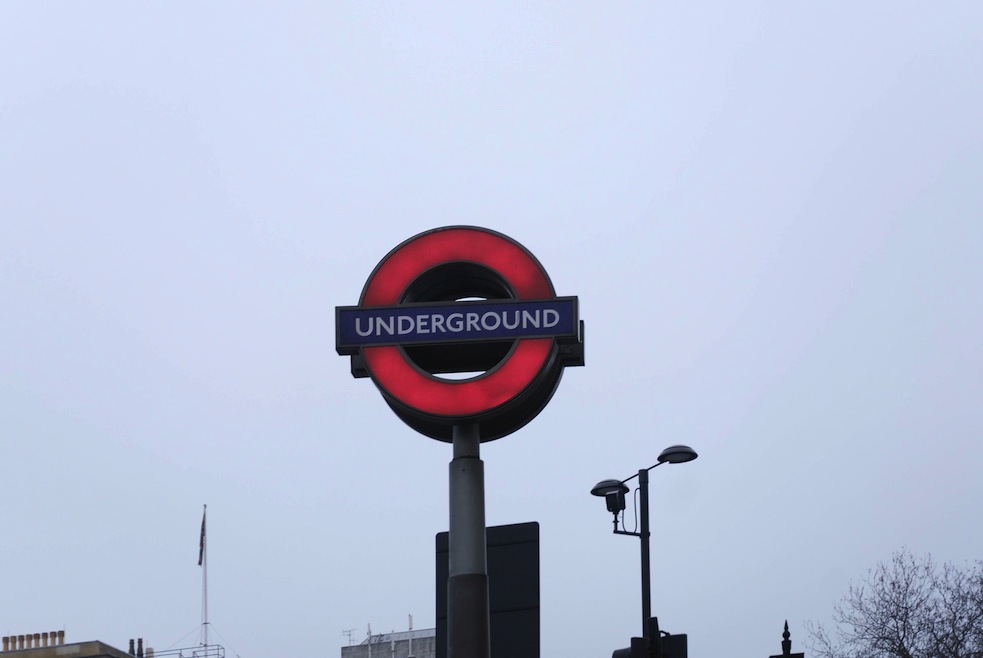 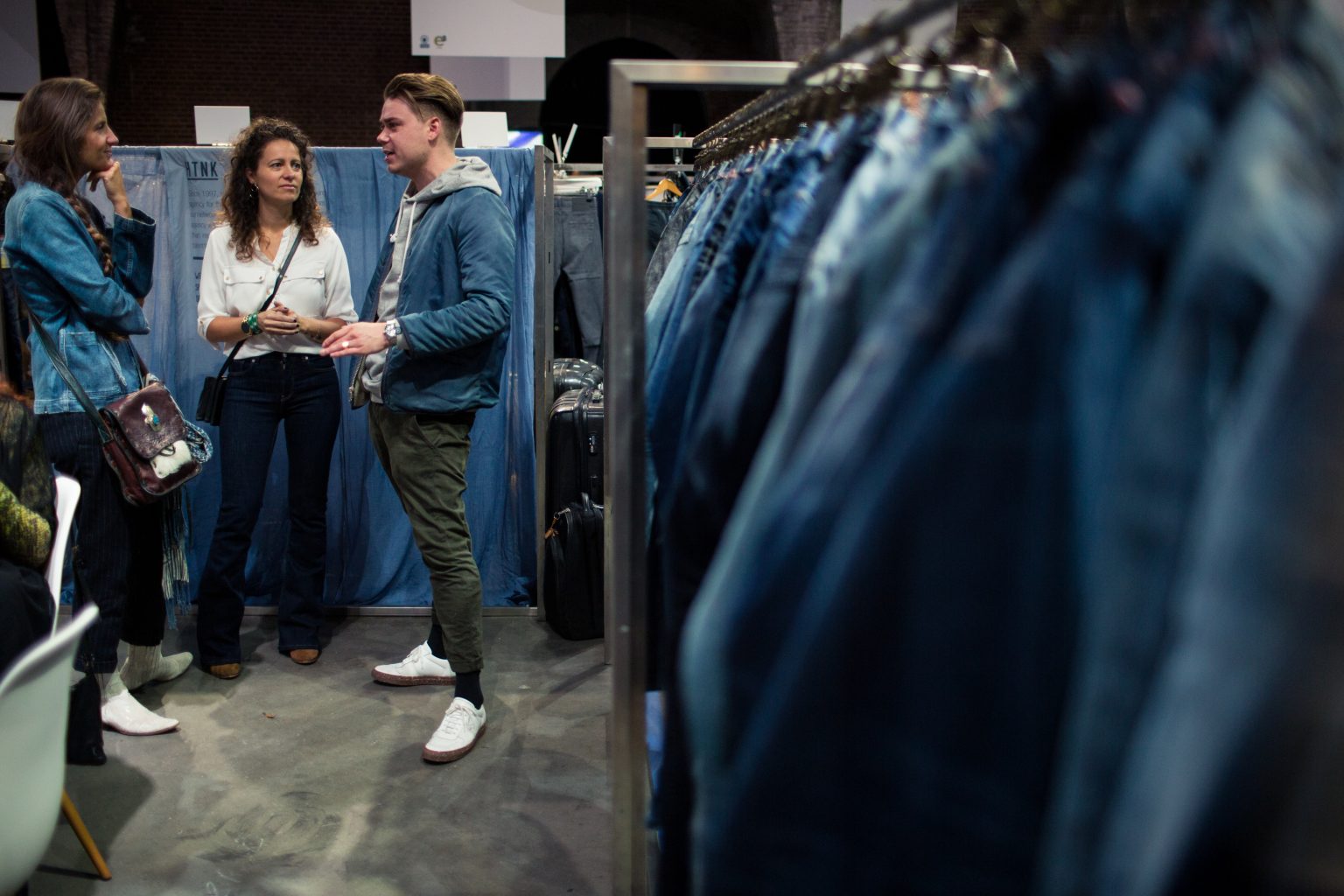 What will trade shows be like in post-pandemic times?