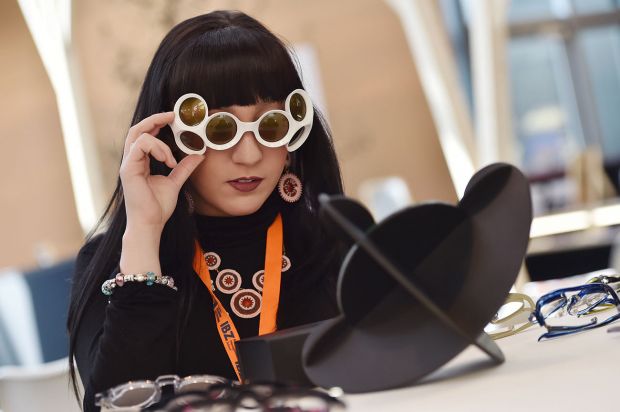 Photo: Mido
A visitor of Mido in 2019
Trade Shows

More changes are in sight for various shows expected to happen in Italy between June and July 2020.

After the recent announcements of Pitti Immagine to postpone the Pitti Uomo June edition and the Camera della Moda to also postpone Milan menswear shows further show organizers informed about changes of schedule: 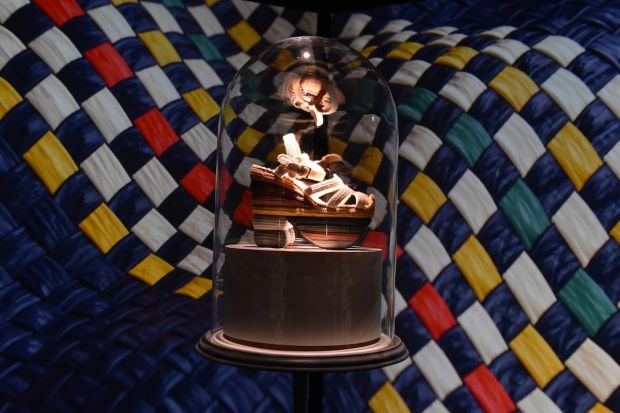 Photo: SI Team
A section of the 'Sustainable Thinking' exhibition hosted at Salvatore Ferragamo Museum participated at the recent WSM.
Also Milano Unica, the international textile show initially scheduled for July 2020, will instead take place September 7-9, still at Fiera Milano Rho. “The complexity of the national situation, the international spread of the pandemic, the objective difficulties of companies in preparing the collections and the commitment of many enterprises to reconverting their activities to ensure the production of medical equipment represent the key motivations behind our decision for this postponing,” explained Alessandro Barberis Canonico, president, Milano Unica. “This was a necessary decision that will hopefully have a positive effect on the situation,” he added. 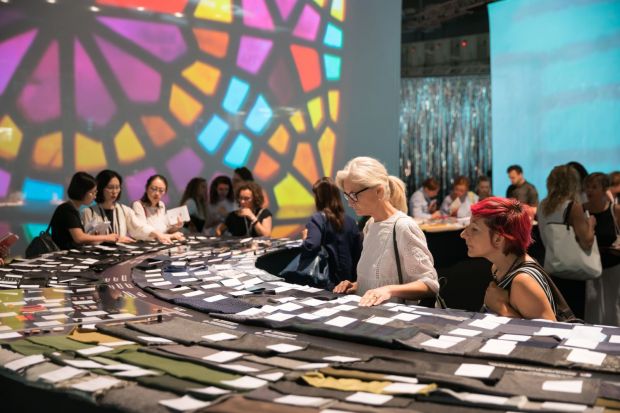 Photo: Photo: ERD
Sustainability area at Milano Unica
Given the ongoing emergency health situation also the Riva del Garda Fierecongressi board of directors has decided to postpone the editions of Expo Riva Schuh and Gardabags, originally scheduled for June 13-16 in Riva del Garda. The organizing company of the show is evaluating the possibility of revising the calendar and bringing the winter edition forward to the latter part of 2020, rather than its normal slot of January 2021.

Mido, the major worldwide event dedicated to eyewear that was previously scheduled to happen from February 29 to March 2, 2020 had been moved first to a timing between mid-May and mid-June, though it will take place from February 6 to February 8, 2021 at Rho Fiera Milano as usual. 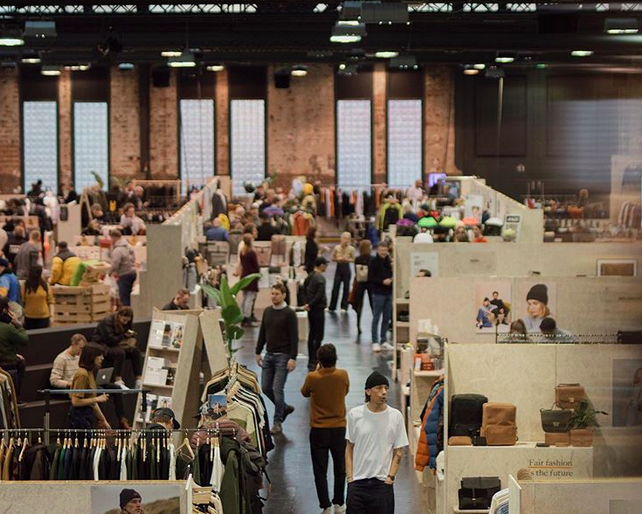 Will Premium and Seek be postponed?