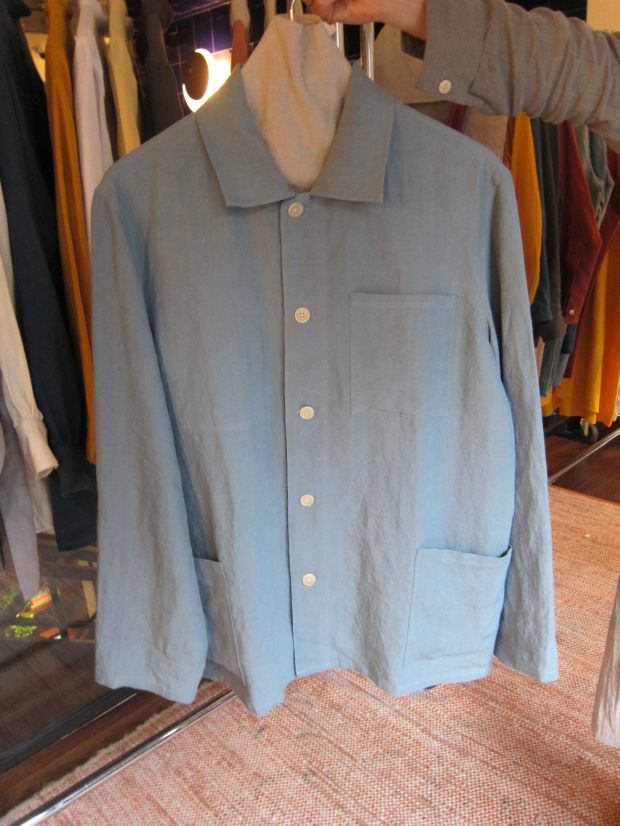 Howard Gee, the owner of the long-running menswear store AB Fits in San Francisco and US account manager of the COF Studio denim line, gathered a handful of his friends who run like-minded brands together in New York last week at We United, a tiny and wonderfully low-key trade event, for its third edition.

Located this time in the studio and library of the trendy Arlo Hotel in SoHo, the communal showcase, which ran from July 21 to 25, felt more like an intimate visit to a multiline showroom than a trade fair.

In addition to COF Studio, master denim designer Matias Sandoval was on hand showing his eponymous Matias line, which features amazing shapes, numerous proprietary fabrics from Candiani and a group that is produced entirely in Japan. Sharing the space with him on the ground floor were three other brands. 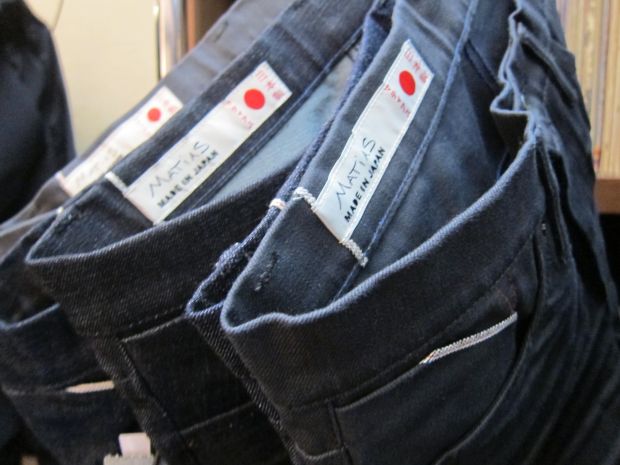 The first, Indi, is a Los Angeles based label that uses unique Made in India fabrics for its shirts and shorts including one that is sewn into tiny pleats. After it is dyed and dried all the sewing threads are removed, leaving wee perforations in the material. Indi also produces handwoven sweaters in Peru and is adamant that all of its overseas workers are treated well and paid fairly. 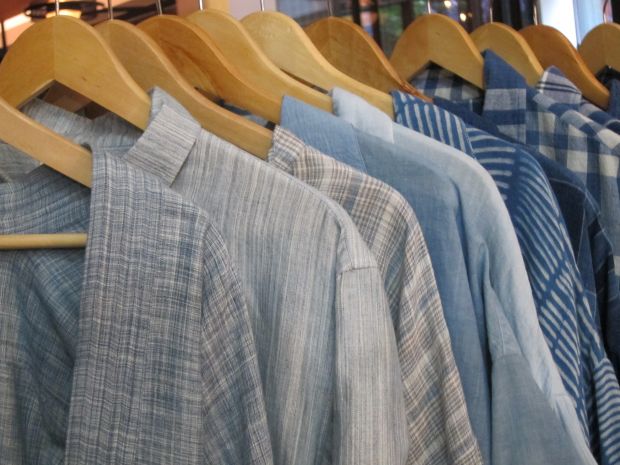 Montreal-based Bon Vivant, best known for its chinos, which it is offering in muted colors for spring 2020, was showing in the US for the first time. Across from its rack was Craighill, a Brooklyn-based metal company that produces everything from key rings and utility desk knives to sculptural puzzles and wooden storage trays. 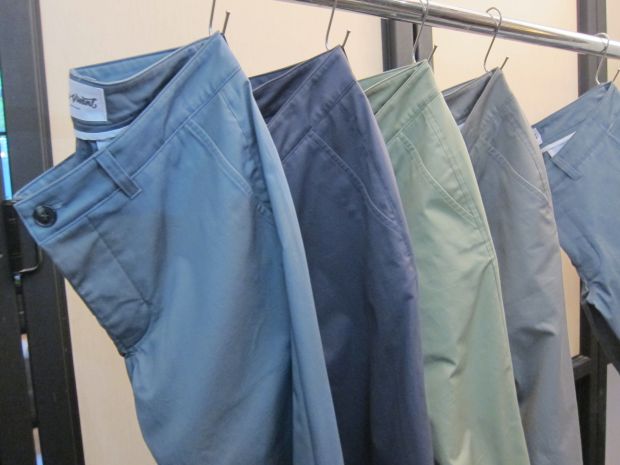 Joining COF Studio in the upstairs room were Blluemade, a cool unisex linen line designed in Brooklyn by the husband and wife team of Alex Robins and Lilly Lampe and produced entirely in New York’s Garment District. Its fine new offerings include a goldenrod jumpsuit and a roomy chore coat in sky blue. 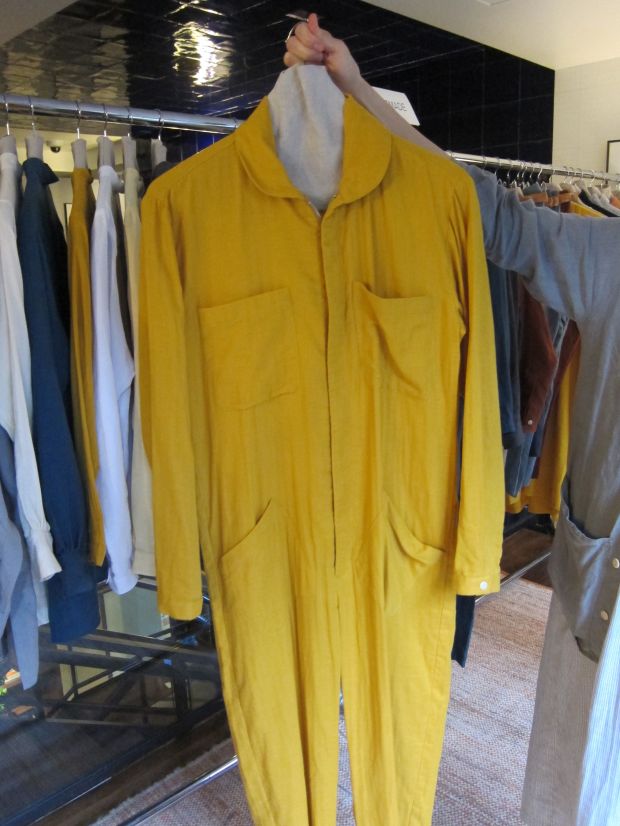 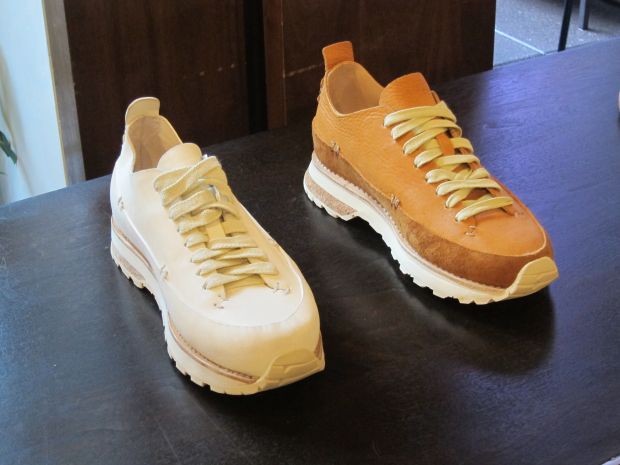 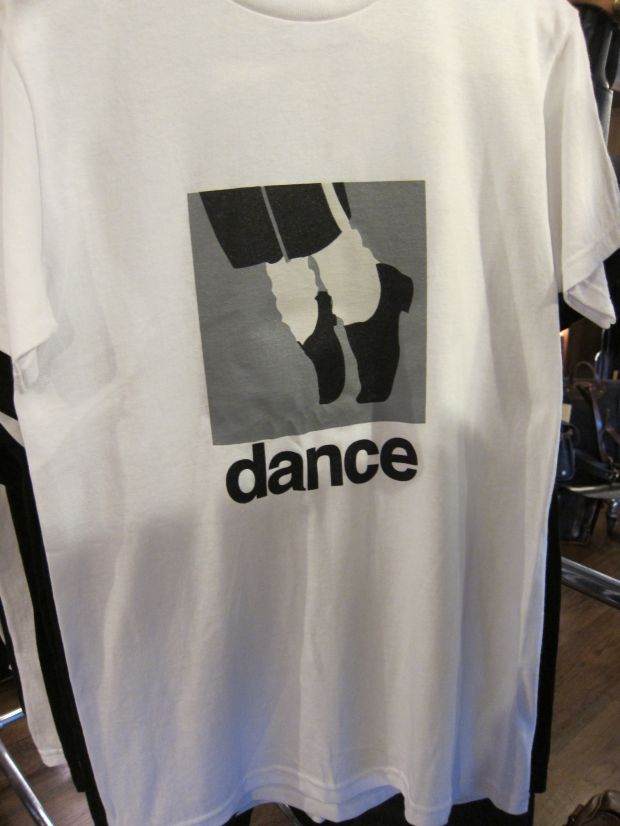 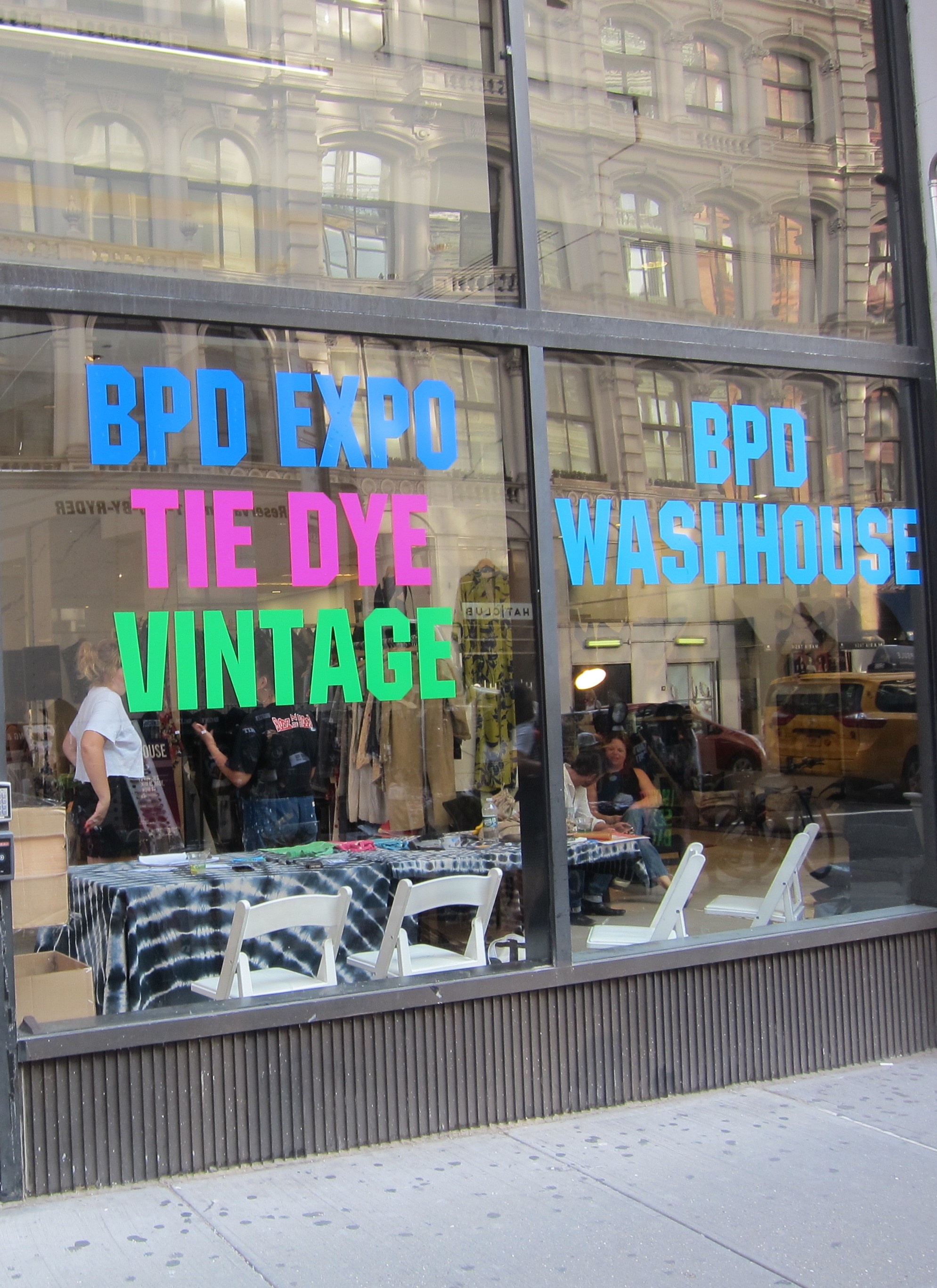 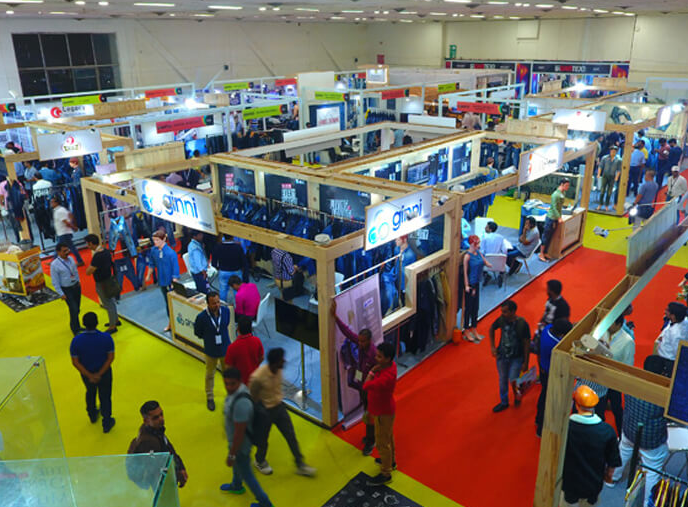 From Denim Zone to Denim Show 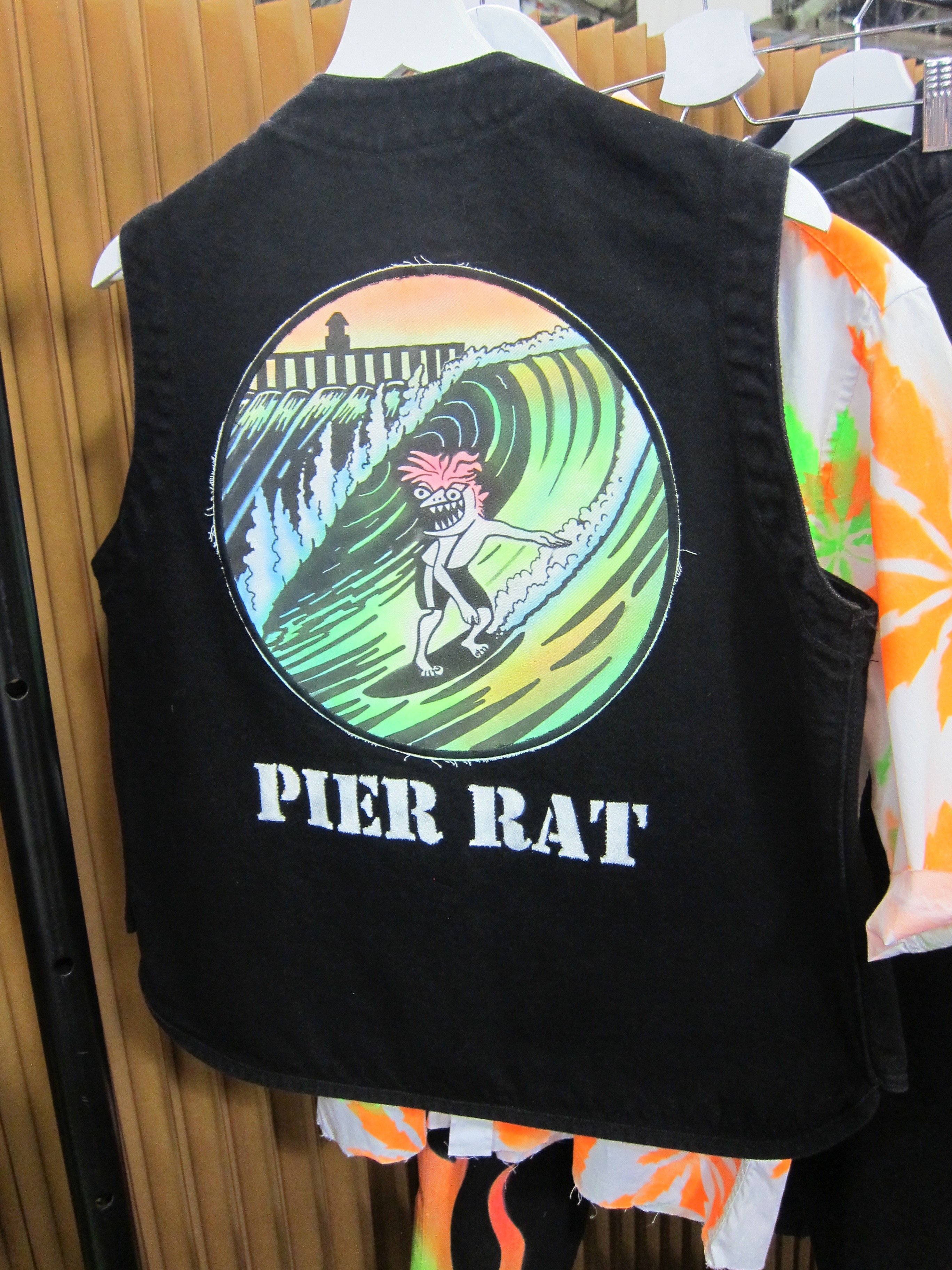 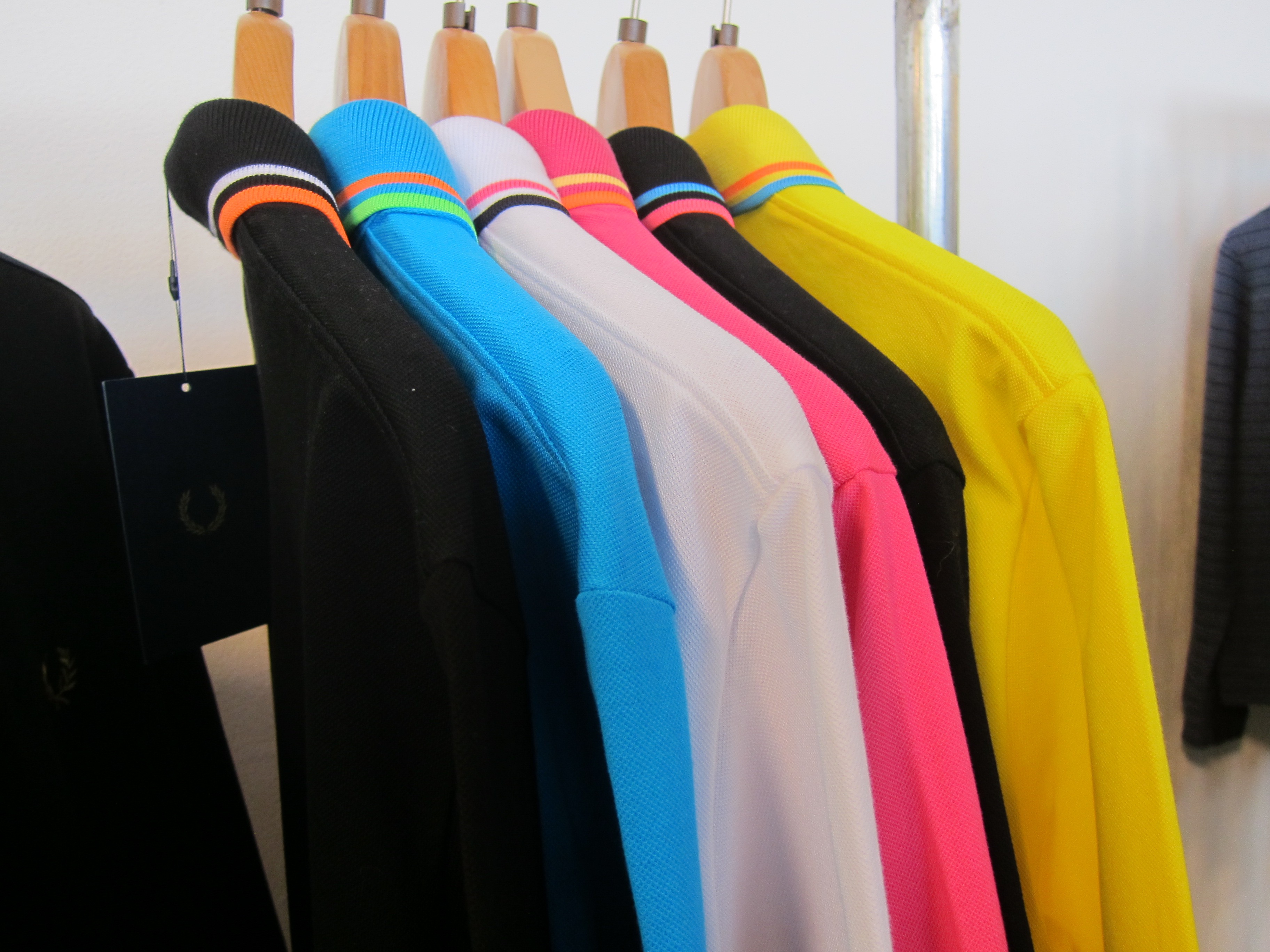 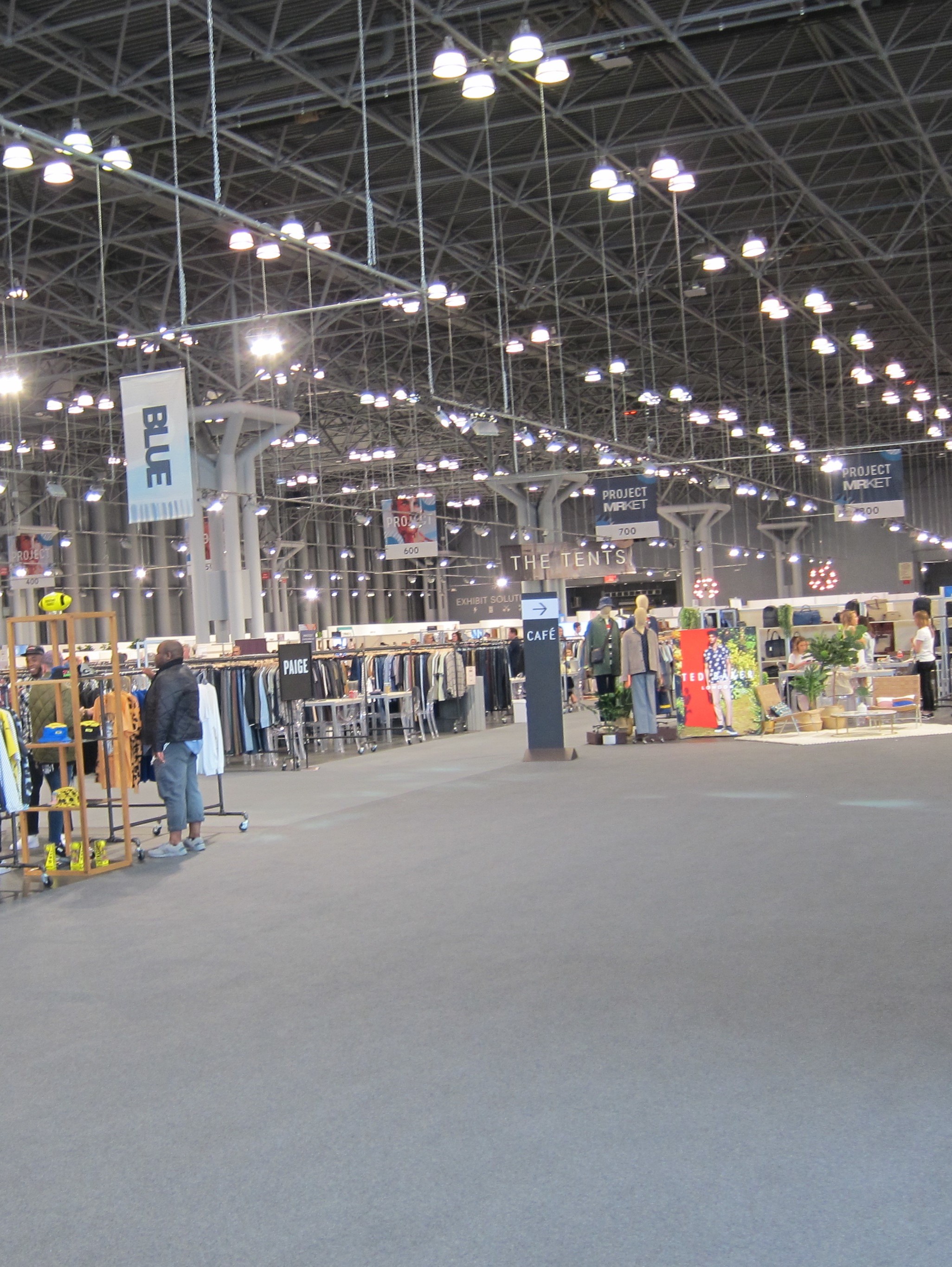