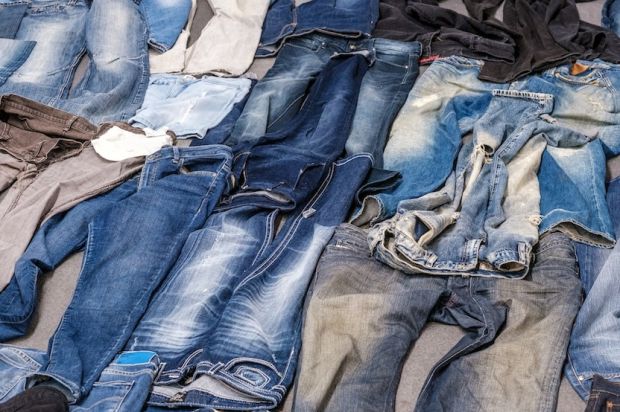 Due to the continuing tense infection situation in Germany Innatex postpones its January event. Instead of 23-25 January the trade fair for sustainable textiles based in Hofheim-Wallau, in the Frankfurt am Main area, will now run 27 February to 1 March 2021. This has been announced today by organizer Muveo.

The decision taken is based on a survey which had previously asked for the preferences of the exhibitors in dealing with the current corona situation, Muveo states. "It can be assumed that we will not receive approval from the authorities in January for the realization of the trade fair," says Alexander Hitzel, project manager, Innatex. "In order to involve the community in the decision-making processes, we had put various options up for discussion in the survey".

According to Hitzel the result clearly indicated that the original trade show format should be retained with a postponement to the end of the ordering season. Thus, the company would continue to be flexible with regard to a conceptual adjustment of the February date to the then existing situation.

"One cannot rely on a status quo remaining the same for just a few weeks," said Hitzel. "The spirit of improvisation, creativity and the experience we have already had with an Innatex during the pandemic are currently the best advisors and enable us to maintain an optimistic attitude". The latter also shows in Innatex’ motto for its 48th edition: ‘On We Go’.