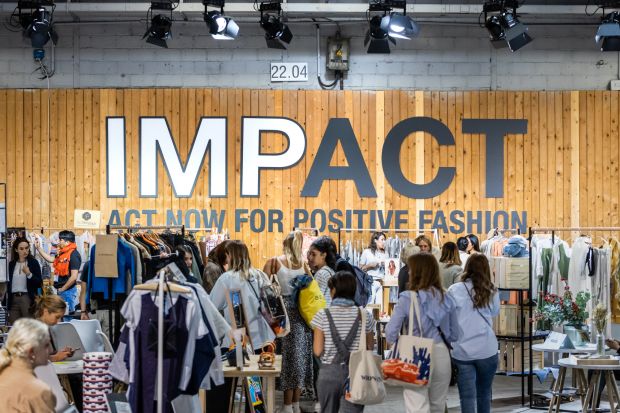 Photo: Quentin Chevrier
Impact area at Who's Next
Trade Shows

Impact: Who's Next response to the eco-trend

The September edition of the Paris fashion fair Who's Next (6 to 9 September) came up with a novelty this year. Under the name "Impact - act now for positive fashion", WSN launched a new offer that was even open to a non-professional audience. The special event occupied around one third of Hall 2 of the two exhibition halls. Separated from the rest of the stands by a hip-high wooden barrier, Impact united an eclectic range of companies, brands, clubs and associations committed to a more sustainable and clean fashion industry.

SPORTSWEAR INTERNATIONAL asked Frédéric Maus, 42, who has been general director of Who's Next trade fair operator WSN for around one and a half years, about the orientation and objectives of Impact. 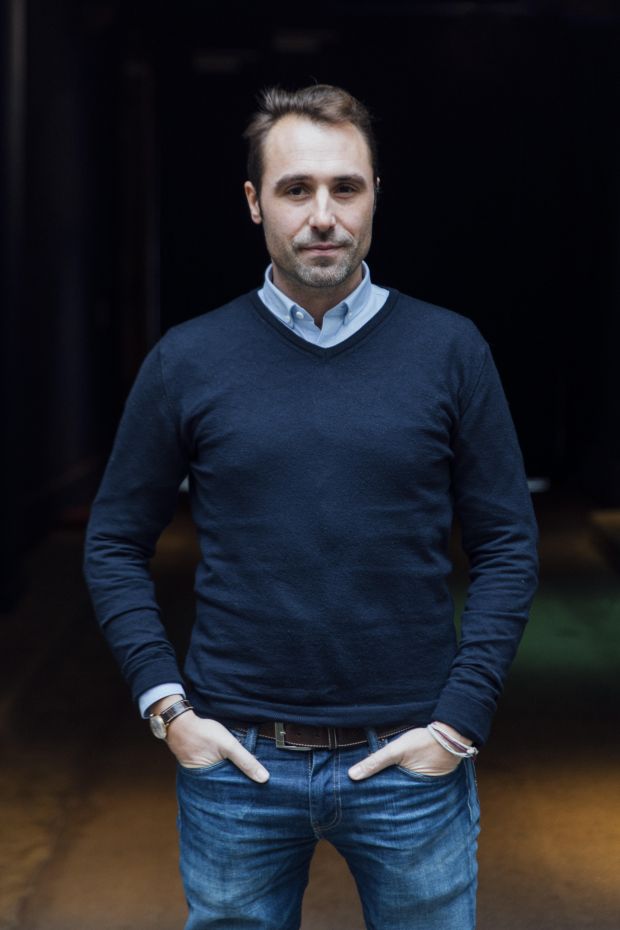 Photo: Who's Next
Frédéric Maus, general director, Who's Next

Who's Next had introduced sustainable labels before. What is the difference with Impact?
It's true that we've been integrating eco-fashion into the trade fair for around 10 years now. I remember the Ethic Parcours. But now we wanted that sustainability has its own place and to be clearly visible within the fair, in order to leave a maximum impression and create a real event.

Which brands are represented there?
Impact has a so-called hybrid character: there are sourcing providers, producers, designers, brands and sales companies such as Galeries Lafayette. The idea is to unite all elements of the textile chain to make it clear that everyone has to pull together to make fashion more sustainable in the future.

How many exhibitors are there and how were they selected?
We have around 120 exhibitors. What they all have in common is that they have a real impact on positive and sustainable development in fashion.  Not just one criterion, such as sustainable production or saving the forests, played a role, but a multitude of criteria. Even the smallest commitment can be interesting or thought-provoking for the whole textile chain. We deliberately wanted to keep many paths open.

Sustainability and ecology are combined with concepts such as circular economy, don't buy, re-use, recycle, second hand, rent... How do you want to reflect such new forms of consumption at a trade fair?
We cannot simply exclude such new consumption concepts and pretend that they do not exist. Rather, as a trade fair, we have to show what is available on the market right now. And we have to offer the right solutions for it. For example, that a manufacturer should open a segment for second hand on its website. This also generates sales for the company and increases the value of a brand. In addition, a brand can position itself on a topic that is socially relevant. One must never be afraid to reform and transform oneself.

Especially in fashion there is a lot of greenwashing. How did you deal with it?
It wasn't easy. We checked every exhibitor, but of course WSN can't do what a label like GOTS can do. That's not our role either. We also didn't pay attention to existing certificates or labels for the brands, but rather to the sincerity and seriousness of the approach. Everyone was very convincing and really serious. We also invited existing communities such as SlowWeAre, Fashion Revolution and Antifashion. The aim was to bring these associations together at the fair and present them to a wider audience.

This means that many exhibitors were directly invited to participate?
We approached some, but we also got a lot of support from the Fédération du Prêt-à-Porter and Galeries Lafayette. From the moment we went public with the project, there were many more requests than we had places. This shows the engagement of the industry and encourages us to make something beautiful out of it in the future as well. 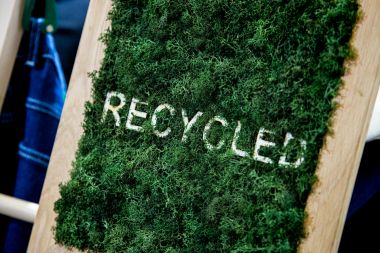 Labels to Watch at Impact

Does this mean that Impact will go into another round? Maybe even as an independent event or with its own date?
We see Impact as a test to see where and which direction we will go in the future. At the moment we wanted to combine the two events because Impact of course benefits from the international audience of Who's Next with over 50,000 visitors. It's a new format. If certain concepts work well at Impact, we could transfer them also to Who's Next.

At the moment, a small wooden barrier separates Impact from the "normal" Who's Next. Why?
In this first season we wanted Who's Next visitors to have easy access to Impact. But the "normal" public doesn't have access to the traditional fair because it's not designed for it.

How many people from outside the industry came to Impact?
We have about 50% public audience and 50% fashion professionals. We ourselves were surprised at the high level of professional visitors. There were people from Hermès, Louis Vuitton, Group Royer and the editors-in-chief of the big B-to-B and B-to-C titles. Many of the major retailers sent almost twice as many buyers to the show as in the previous seasons. The masterclasses were also all full.

You have also integrated a very interesting talk program lasting several days into Impact. Are talks and conferences an essential element for trade fairs today, or even a way out of the crisis?
I've only known the world of trade fairs for a one and a half year, but my opinion is that trade fairs, just like the economy as a whole, have to adapt to the new conditions and transform themselves. Talks are certainly a good idea here. The program was developed with great commitment by two employees. On the podium there were speakers who were passionate about what they were doing. The effort paid off: the talks were all filled to the last seat.

You talk about transformation: In which direction?
A booth at a trade fair used to be a simple thing: at the end of the fair, you had a book full of orders. Today, the economic act of placing an order often takes place much later. I myself used to travel to trade fairs for La Redoute and only placed my orders two to six months later. Often I closed contracts with brands with which I had never had personal contact before, but which I discovered at a trade fair. Today, trade fairs convey a mass of content and they are important meeting places where producers and buyers exchange ideas. Not necessarily to place orders.

What do you think is the most important role of a trade fair today?
All brands today maintain social media channels. But to come into direct contact with their customers and consumers has become even more difficult in the digital age. That's exactly what a trade fair has to offer now: They should bring people together. And live. Where would direct contact still take place if there were no more trade fairs? The industry would be missing something. Nevertheless, digitalisation is important at a trade fair, especially for services and contacts. At the moment, we work a lot on platforms. We want to present the project in January 2020. 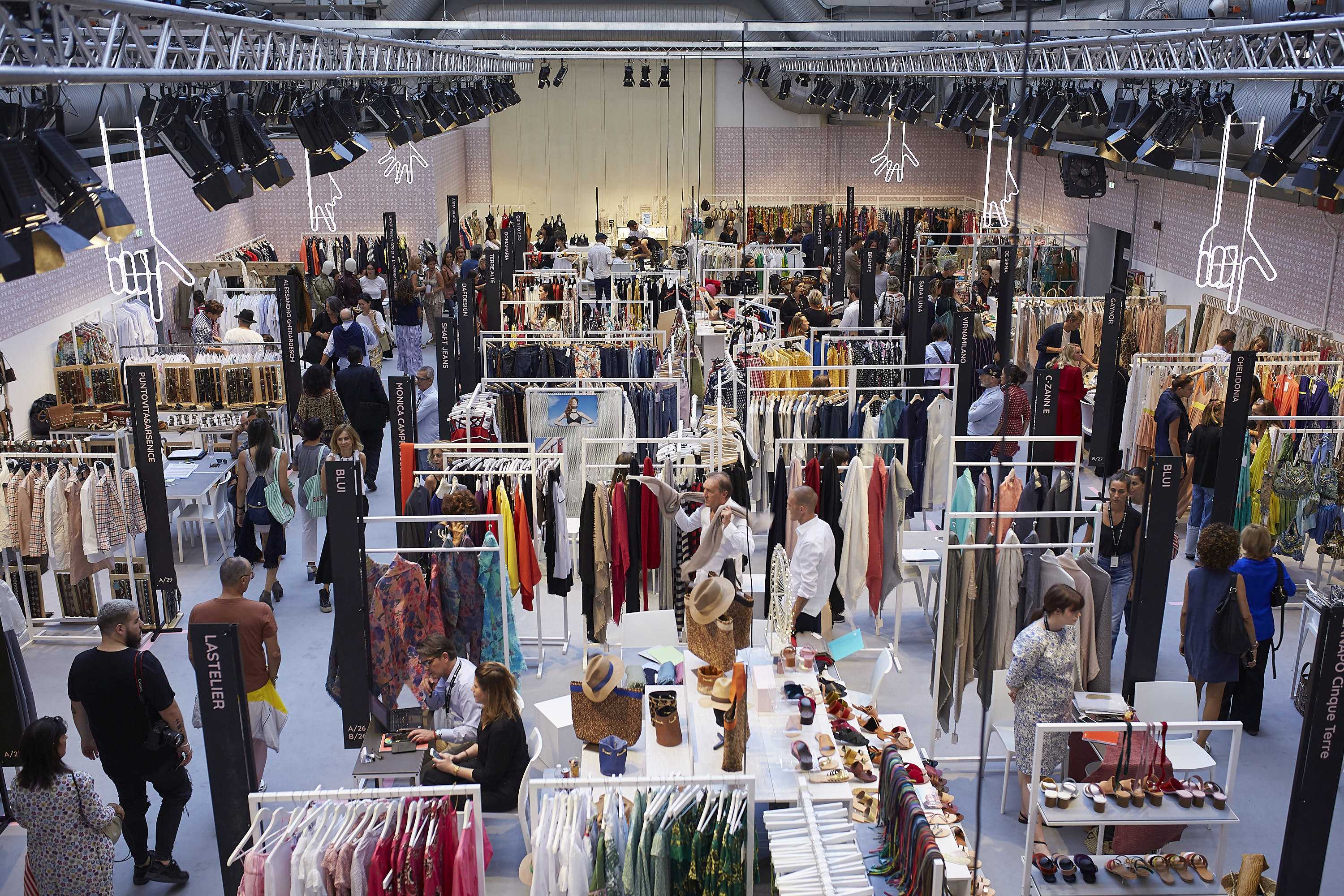 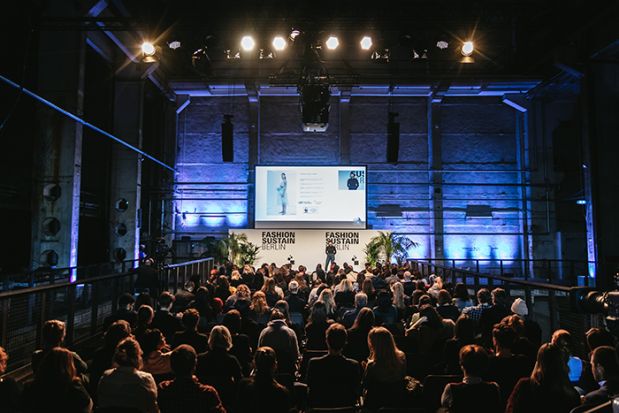 What has become of the alliance between Neonyt and Premium? 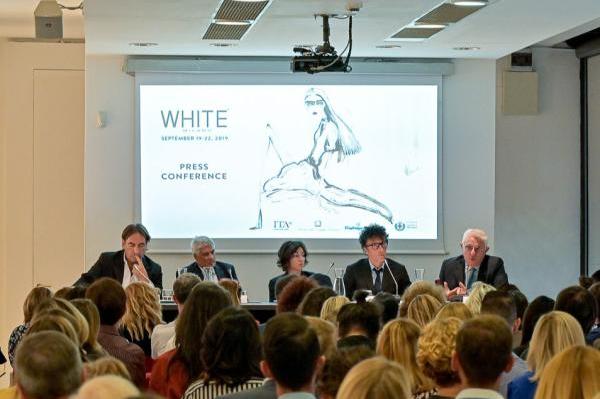 Discover what’s new at the next White Milano 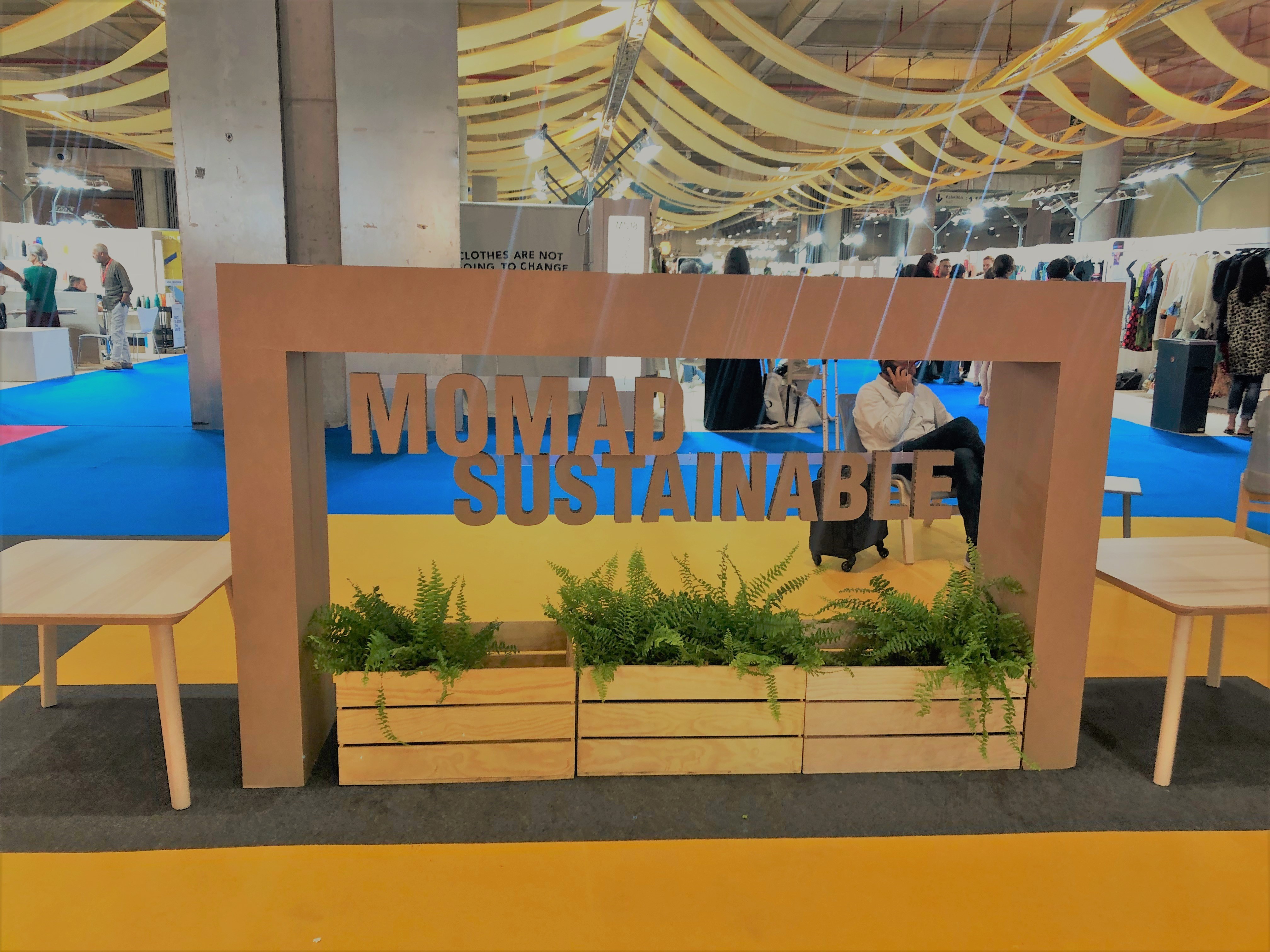 Momad: Sustainable labels on the rise