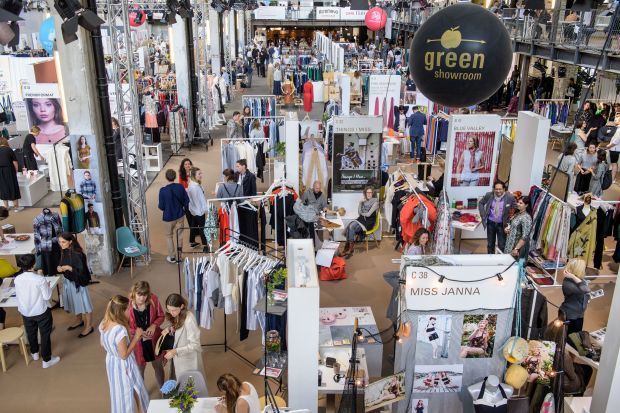 Ethical Fashion Show and Greenshowroom were held in a new location this season. The shows moved from the Old Postbahnhof to Funkhaus. The new space with its open hall with raw walls and huge ceilings and innumerable skylights, which provided pleasant brightness, offered a great backdrop to exhibitors. Compared to the former location, the new one had a clearer layout and structure. 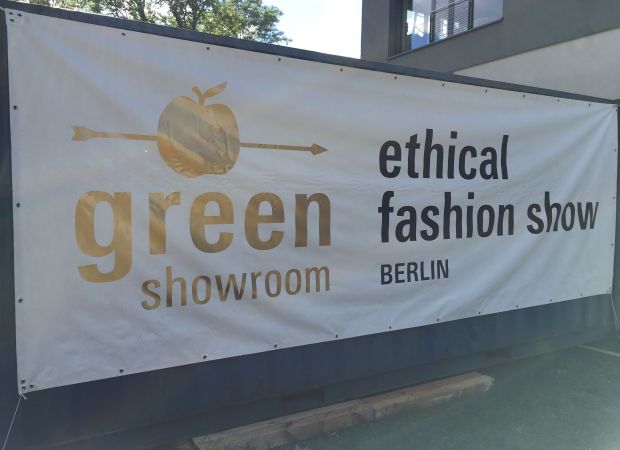 In addition, the lounge-like furniture set up alongside the adjoining Spree allowed visitors to rest and relax after making to long journey to the site, which is Funkhaus that served as the headquarters of the GDR in 1956 to 1990 and is situated in the eastern part of the city in the Treptow-Köpenick district. The trip took about one hour by public transport from Berlin Mitte and taxis or shuttles, which were available in cooperation with the Premium, offered only a little time savings thanks to the traffic jams caused by the many construction sites around the city.

Several people said that the new location was too out of the way and that the increased travel time forced them to spent less time touring the fair. "I liked the old location better, the journey was shorter and I had more time at the fair," said a retailer who did not want to be quoted on record.

The long trek was also at hot topic at Deepmello’s stand and at Mela Wear where CEO Henning Siedentopp spoke with many customers about the distance. 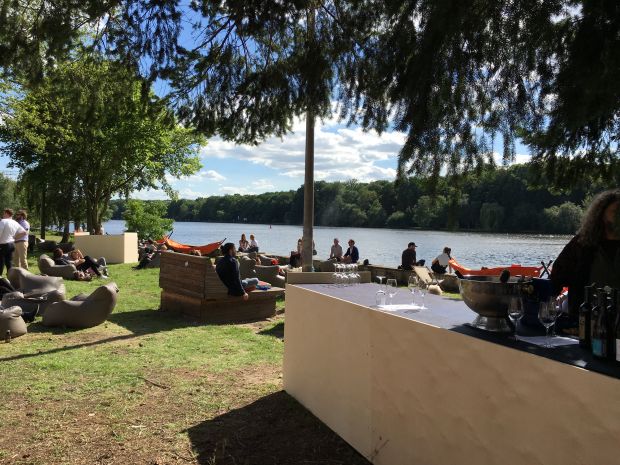 And the matter remains a hot button one even after the show: According to Thimo Schwenzfeier, head of marketing communication textiles & textile technologies at Messe Frankfurt, the Messeveranstalter will take stock with the exhibitors and discuss the subject further.

Nevertheless, the majority of exhibitors were very satisfied with the frequency at the end, the new location and the resulting clear structure of the fair. If anything, it gave the opportunity to rediscover something new.

Here are our highlights: 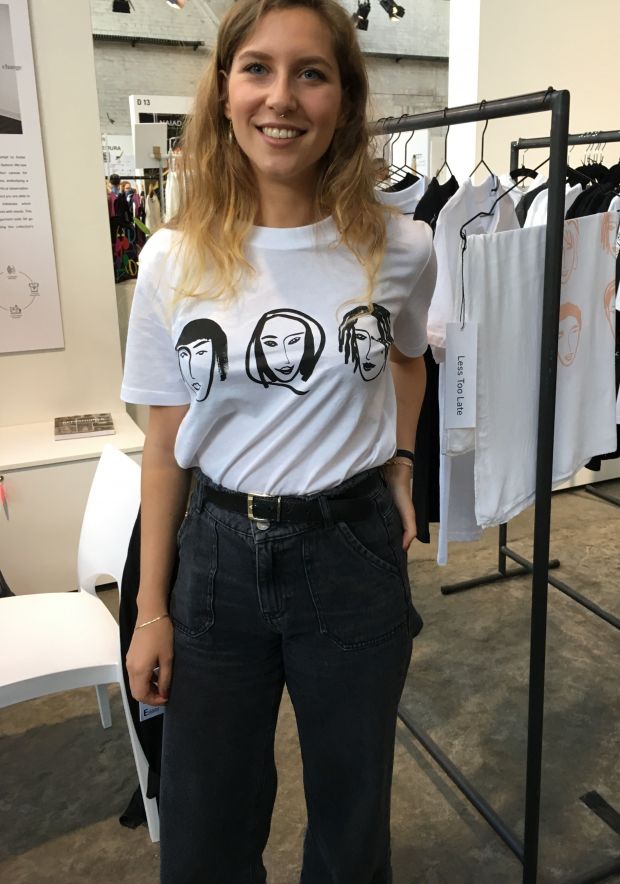 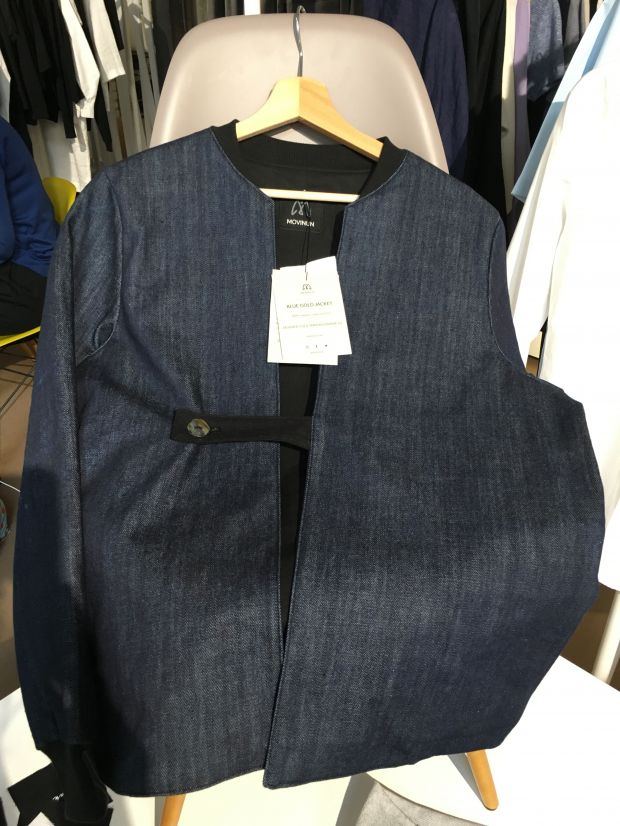 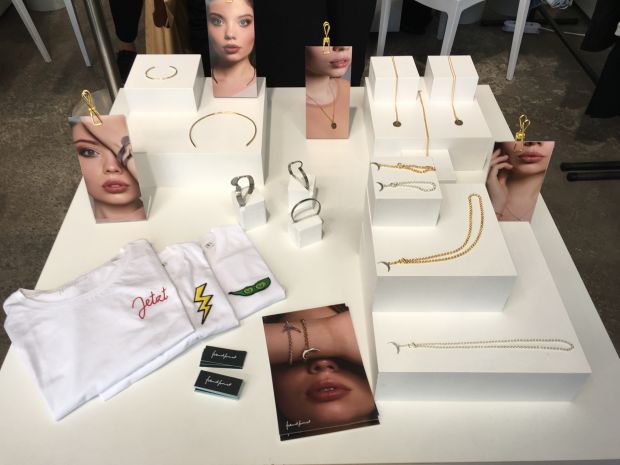 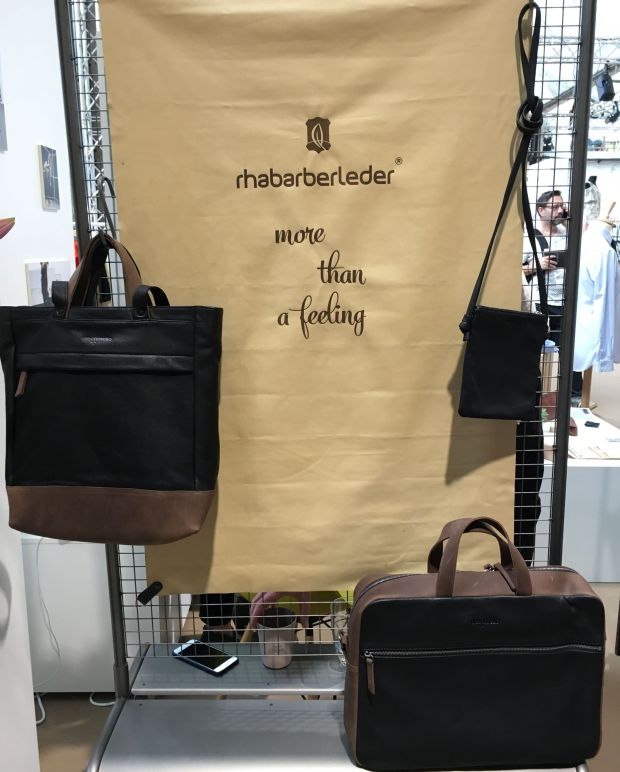 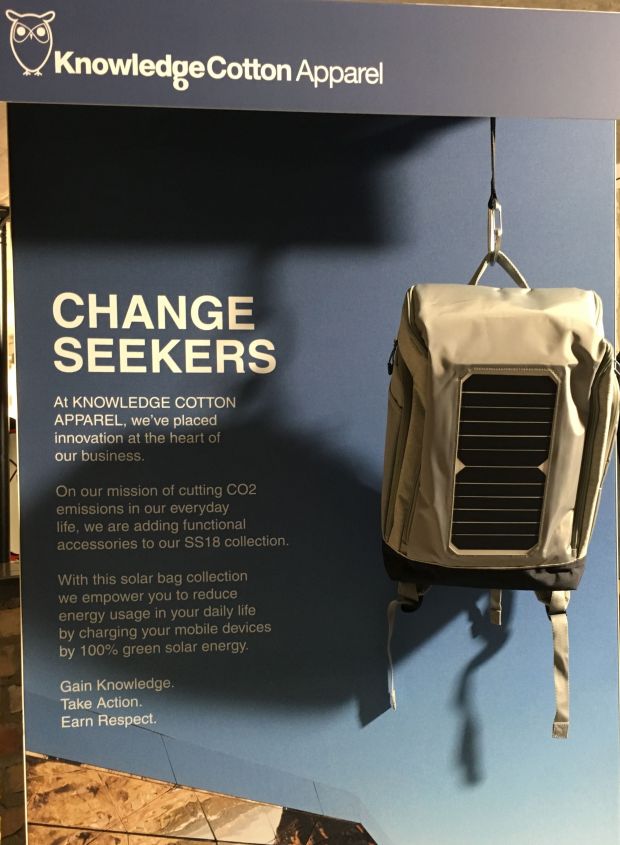 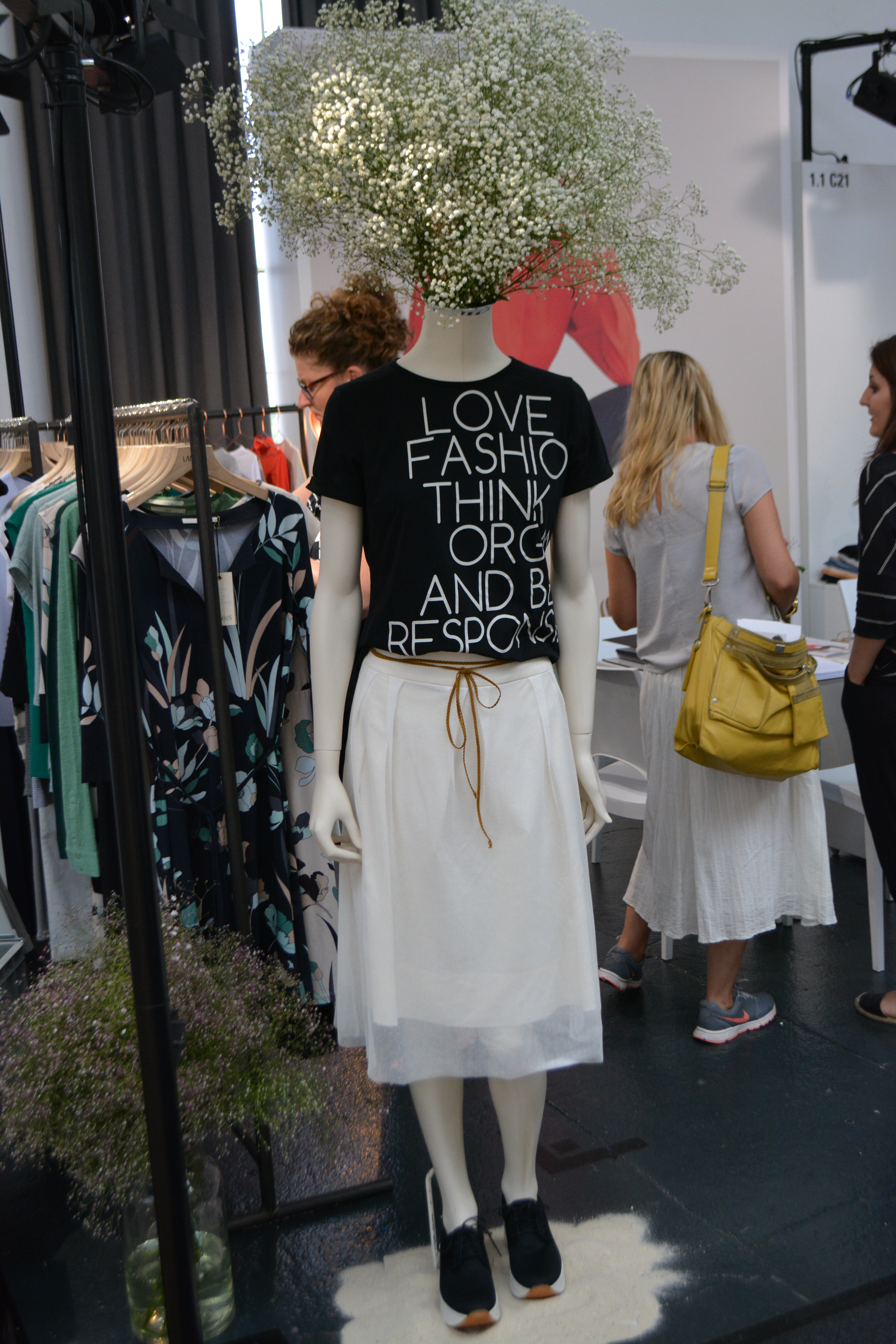 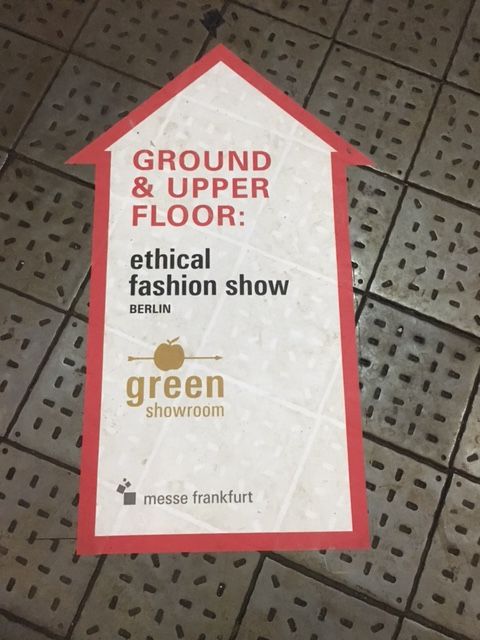 Greenshowroom and Ethical Fashion Show bet on vegan and natural