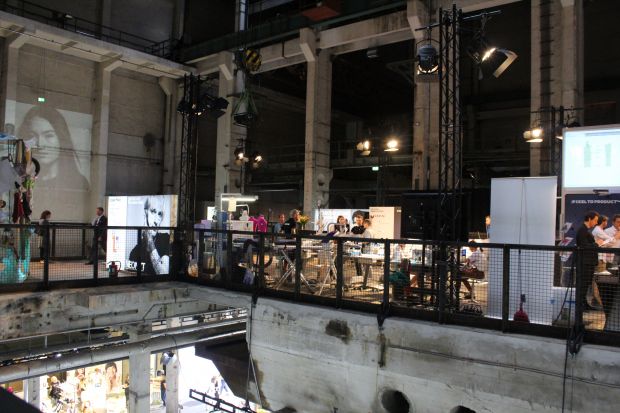 Review FashionSustain: “Sustainability is a new class of design”

Gone are the days of green products looking too “eco” to be fashionable, or so seemed to be the theme of FashionSustain, the sustainability conference wrapped into Berlin Fashion Week’s Neonyt trade show.

Stakeholders, including textile manufacturers, brand marketers and designers, met on 2 & 3 July on the top floor of Kraftwerk Berlin, where everything from water waste and the overuse of plastic with no government regulations to alternative denim production were discussed. Here are some of the themes that emerged over the two-day conference:

The idea was reiterated so often at FashionSustain that designers began to sound like broken records. But it’s a relatively new concept in sustainable fashion: consumers no longer have to sacrifice design quality for social and environmental responsibility.

Or as FashionSustain moderator Geraldine de Bastion put it: “Sustainability is a new class of design.”

Jeans are the fashion industry’s most notorious culprit for waste and chemical production. A recent Greenpeace survey revealed that the textile industry uses 7,000 liters of water to produce one pair of jeans. Research has also indicated that the indigo dye used to give us our favorite denim wash is painfully detrimental to the environment.

But during a panel on the state of the denim industry, experts demonstrated ways in which the industry seems to be making strides towards sustainability without compromising design. Simon Guiliani of Candiani Denim held up two pairs of jeans with nearly the same wash and level of distress — one was manufactured using traditional methods and the other using recycled materials.

His point? Consumers' only choice for green garments used to be ugly and expensive. Now, green fashion doesn’t differ aesthetically from products made using traditional production methods nor is the price point exorbitantly higher.

Alexander Nolte of STOP! MicroWaste said during a panel on plastic and water in fashion that products need to be “disassembled” at the end of their life-cycle, which requires not only materials that can be recycled but also better reuse/repair options from labels. 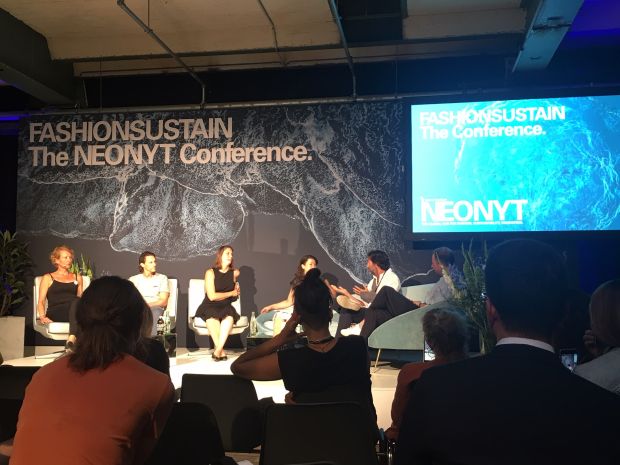 It was a common theme at FashionSustain and Neonyt, with several brands touting such options for their clothing.

Urban wear designer Sophia Schneider-Esleben said every piece of her collection can be sent back for repair if it tears or a button falls off. And Mud Jeans allows consumers to return any pair of jeans (not just their own, as long as the pants contain 95 percent jean material) to be shredded and repurposed.

The business of sustainability and government regulation

London-based designer Amanda Johnson of Sustainable Angle said she saw the first surge of sustainable fashion in the industry back in 2017, when a few public reports outlining social and environmental issues (including the Pulse of the Fashion Industry Report) were released for the first time.

The 2013 Rana disaster, in which a garment factory in Bangladesh collapsed and killed thousands of workers, was another wakeup call for an industry that often turned a blind-eye to its production methods, Orsola de Castro of Esthetica/Fashion Revolution said.

But Magdalena Schaffrin, creative director of Neonyt, said she was so much more optimistic 10 years ago when Greenshowroom was just starting out. Though discussions concerning fair fashion have since moved to higher-ups in corporations and government, she said not enough has changed.

De Castro agreed, saying the responsibility for sustainability lies with corporations and the government, but those entities — including the EU — have been slow to react.

“It’s not any longer about the conversation,” she said during a panel discussion on 10 Years of Sustainability in Fashion. “We’ve had the conversation. We really need to move to action.” 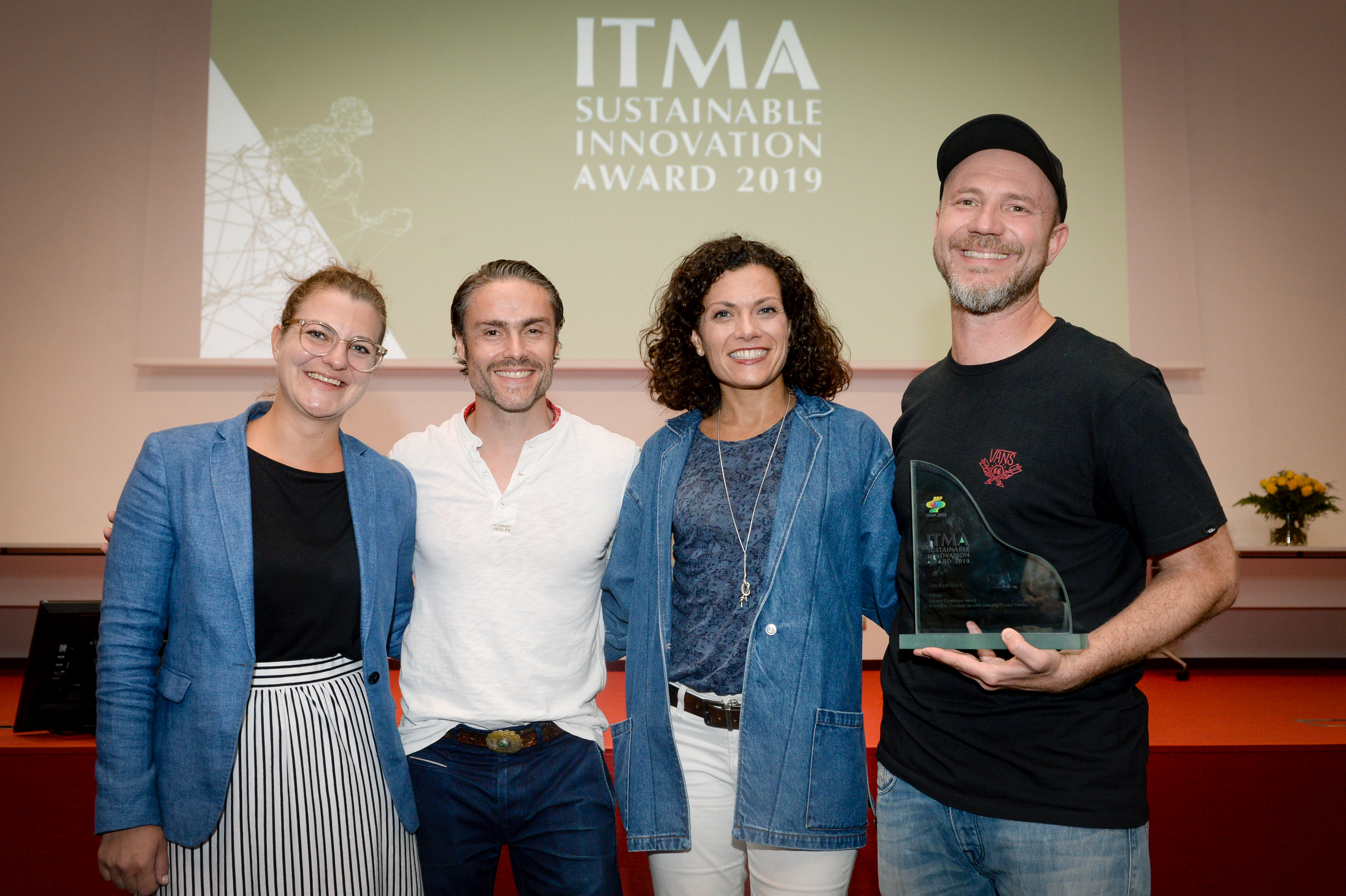 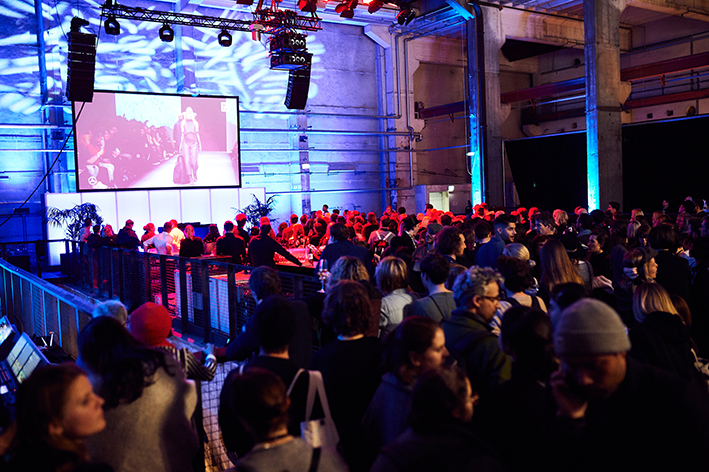 Fashionsustain: “Sustainability is not for sissies!” 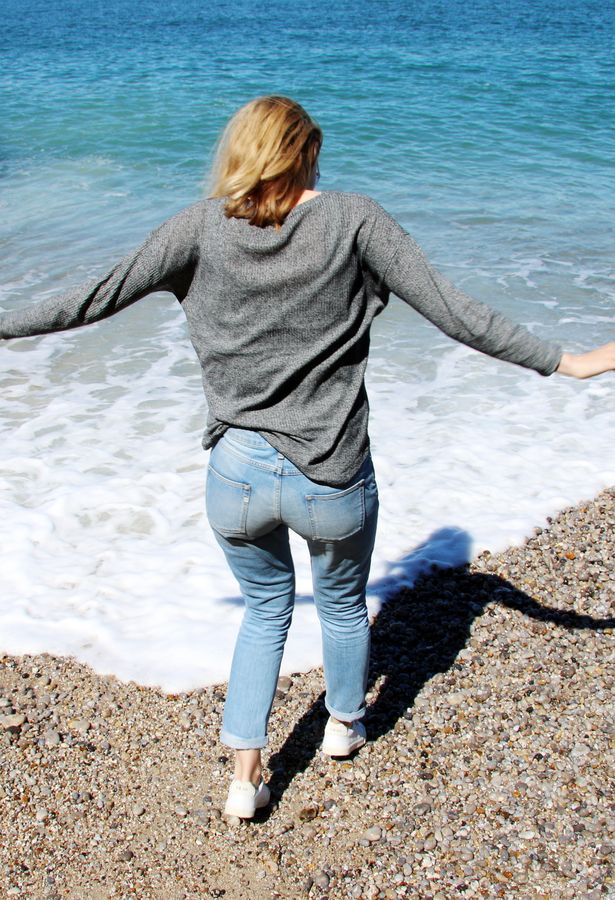