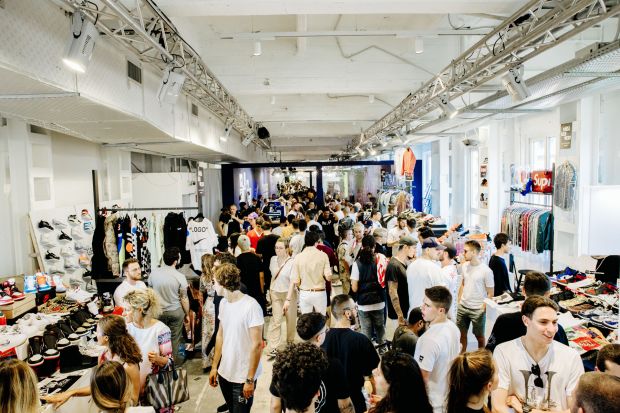 Forget the traditional trade show format of White Men&Women that usually took place in Milan’s Tortona area in January and June during Milan Menswear Fashion Weeks. After the test done in June 2018 that saw the debut of White Street Market, a young culture B2C festival, alongside with the regular B2B men’s and women’s collection trade show, starting from January 2019 the show will address consumers, but will also recall buyers and insiders, though leaving aside the traditional trade show concept. 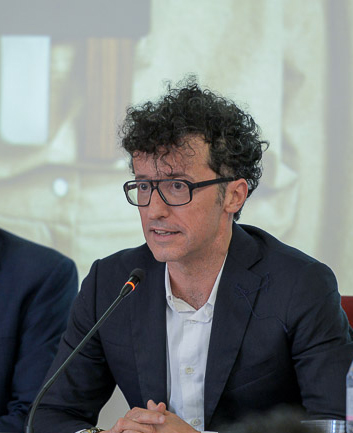 “Starting from 12-14 January 2019, Superstudio will be entirely occupied by White Street Market and will offer three days entirely focused on sustainability and fashion culture,” explained Massimiliano Bizzi, founder, White Milano shows. “It will not be the usual trade show but a true B2C meeting point where final consumers and insiders can meet, interact and discover new trends of the main players of international street culture.”

As the previous “zero” June 2018 edition recalled about 9,000 visitors (also see: https://www.sportswear-international.com/news/stories/Trade-Show-Review-Why-White-Street-Market-has-set-a-new-direction-for-White-show-14157), the show expects to replicate and register higher attendance as the entire Superstudio Più area in Via Tortona 27 will host about 60 top brands, including young minded ones like Timberland, New Balance, Dickies, Iuter, Pony, Daily Paper and fashion collections such as Nana-Nana and Last Heirs. It will also host over 25 events including happenings, presentations, talks and workshops. 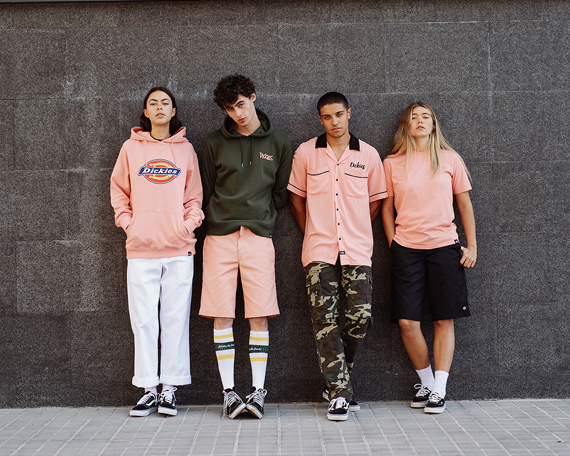 Photo: Dickies
Dickies will be one of about 60 top brands taking part in the White Street Market.

Special space will be given to skateboarding as in 2020 it will be part of Tokyo Olympics disciplines. On January 12 two women’s skater crews–an Italian and a New York one–will perform on a special half pipe be installed in the location, alongside with other initiatives related to this popular sport.

The Fashion Film Festival Milano initiative–born in 2014–will start on Saturday January 12 and will present a capsule of fashion films focused on brands and urban fashion system realities. Among broadcasted movies there will be “Skate Kitchen” and “We Margiela.”

Various initiatives focused on sustainability will happen, too. On Sunday January 13 they will present the “River Blues” movie followed by a roundtable among insiders and activists such as Marina Spadafora (Fashion Revolution Italia), Luigi Caccia, president, Italdenim, and Matteo Ward, founder, Wrad.

A significant presence of eco-friendly fashion, design and beauty brands will complete the event. Among them there will be O-Way, Wrad Living, Vanta, Tiziano Guardini and Bav Tailor.

Partner of the event will also be NABA (Nuova Accademia di Belle Arti) school. Selected students will be involved in various activities, like a collaboration with Timberland, while others will reinvent and creatively reuse pieces from their wardrobe.

The whole project will be carried ahead as part of joint collaboration with important institutions including Italian Fashion Chamber. The Italian Minister for Economic Development, through a combined action with ICE and Confartigianato Imprese, will finance the whole Milan Menswear Week series of events with a €600,000 support.

Asking the show’s founder the reasons why he decided to take such a clear new direction, despite Bread&Butter By Zalando recently decided to stop, he commented: “Companies need new projects like this one operating at both B2B and B2C levels. I don’t know the exact reasons why B&B stopped, but certainly the plain B2B formula is old. We want to operate differently as we also invite schools and experts, therefore we convey culture. Of course it is a try and a start-up, though by operating in Zona Tortona we feel that we may gradually enlarge the action of our project and become like Milan Design Week’s Fuorisalone–a series of events that may also involve, in addition to streetwear, higher-end designers too, and recall both curious and insiders. In fact, our events are open to everyone.

Speaking again about an architect visiting Fuorisalone he may see everything around and end up ordering ten kitchens for super cool luxury hotels in Dubai. Instead, fashion events catered to only a few insiders don’t generate business. If fashion continues this way it risks becoming always more a niche business. Superstudio Più area registered 165,000 visitors during Milan Design Week 2018. It is true it lasted one whole week, but also fashion companies can take inspiration from Fuorisalone and generate similar results if they start opening to a wider public.”