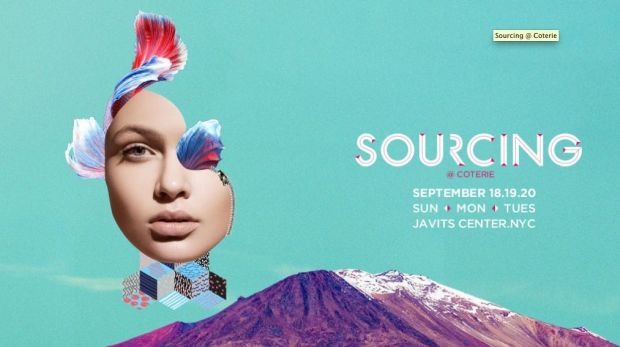 Coterie to launch new sourcing show in NY in September

UBM Fashion Group, organizer of key trade events such as Magic, Coterie, Project and Stitch, has announced the launch of a new show, Sourcing@Coterie.

Coterie, a global marketplace aimed at connecting women’s apparel, accessory and designer brands with top international retailers, will launch Sourcing@Coterie, which is expected to host a VIP selection of factories - maximum 100 exhibitors - including apparel, accessory and footwear factories, along with fabric mills. Sourcing@Coterie will debut on September 18-20, 2016, and will run annually during Coterie New York inside the Javits Center in New York City.

“We are thrilled to be launching a Sourcing event in New York during Coterie. Our brands there have been asking for this, and now they will be able to walk over and meet with some of the best factories in the world, all under one roof at Javits,” commented Christopher Griffin, president, Sourcing@Coterie.

Sourcing@Coterie will showcase a selection of world-class factories, from countries such as the USA, Japan, Europe and South America, that will appeal to Coterie brands. Participating factories must go through an application process in which they are evaluated based on certifications, current customers, and industry awards.